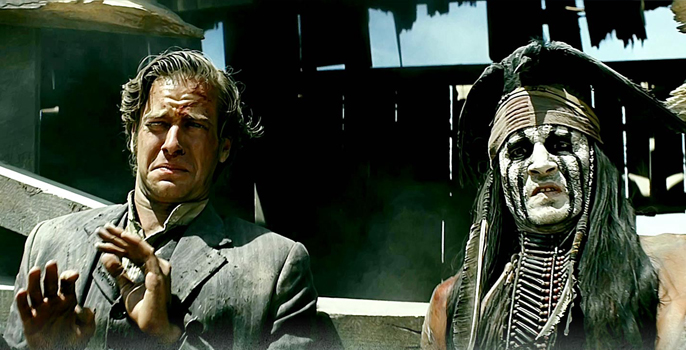 The Lone Ranger has absolutely bombed at the box office, does this mean the end for big budget films?

Behold! The behemoth entertainment giant Disney has once again shown signs that their magic formula of throwing millions of dollars at questionable projects isn’t quite having the same effect as it used to. The Lone Ranger stars Armie Hammer (that dude who played the twins in The Social Network) and Johnny Depp as the same character he has played in about 20 films. Based on the old Lone Ranger films this is a reboot, reimagining or whatever the hell Hollywood is calling these recycled stories now.

The budget for this farce was reported at $375 million including production and marketing. Now, just let that sink in for a while and imagine all the things you would rather spend $375 million on than seeing Johnny Depp play a stereotypical Native American. The estimated loss of the film based on box office figures is predicted to be around $190 million – that’s barely half of the original budget, and definitely not what Disney bosses had imagined. 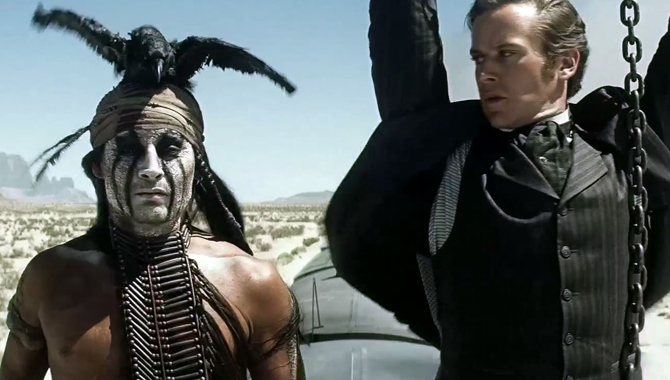 This is the second $200 million plus project that has totally bombed for Disney in the last two consecutive years – remember John Carter? Its predicted losses were put at $150 million from its $250 million budget and that sucks for a film costing so much.

Now, in defence of John Carter the marketing for that particular film was absolutely crap and didn’t connect with any of the demographics it aimed for because in the end it was actually a pretty good film backed with solid reviews. In the case of The Lone Ranger though the critics have absolutely ripped this movie apart. One review even went as fa as to call it a “passionless lack of actual interest in the imagery of the Old West” and some even called Depp’s portrayal of Tonto as racist. 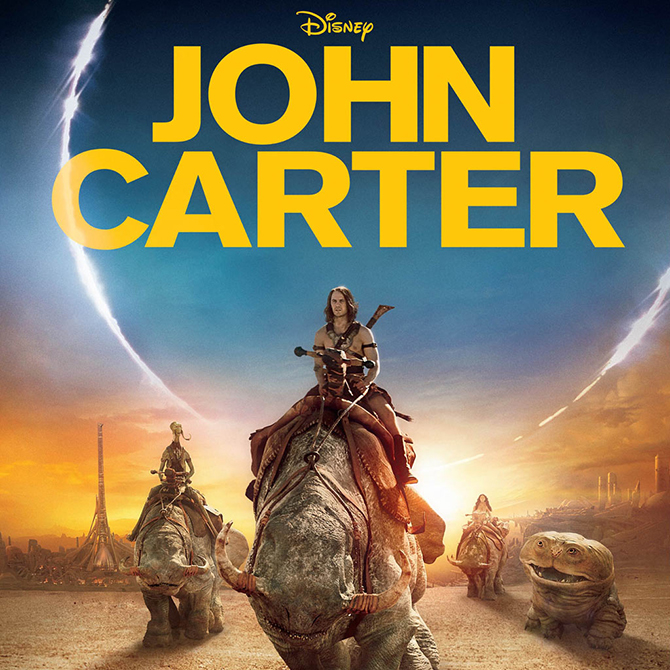 Now, why is this happening? More and more big budget films are failing spectacularly at the box office and none seem to be learning lessons from these disasters. The most expensive film ever produced was Pirates Of The Caribbean: At Worlds End and that cost $300 million not including marketing costs, i don’t even remember that film apart from the fact Penelope Cruz is in it, what justified such a big budget?

Is this the end for big Disney productions? Definitely not, but it seems that film making is becoming a bigger gambling game than any of us could have imagined, and it’s only going to get worse.

The Conjuring Is Mentally Disturbing