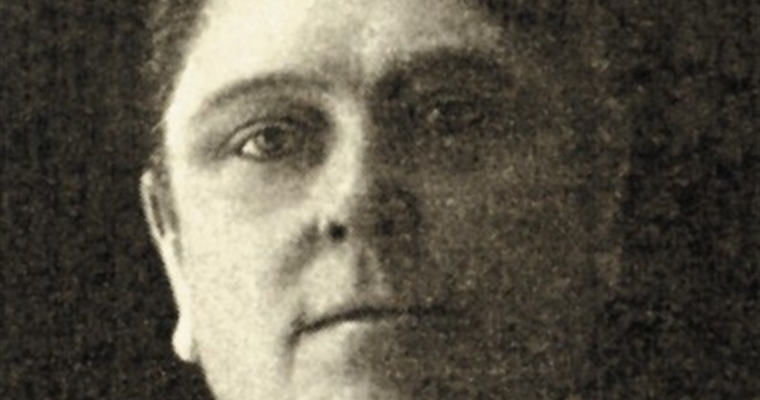 I know, it sounds mental doesn’t it. But back in the dark ages people used to cut kid’s balls off to keep their voice tight and high. Humans are horrid aren’t they.

It’s pretty hard to believe that this ever went on, but back in the 17th Century they loved cutting off prepubescent boy’s balls to both prolong and improve their singing career. These unfortunate innocents were called Castrati. It was made illegal in 1870, but had been going on for centuries.

Basically if you slit the yam bag before the grass is on the pitch, the lack of testosterone as they grow means that the voice stays nice and high. It also means that the bone joints don’t harden up as they should. So their ribs are abnormally long, giving them a wide and powerful singer’s chest. And disproportionately long arms in to the bargain.

The operation to dislocate the boy’s corduroy bag was a shady business and conducted, oftentimes, down a back alley or barbers. Some would die of opium overdoses during the anaesthetising; Some would perish thanks to the blood being cut off from the brain for too long in order to keep them semi-conscious. 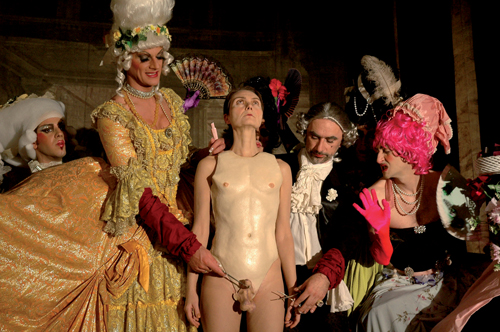 At the height of the craze, estimates say, that there were as many as 4,000 kids castrated each year between 1720 and 1730. That’s bleak. So why would a parent allow this to happen? Sometimes greed, sometimes poverty. If your kid is destined to a life of freezing misery, why not chop off the plums and give him a shot at comfort? Hmmm… think I’d go for the freezing misery thanks.

Hear a castrato sing on the next page…

â˜› Read Next: Singer In Metal Band Gets Electrocuted On Stage In Russia And Knocked Out Cold