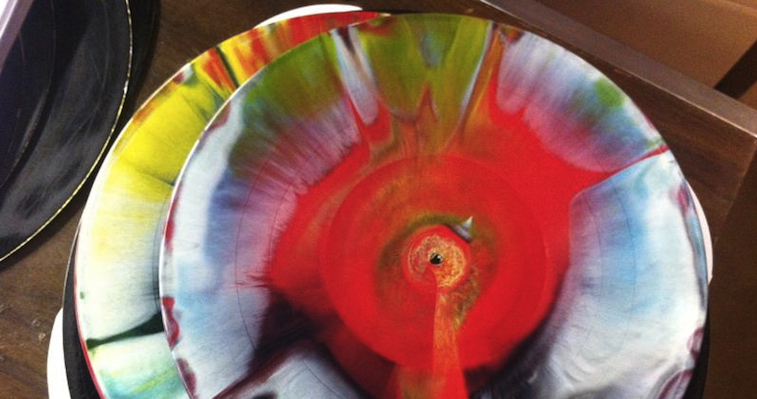 THE FLAMING LIPS AND HEADY FWENDS includes vocal and musical assistance from such disparate playmates as Yoko Ono, Nick Cave, Chris Martin of Coldplay, Bon Iver, Ke$ha and many more. 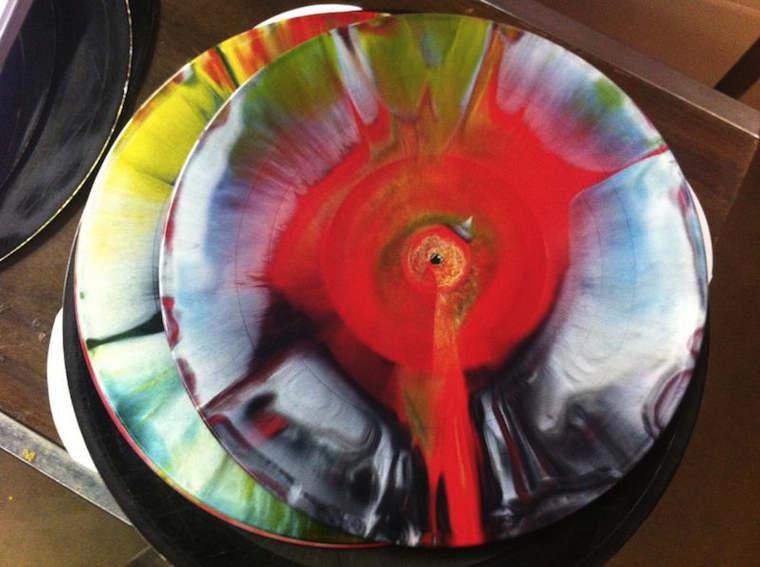 In between one-off shows scattered around the world in the past several months THE FLAMING LIPS have still found time to record a series of unique and experimental sessions for an album featuring a diverse cross-section of heavy friends from every corner of the musical cosmos. THE FLAMING LIPS AND HEADY FWENDS includes vocal and musical assistance from such disparate playmates as Yoko Ono, Nick Cave, Chris Martin of Coldplay, Bon Iver, Ke$ha and many more.

Some of these tracks have already appeared on previously released, extremely limited edition color vinyl 12″ EPs released in past months, which sold out as soon as they became available. Most of the tracks on the album are being released here for the first time and will surprise even the most ardent LIPS fans.

THE FLAMING LIPS AND HEADY FWENDS will be pressed on two high-quality, multi-color vinyl discs housed in separate custom art jackets and poly bagged together. No two discs will look exactly alike. This double album will be very limited and released exclusively for RECORD STORE DAY – April 21st. Once it’s gone, it will not be repressed again making THE FLAMING LIPS AND HEADY FWENDS the most anticipated RSD release this year.

Track-listing for THE FLAMING LIPS AND HEADY FWENDS is as follows:

Supermoon Made Me Want To Pee (featuring Prefuse 73)

Do It! (featuring Yoko Ono)

The First Time Ever I Saw Your Face (featuring Erykah Badu)

As previously announced, THE FLAMING LIPS will also have this highly sought-after title available on Record Store Day:

The Flaming Lips / Mastodon: “A Spoonful Weighs A Ton” (7″ baby pink vinyl single) The mighty Mastodon faithfully covers the Lips classic “Spoonful Weighs a Ton,” from The Soft Bulletin album. Ferociously beautiful! This single is part of our on-going Side by Side 2012 Series, which was initially introduced in 2011. All are exclusive for Record Store Day on uniquely colored and extremely limited edition 7″ vinyl singles, featuring Warner artists covering other historic and personally influential iconic artists.

Stay tuned for further announcements from THE FLAMING LIPS soon including live dates, work on a new studio album and much more.

Record Store Day is managed by the Music Monitor Network and is organized in partnership with the Alliance of Independent Media Stores (AIMS), the Coalition of Independent Music Stores (CIMS) and celebrates the culture of independent record stores by playing host to in-store events/performances, signings and special product releases on a global scale on Saturday, April 21st, 2012.