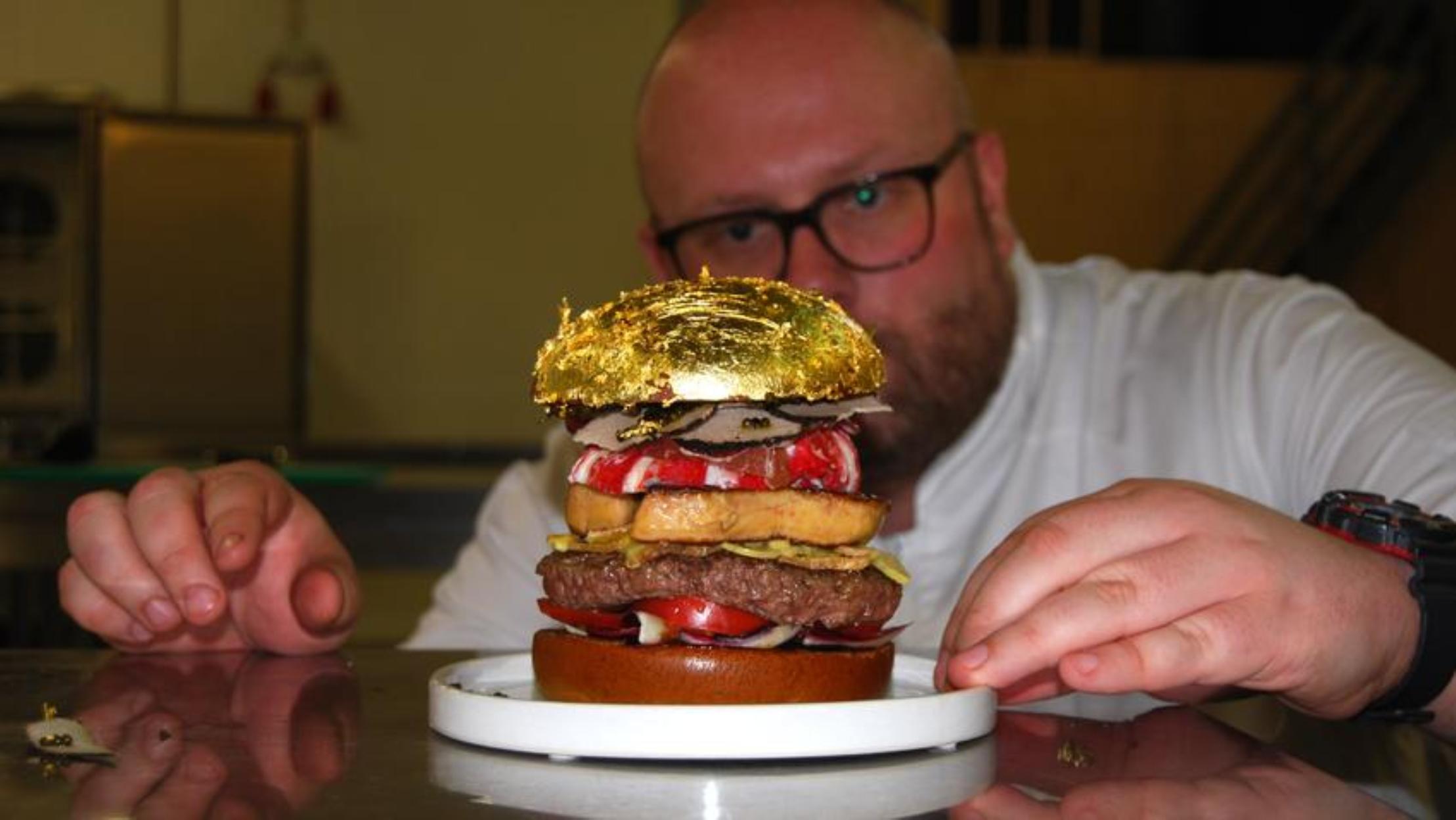 Decadence at its most extreme.

I’m not gonna lie when I say that I enjoy eating burgers, but I think when you’re charging €2050 (£1784) for one of them then you’re starting to take the piss a little bit.

The burger in question is the brainchild of Dutch chef Diego Buik, who works at the South of Houston restaurant in The Hague. The burger contains the following ingredients, leading to its astronomical price tag: Japanese dry-aged Wagyu beef, Oosterschelde lobster (infused with Dutch Hermit gin), foie gras, white truffle, Remeker cheese, Japanese fruit tomatoes and caviar on a brioche bun made with saffron and covered in gold leaf.

I mean it certainly sounds decadent and it’s been confirmed by the Guinness Book Of Records as the most expensive burger ever. Here’s what Buik had to say about it: 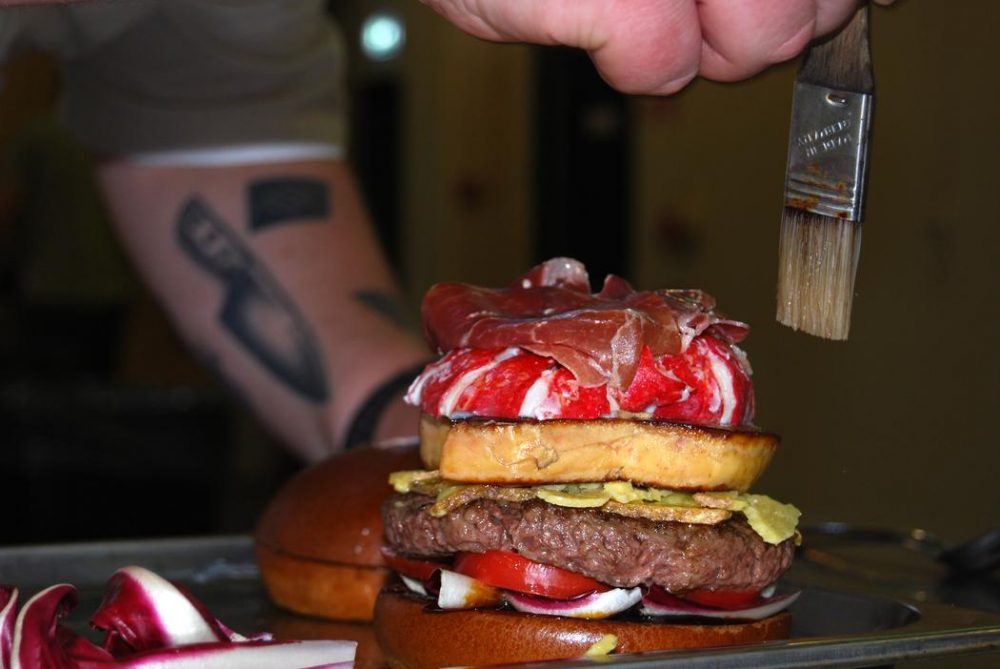 My passion for the hamburger started when I worked as a sous-chef for Soho House in London for two years. When I returned to the Netherlands I wanted to give the hamburger a boost and started designing my own.

That’s why I just couldn’t let International Hamburger Day pass by without doing any spectacular.

Well yeah, I suppose fair play to the guy because the burger does look pretty dope. Unfortunately I doubt I’ll ever be able to sample it though because even if I won the lottery, I think spending €2050 on a burger is absolutely ridiculous. It does sound like it would be pretty nice, just not €2050 nice, if you know what I mean.

For more pricey food, check out the most expensive pizza in the world too. Also ridiculous.