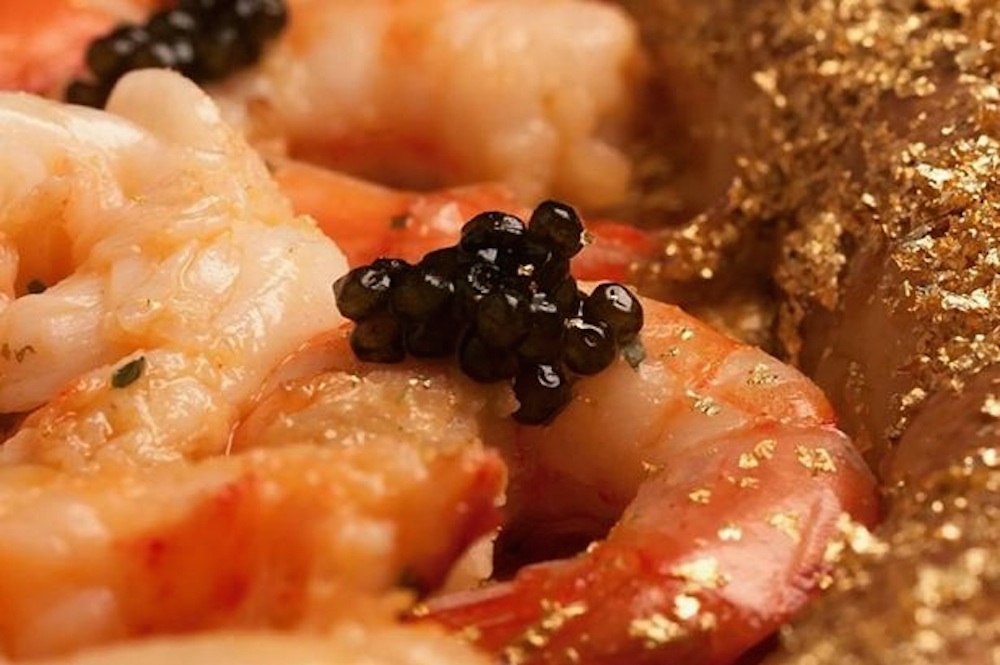 A London pizza chain is unveiling what they’re calling the ‘Gold Pizza’ and claiming is the most expensive pizza in the world. It comes with toppings of lobster, beluga caviar, fantail prawns, white truffle oil and actual 23 carat gold.

There’s only one catch. Well, maybe two or three actually. The pizza itself is a whopping £500 and only comes in a personal size – stingy – and you also have to order it three days in advance – probably because the company itself doesn’t believe that anyone’s actually going to order it so hasn’t bothered getting the ingredients themselves.

However, the third catch is probably the sticker. It’s being offered by PizzaGoGo which is a budget pizza chain with 15 outlets in London. Now, I don’t want to sound like a snob but if I was going to order a £500 pizza with those ingredients on it then I would probably want to go somewhere a bit classier where it was actually going to be nice rather than this joint: 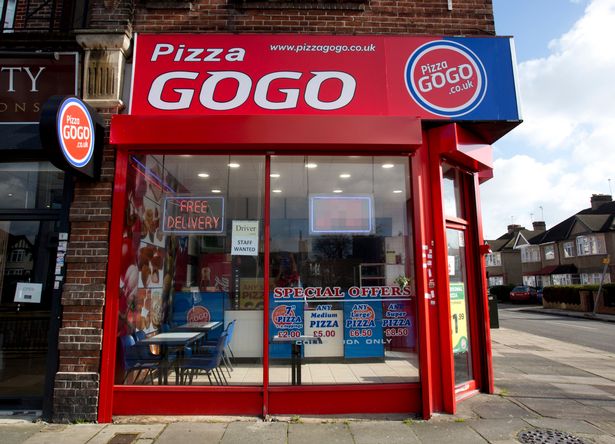 Having said that, the order does come with a red carpet set outside your house and a waiter to carve it up once it’s presented to you on your dining table/couch/toilet seat/whatever, which does add the element of high society that I crave. I just don’t think I would really even want it though to be honest – I don’t really think seafood has any place on a pizza, especially not a whole seafood pizza like this.

Sounds absolutely rank in my opinion. Oh, and they’ve even got the cheek to charge £2 extra if you want stuffed crust. Do one guys.

I suppose that’s why they’ve only got the promo pic at the top of this article for display at the moment – because nobody has actually ordered one yet so they haven’t actually made one. I think it’s probably going to stay that way, but if you are dumb enough to get one please tweet us a picture because we would love to see what it looked like.

In the meantime I’ll be sticking with this pizza with a hash brown crust. Mmmmmm.