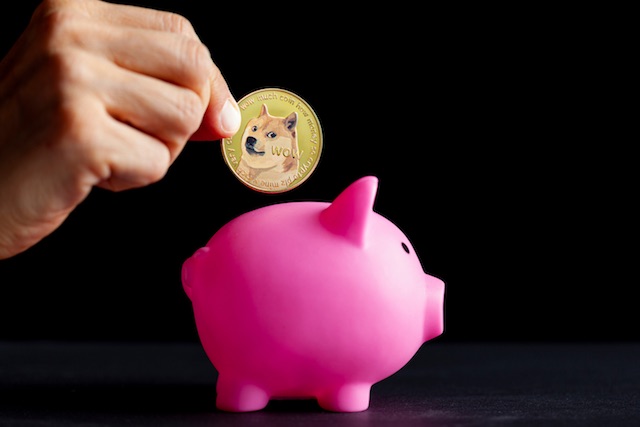 This is an absolute joke.

I thought that after the cryptocurrency market crashed a couple of weeks ago and the NFT market followed suit that people might finally realise how ridiculous the whole idea of it is, but it doesn’t look like that has happened even slightly after the iconic Doge meme sold as an NFT for $4 million. How the heck does that happen?

A bidding war broke out between users @twodollahotdoge and @pleasrdao on Friday after the announcement that the meme was going to be sold and @pleasrdao eventually prevailed with a winning bid of 1696.9 of the cryptocurrency Ethereum. That’s the equivalent of $4 million right now. Holy moly.

Anyway, that basically means that a Japanese kindergarten teacher named Atsuko Sato is literally a millionaire now because she took a picture of her Shiba Inu named Kabosu back on February 13, 2010 and the internet went absolutely crazy for it. Someone even loved the meme so much that they created a whole new cryptcurrency based around it. Why is the internet so ridiculous?

That’s absolutely nuts to me, but I guess these are the things that can happen to you thanks to the internet now. Sato said that a portion of the profits would go to several charities including including the Japanese Red Cross Society and the World Food Programme. I reckon that she’ll still have enough to classify herself as a millionaire and who could blame her? Gotta make the most of the crazy hands that life throws at you.

For more of the same, check out what Meek Mill thinks about Dogecoin. Give you three guesses.