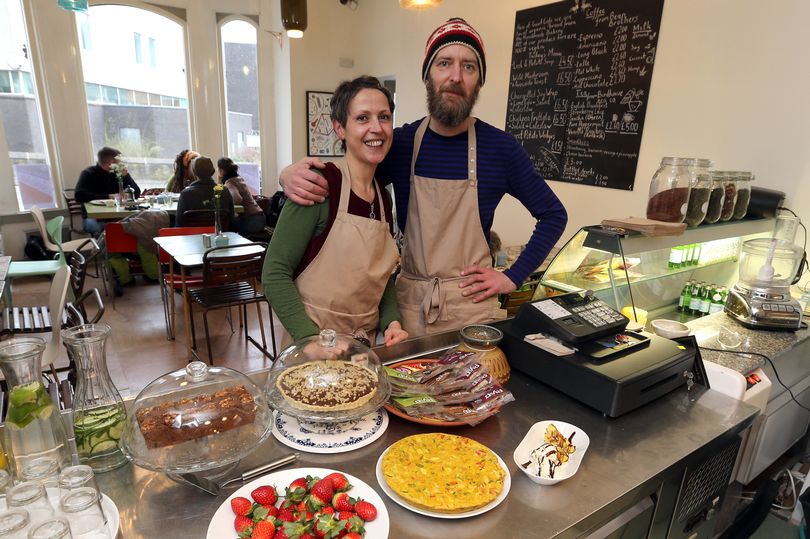 They’re calling it a day.

Just last week, one of the owners of a vegan café called ‘Goat’ when on an insane online rant, calling its commenters all kinds of offensive names after they announced they would go internet free.

Following the chaos, it looks as if the café has actually shut down after they posted a message on their Facebook page saying, “we’re calling it a day.”

The story itself went viral, as it showed one of the owners, Dawn, having a go at customers, calling one of them a ‘control freak’ and another ‘smallminded’. Although they later apologised, the story received criticism from the online community, with people from Germany to Australia having their say.

Perhaps due to the negative comments, a couple of days ago they posted on the Facebook page saying that they were calling it a day:

Well, that’s it, we’re calling it a day with the Café. Many thanks to all the lovely people who have visited over the past year. All the best to you. Love Matt & Dawn.

The cafe had been closed since everything erupted last weekend, and earlier last week a post on the cafe’s Facebook page said the venue would, “remain closed for a few days as some essential rewiring works are needed on the mother ship.”

Even more bizarrely is that it appears that a new page has been opened under the same name/profile picture, sending out bizarre messages like these:

Looks like they’re getting trolled to fuck since the meltdown last week. Should’ve just kept quiet and not fought back with the online haters. It’s not done them any favours.

To watch a controversial vegan YouTuber lose his shit while out for a bike ride, click HERE.