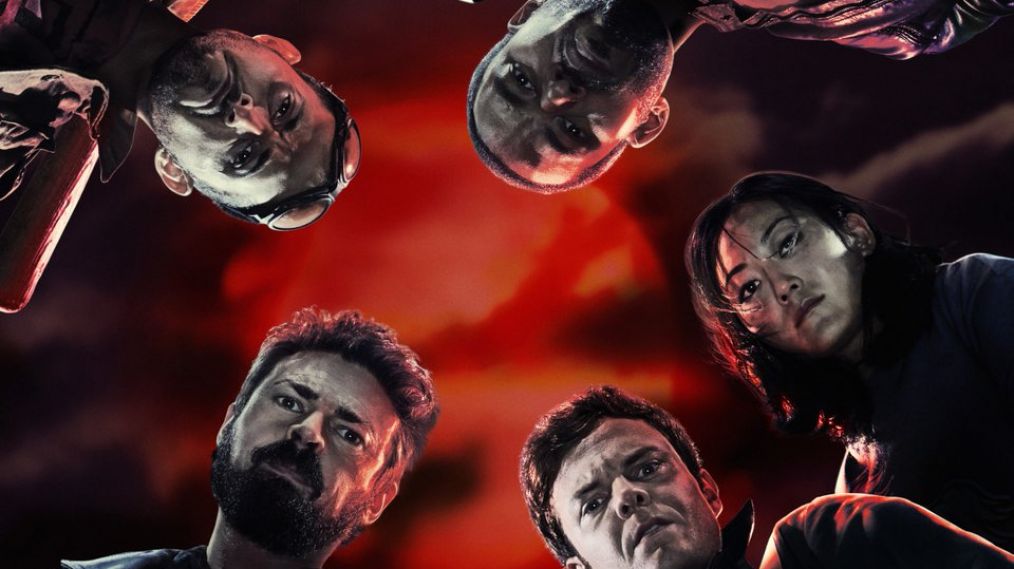 There’s no denying that the movie industry is kinda oversaturated with superhero movies at the moment and it looks like it’s going to get even more so with the recent announcement of Marvel’s Stage 4, so it’s nice to see a bit of an antithesis of this with Amazon Prime’s new TV show ‘The Boys’.

Based on the Garth Ennis comic of the same name, ‘The Boys’ follows the story of a rogue squad of badasses whose mission it is to take down all the superheroes in their world, who are abusing their authority and power in multiple ways, including coke filled orgies and causing a huge amount of collateral damage, including the death of a girlfriend of one of the main characters. It’s a perhaps more ‘realistic’ take on superheroes and what people would actually be like if they had a whole bunch of superpowers and nobody could stop them from doing whatever they wanted – except ‘The Boys’ that is.

Anyway, take a look at the trailer below and see what you think:

I mean yeah that looks kinda cool and interesting doesn’t it? Probably could have done with showing more about why The Seven are such assholes and need to be taken down, but I reckon that hopefully that’s gonna be included in the actual TV show. There’s a lot going on there trust me.

Actually being a fairly big Garth Ennis fan and having read the entire run of the comic book of The Boys, I kinda feel like the TV adaptation of both Preacher and this looks like they’re playing it a bit too wacky as opposed to the actual dark and gritty nature of the source material, but once I got over that with Preacher it actually turned out to be a pretty decent show so hopefully the same can be said of The Boys. The trailer definitely left out some more of the messed up things that The Seven get up to though so hopefully some of that shows up when we actually see the show.

For more of the same, check out when a comic book clearly showing Batman’s dick was released last year. What?