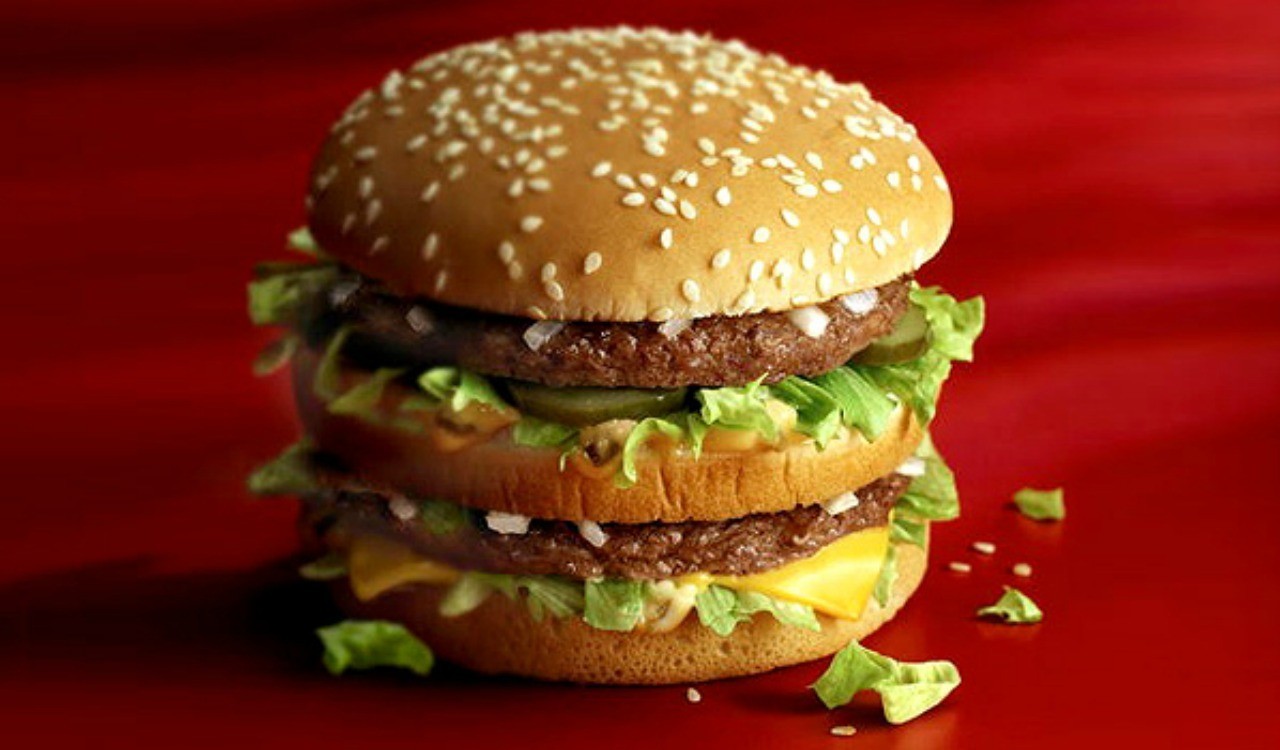 Even the most iconic burger of all time is screwing us over in 2016.

In life, you think that some things are constant and will never change, and that group sadly probably includes burgers like the Big Mac. You think they’ll always be there and always stay the same, never changing their recipe through the best of times and the worst of times. Well, you would be wrong.

In 2016 for the first time in McDonald’s history, the Big Mac is switching it up. Well, kinda – they’re trialling a switch in the recipe at 126 outlets in Ohio at the moment, but if it turns out feedback is good (which it is) then they could be introducing this change world-wide baby.

In fairness, it is optional and the original Big Mac will still be on the menu (at least for the time being) and it does sound like the change is actually going to be pretty good – it’s simply adding Sriracha Sauce to the deal: 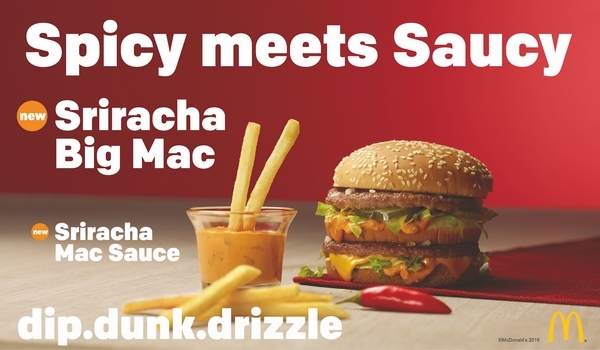 Signature Sriracha provides our customers with an exclusive blend of two wildly popular flavors, Sriracha and Big Mac Special Sauce, creating a spicy flavor in a way only McDonald’s can do.

Well, I’m sure somebody else could probably do that – just get some Big Mac sauce and some Sriracha, easy – but it does sound like that might actually end up being a pretty awesome combination. I’d definitely give it a shot anyway, and the fact that if I didn’t like it I could just get a regular Big Mac next time I went back kind of cements the fact that this is a good idea. Hopefully it isn’t too long before they roll it out over here, although given their track record with previous special burgers I won’t hold my breath.

If you want to know how to make Big Mac Special Sauce for your homemade Sriracha Big Mac though, click here. Easy, like I said.