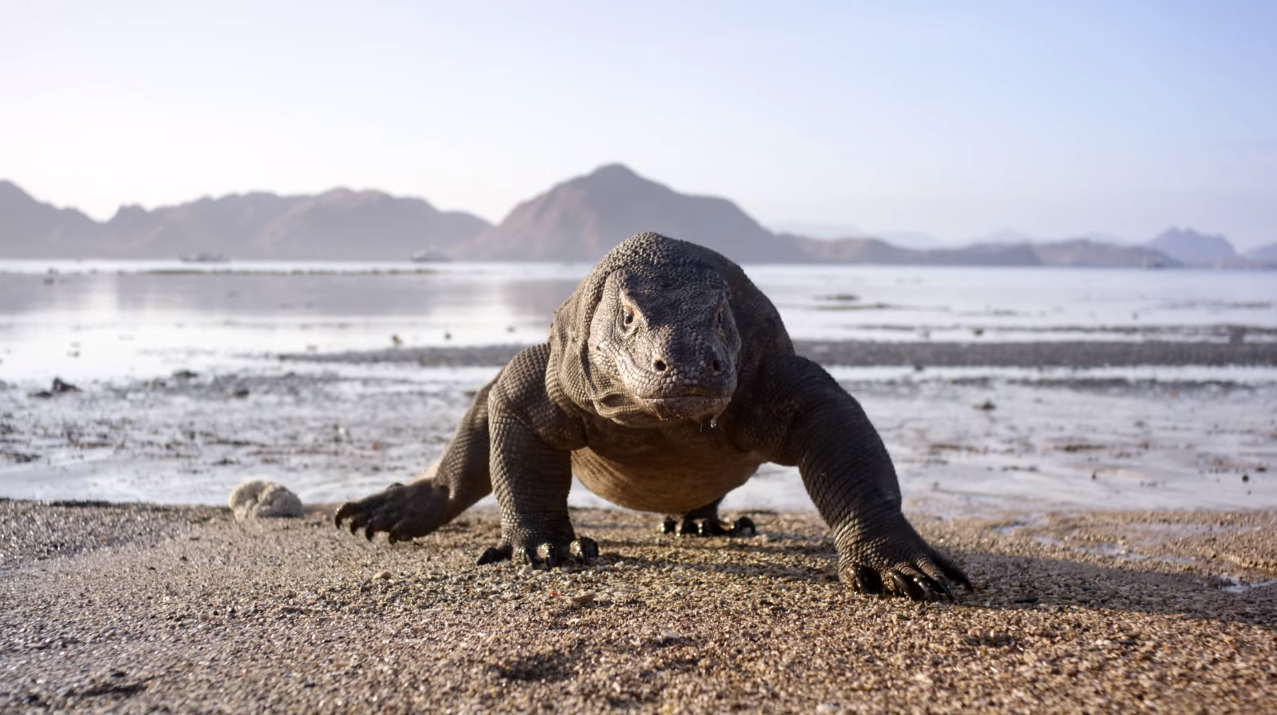 The return of ‘Planet Earth’ to our screens after a decades long absence has been warmly received by pretty much everyone in the country, but some viewers weren’t too happy with some elements of the third episode on Sunday night.

A few people took to Twitter to moan about how the sound effects were coming across as fake, particularly when talking about a jaguar munching down on the skull of a caiman and the sound of a millipede’s footsteps:

Had to turn Planet Earth 2 off yesterday. Great cinematography but can't be doing with the sound effects, drama & 'softening' of reality.

Planet Earth II is gorgeous, but I absolutely hate hate hate the fake sound effects every time something moves.

Well, it turns out these guys were right to complain as the BBC was actually overdubbing sound effects into these segments of the shows – and possibly others. Here’s what they said in a statement:

Range and ambient noise ensure quite a lot of wild sounds simply cannot be recorded in the field due to the limited range of microphones.

As a result, wildlife film-makers often turn to sound designers to recreate something that sounds like it would in the wild — a soundtrack that is true to nature.

This is done with the goal of creating a sense of a wild place, as well as emotion and drama.

I mean, that’s fair enough really isn’t it? You can’t really blame these guys for not being able to pick up each and every tiny sound. I watched that episode and it didn’t even bother me at all to be honest – think all those keyboard warriors on Twitter need to give it a break and just appreciate how spectacular the show is anyway.

For more ‘Planet Earth’, check out some of these incredible shots that have yet to feature this series. Breathtaking.