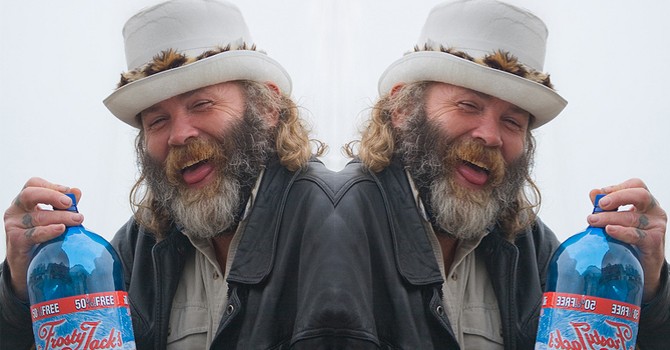 A heartfelt analysis of the dangers of notorious student/beggar beverage selection.

Frosty Jack’s is no liquor. It’s a drug. The effects are too uniquely raucous for it to be categorised as straight hooch. The substance (sometimes craftily marketed as Frodge or Fro-J by its advocates) is a man made fossil fuel, an unnatural resource that when consumed, forces its users to enter brave new realms of fucked up. 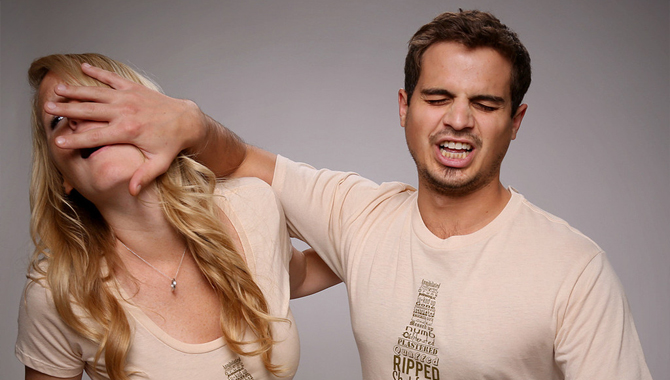 As you conquer the 3rd litre a warm, volatile fog descends; which serves to immediately blur and distance you from any culpability for the actions that play out somewhere far-removed, in front of you. By the 4th, your memory, will graciously pack up shop.

Those who dabble in the dark art of Frodge consumption, are spoiled with the memory loss of spirit-drunk and the togetherness and mobility of beer-drunk. You’re not just dribbling out harmless, incomprehensible syllables, but chanting elaborate boasts while fleeing from concerned chaperons. You’ll guffaw at the overwhelming wit of your self-punditry, as you are propelled from one reckless blunder to the next.

Running on fermented instinct, you’ll launch into daft, self-dared risks. Which are in full swing, before you’ve barely had time to tannoy-announce them like the sauced-up last stand of a disgraced principal. One such J’s and blackcurrant induced blackout occurrence, had me passive aggressively duttywininin’ on a train platform; cackling and heckling my  blood-smeared chops off.  My seeping neck, and, frightening body mass-to-sass ratio, had me denied passage on 4 trains to A+E, supposedly; it’s always supposedly.

The Frosty Jack’s Defence is readily and sincerely cited the cosmos over: in greasy spoon speeches; mid-breakup begs; courtroom appeals and purgatory pleas. All reasonably hope to transcend accountability. 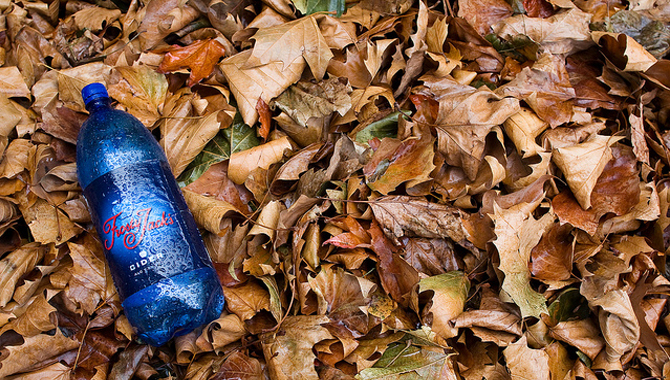 Its cost £3-something, a quid-odd a litre, and clocks in at an impressive 7.5%. Although, it sends you infinitely more rarted and distorted than its equivalent alcohol percentage worth of say beer would (9 pintish) – I’m not certain if that’s how it works, but that’s the shaky beer-maths I deploy when comparing Tesco crate deals in the wealthier seasons.

Raw Frodge greets the eye and tongue as might a septic chemical. Only the iron-tongued and desperate brave it straight. But the slightest dash of blackcurrant metamorphosizes this flammable stew into not just a tolerable tipple, but a fairly tasty one. This makes fumbling along your reckless warpath a whole shambling-heap load easier. 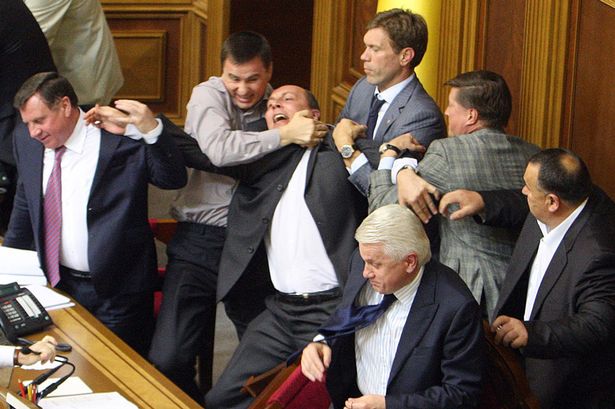 A few glugs of these fermented, forbidden apples, would see a Sunday mass descend into a slurring fracas. Old man Frodge could flashflood a temple of a mind with an unquenchable thirst for violence. You and any equally Frosted compadres, will find yourself locked into a mainly good-natured a brawl, at an intensity befitting of a Wild West Saloon.

With your senses comfortably blunted, there’s little more satisfying than throwing or receiving a punch perfectly weighted between the parameters of scoring a dull, satisfying thud and not causing any lasting damage. You awake feeling bruised, but oddly cleansed, having accessed that ancient adrenaline gland reserved for savagery; you don’t normally get a taste of in this day and age: unless you are massive whatchou-lookin-at-pal wanker.

During one such senseless scuffle, I had a big old glass frame wrapped round my skull, yet we continued to scramble for the upperhand in the sweat and the blood and glass.

That first sip just triggers the manic prelude to a numbed rumble. 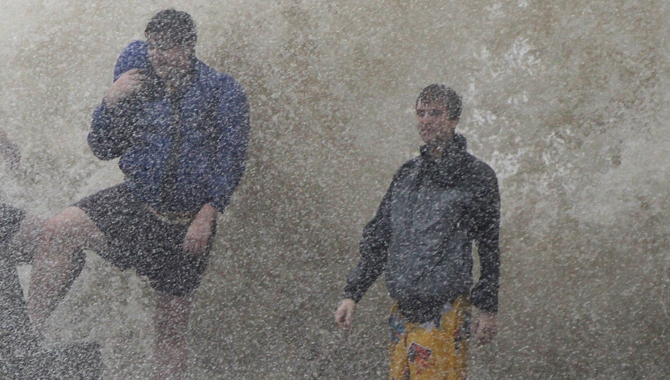 Fro-J clams your mouth awash with a saliva as stodgy and acidic as my less successful sentences. Of those you talk at; many will discretely brush the spray aside, others will flinch and reel out “I want the news/don’t spray it!”, but none will be left unscathed by the wrath of your spattering.

You crash or stumble into intimate conversations, a rowdy bluff-calling cider-viper, armed to the teeth with high-tempo waffle and venomous phlegm. 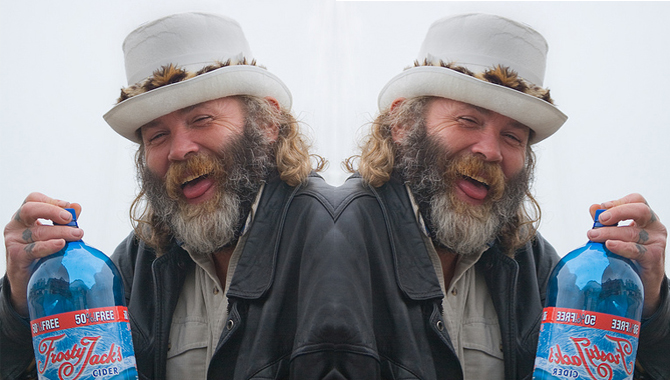 There was a time, if an afternoon stroll through the city centre was momentarily interrupted by the harmless heckle of a groggy homeless person; although I’d cheerfully reply with as witty a greeting as I could muster, I’m ashamed to say, I harboured a judgemental thought or two.

Since the pantomime hardship of university, and the need to get frugally stewed has totally unrefined my pallet, I’ve come to understand the hazier portion of the unhoused community with new found clarity and understanding.

Frosty Jack’s, for a dangerously small sum, allows you to assume the erratic mind-set of a raging, tanked-up hobo, and leads you to consider their rummy peccadilloes, if anything, pretty reserved.

So next time you cross paths with a turbulent tramp, jeering and causing commotion, do not attribute blame for their actions to them, but to the squat, devilish navy bottle circumstance has them sup.Any  outburst or disagreement, can be credited to the bastardised apples they are forced to process.

Would you fancy huddling down outside WHSmith’s on  a frosty  Christmas eve, stone-cold dry? If the chirpy intoxication of bubbly could be secured with the spoils of a day’s begging, they’d be dosey doe-ing while smarmily regaling you. 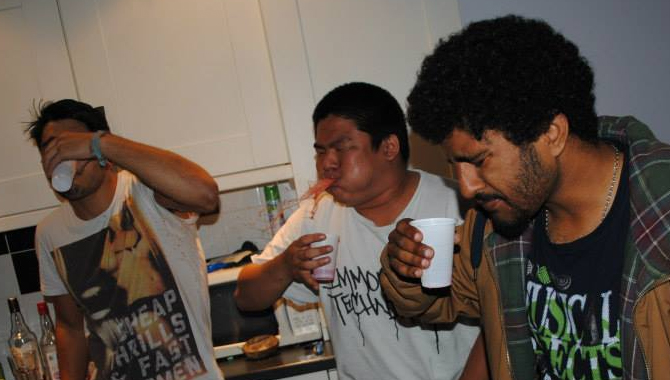 Most Froscapades, culminate with an upheaval of stomach contents. There’s no ducking into an alcove for a consequence-free tactical. It’s invariably a 12 chapter slog of a showdown with the rim, hunched over your unholy, rancid creation.Consumption tends to reap that frustratingly unsubstantial bile-vomit hybrid, that clambers up your throat in gags and rasps. 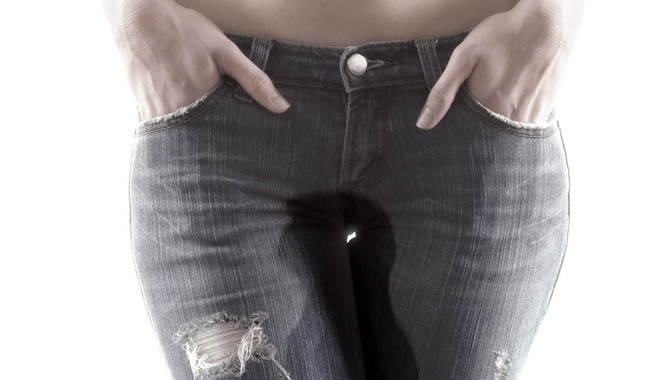 You’ll wake in that deceptive, sprightly mood. Soon dampened, when a sniff of the probing digit sent to investigate your suspiciously sweaty groin confirms your fears. It’s piss. It’s always piss. Your ass succeeds your elbow from your resting place. If you weren’t on the floor already, you are now, and the realisation clouds over that, for now, you are still cockily tipsy. The menacing  grip of withdrawal consumes your being at brunch.

I only called the article 7 sins so you might click on it; but thinking about it indulging in some juicy Biblical sin has a similar, dirty allure to surrendering your welfare to a night with Frosty Jack’s.

For all his rotgut misgivings; all the bodily fluids it has made my acquaintance and the encyclopedia of foolish deeds I’ve committed in its name; Frosty Jack’s remains an extraordinarily cost-effective means of achieving a state of inebriation like no other.