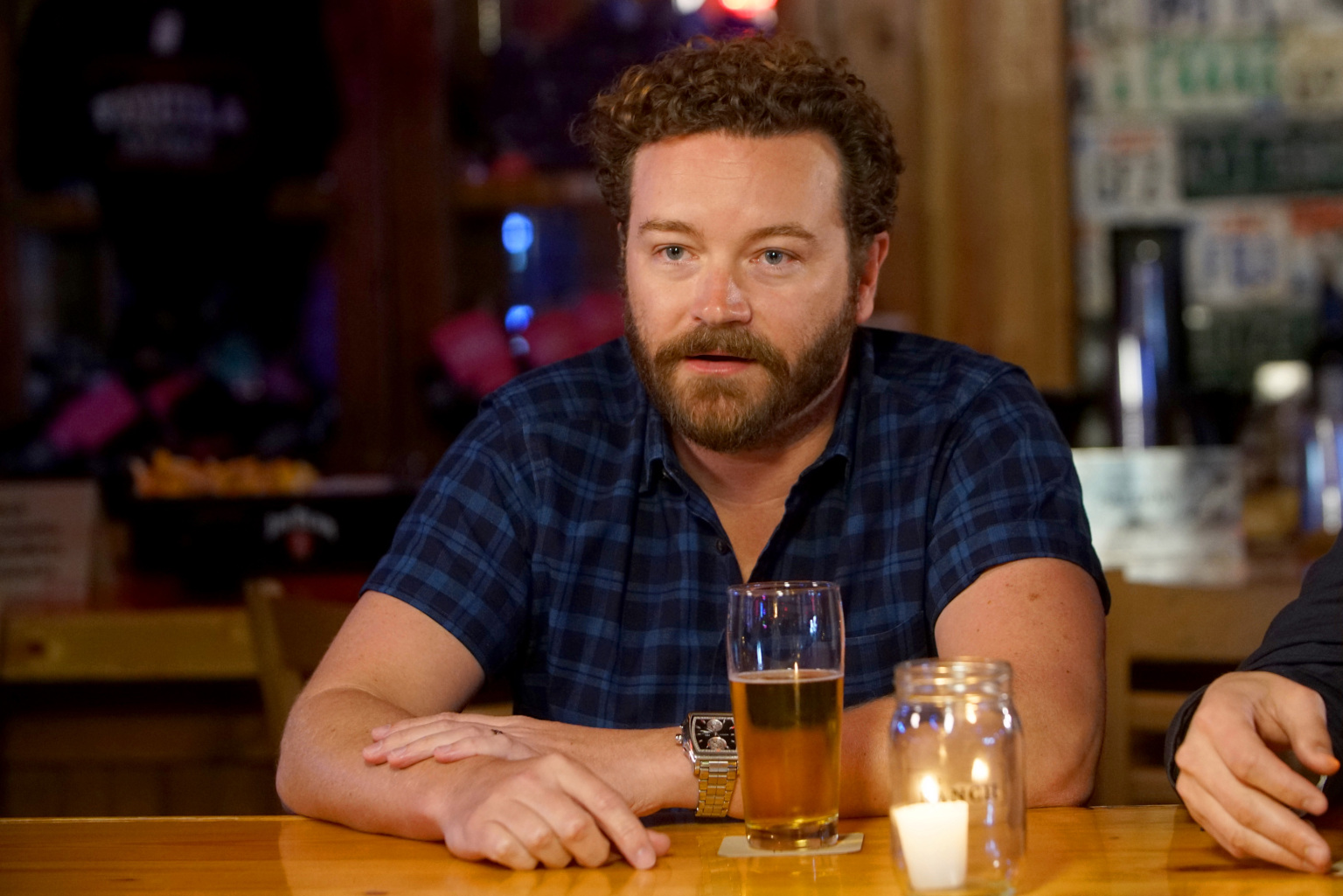 He could face 45 years in jail.

It’s a big week for sexual predators getting what’s coming to them – something that hasn’t really happened in the last couple of months thanks to the pandemic and Black Lives Matter – as first Chris D’Elia was called out for being a weird creep and now Danny Masterson has actually been charged with the rape of three separate women on separate occasions in the early 00s.

Danny Masterson was of course Steven in ‘That 70’s Show’, but it turns out that whilst he was at the height of his fame he was also raping women in his Los Angeles mansion. Here’s a Twitter breakdown of the key points in the case from Josh Cain and Yashar Ali:

3. The evidence I’m aware of in this case is extensive and damning.

It took the LAPD and DA a while to get this done because there were so many layers of evidence and Scientology didn’t make it easy.

The women who have accused Danny have been through absolute hell.

That doesn’t sound too good for Danny does it, but for the guy to actually be charged on three separate accounts after what sounds like a two and a half year investigation doesn’t exactly scream out innocent does it? Guess we’ll have to wait until December for the full horrific details though.

For more of the same, check out the allegations levelled at Chris D’Elia. Disgusting.