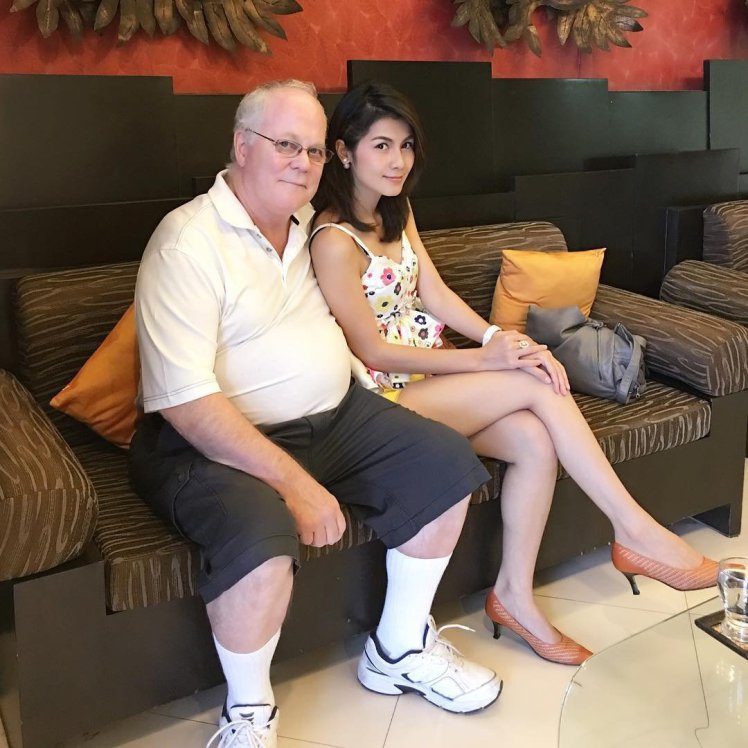 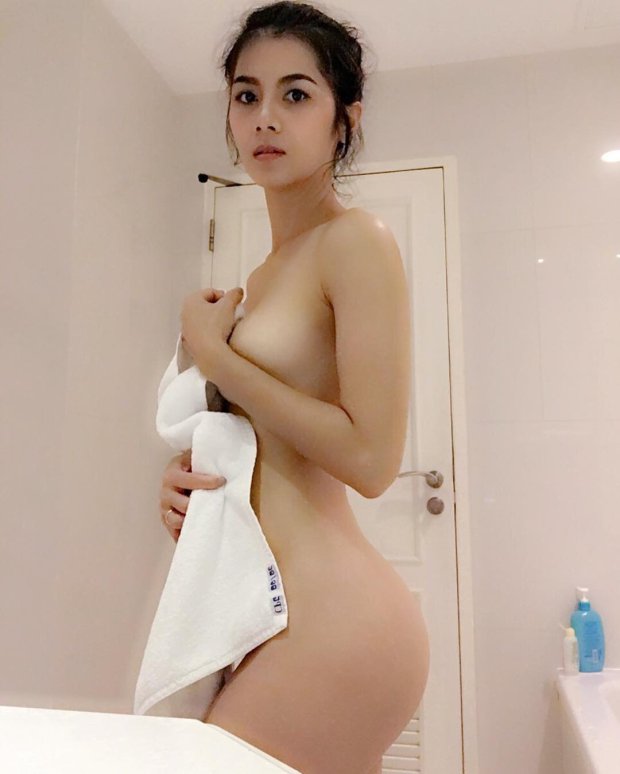 Other than receiving kindness from my husband from his monthly payments, he has also been giving me extra money, too.

No matter how much he withdraws from the bank, he splits it with me 50/50.

Prayers and meditation get you a good husband.

Since finding each other, Nat has posted numerous pictures of their happy life together.

Obviously I can’t judge and these two look really happy together, but it still creeps me out when their relationship is obviously based on him fancying the pants off of a woman young enough to be his granddaughter and her rinsing the fuck out of his bank account. Either way, hopefully their love lasts and it’s not just a case of her waiting until he finally pops his clogs. Yeah, that’s definitely not the case.

For more unlikely relationships, check out this couple who are into breastfeeding. With each other.