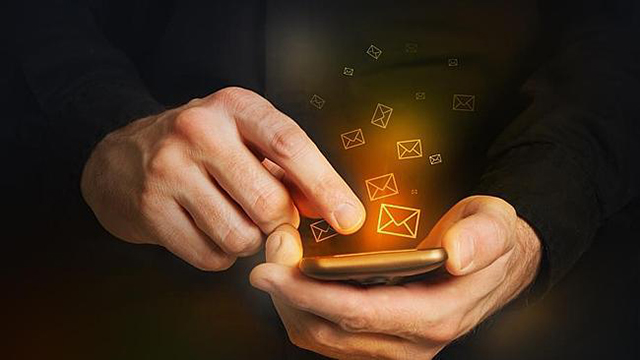 A 26 year old dude had his retina detached after spending too much time texting his girlfriend in the dark.

Terrible news for pretty much anyone with a mobile phone – a 26 year old Chinese dude who would routinely text his girlfriend for a few hours while in bed every night suddenly began experiencing flashes in his eyesight the other day. He went to the doctor who told him that his left eye’s retina had become detached and he had to have emergency surgery right there and then. It turned out his excessive phone use in the dark was to blame.

Optometrist Andrea Thau said: “Our eyes have evolved for three-dimensional viewing so we wind up overfocusing as we strain to find a 3D image on close up 2D screen.”

Just flat out horrifying news. One of those things you wish you never even read because you’ll never be able to text in bed in the dark in the same way again. And what about laptops? I’m guessing it’s the same thing and if it is then it’s amazing that I haven’t had one of my retinas detached yet.

Definitely leaving the lights on from now on. 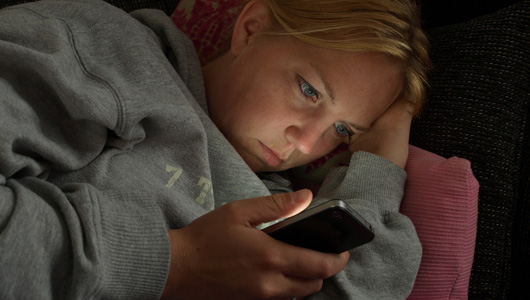