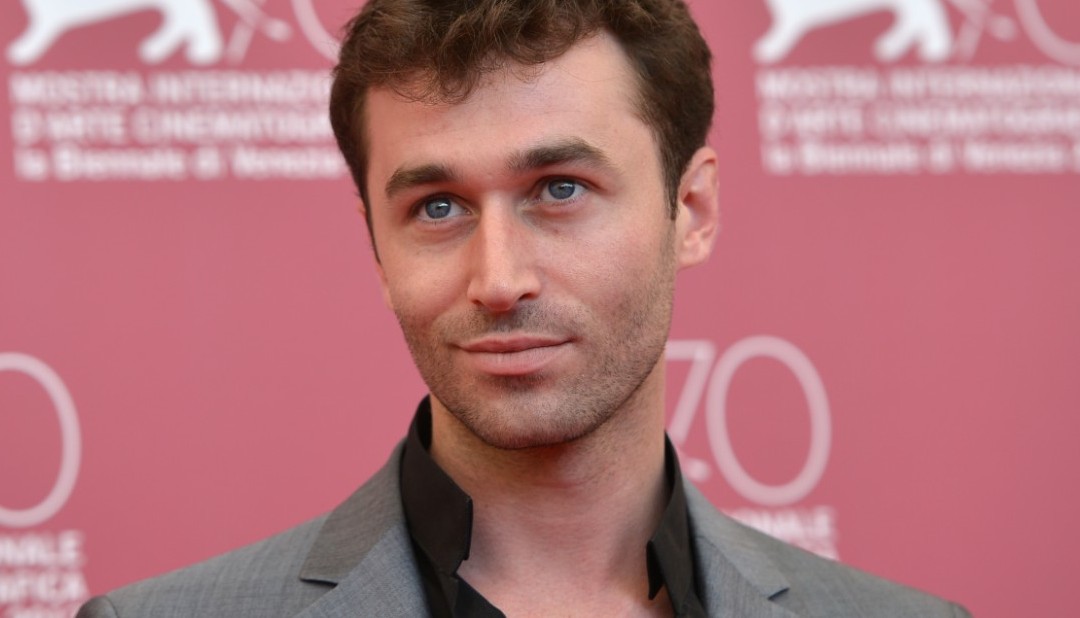 Thanks to a Redditor called ‘carnageeleven’ (cool name) though, we now know exactly what is required and it’s put me off being involved with pornography even more. Not that I would qualify in the first place, as you’ll see.

Firstly, they’re only looking for guys with an eight or nine inch dick. 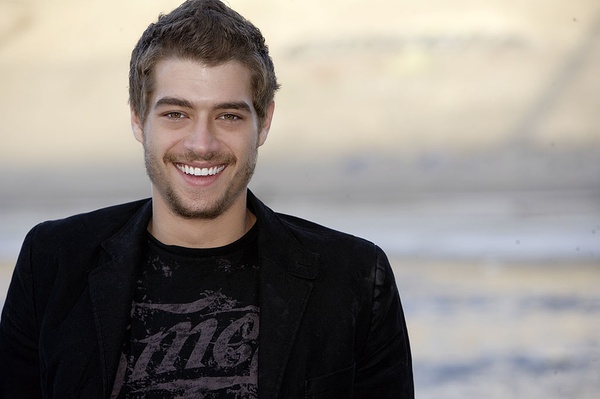 Then you have to do that all again, but this time you only have 30 seconds to get the money shot.

While filming a shoot, you are expected to stay erect while they change camera angels, chit chat about what the director wants, reapply the female actress’s make up, fuck around with lighting, etc. You’ve got you be able to fuck in very odd positions. For example, leg up doggy style, sideways shot from behind. Keep in mind they’re looking for good shots of the woman and you’re just a dick.