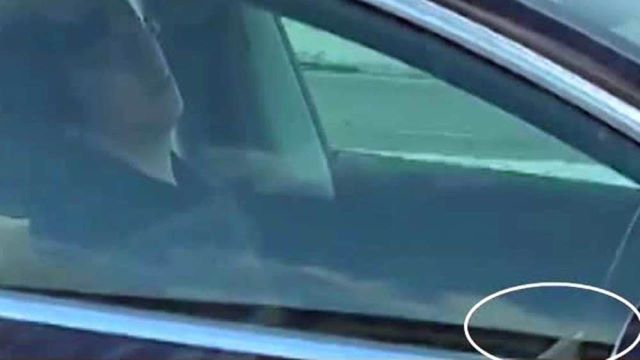 There’s a few reasons why someone might buy a Tesla, but one I never really considered is that you could just nap behind the wheel and let the autopilot do its thing while going 75MPH on the motorway.

Well obviously you’re not supposed to do that, but that wasn’t stopping this guy over in La Puente, California…

This Tesla driver appears to be sound asleep at 75 mph 😴 pic.twitter.com/KWirhrDj7Y

What a purchase. The guy’s basically now got his own personal Uber, only he doesn’t have to hire a driver and doesn’t have to talk to the driver either (no disrespect to chatty Uber drivers). He can just hop into his Tesla, select the destination, put on some soft music, set a cool temperature, and then close his eyes and get some precious shuteye while his Tesla does all the work. That’s why he bought the damn thing!

Yeah OK people are saying it’s not safe and he was putting lives at risk and he could have killed someone and all that jazz. But again, what’s the point of buying a Tesla if you can’t take a nap in the front seat once in a while? Might as well just buy a Corsa in that case. Either way, shout out to the guy filming for not pulling in front of the Tesla and pumping the brakes to check its response time. Although that might’ve been an even better viral video.

To watch a crazy Karen park her car in a Tesla spot and then freak out when she’s asked to move, click HERE.