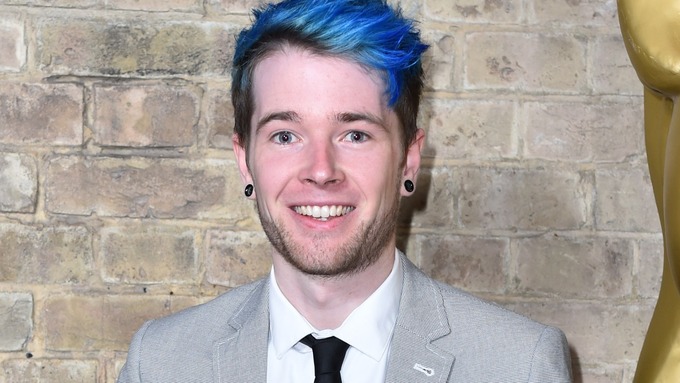 It seems that almost every day you hear about someone quitting their job, taking a risk and making bank off of it, but I’m not sure if I’ve ever heard anything as incredible as this guy quitting his job and earning £14.5 million the following year. That’s not too shabby is it?

Any idea how he managed to do this? Bitcoin trading? Working his ass off and opening three different businesses? Robbing a bank? No, of course it was none of those and it all came down to playing video games on YouTube. I mean of course it did, right? How could it ever have been anything else?

27 year old Dan Middleton decided to quit stacking shelves last year at his local Tesco and instead decided to focus on developing his YouTube channel DanTDM. Now about a year later, 20 million people regularly watch him playing games and he has been named the top YouTuber in Britain, earning an estimated £14.5 million in the last year.

Incredibly, his videos have more than 10 billion views and he even went on a sold out tour where people could pay to watch him play games live. His audience mainly consists of 5-10 year olds who love watching him play Minecraft. I guess that’s where the money is so fair play to the guy. 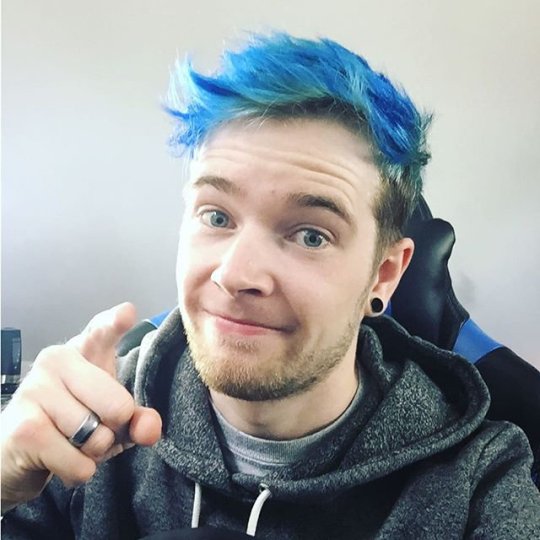 Here’s what Dan had to say about his success:

It’s something I was just not prepared for at all.

It’s something I’ve slowly been learning about in the past three or four years.

In the past five years YouTube has evolved. Being a YouTuber was not a thing before.

I mean yeah he’s right there isn’t he, and you can’t really hold it against the guy for doing something that looks kinda fun and making millions and millions of pounds off it. Of course, I’m gonna resent him for that though because I’m madly jealous though. Kinda surprised he still even needs to keep making videos when he’s got that kinda cash, but hey whatever makes you happy right. Fiar play to the guy.

For more of the same, check out thee rich kids cleaning their shoes with £50 notes. Hope Dan behaves a bit better than that.