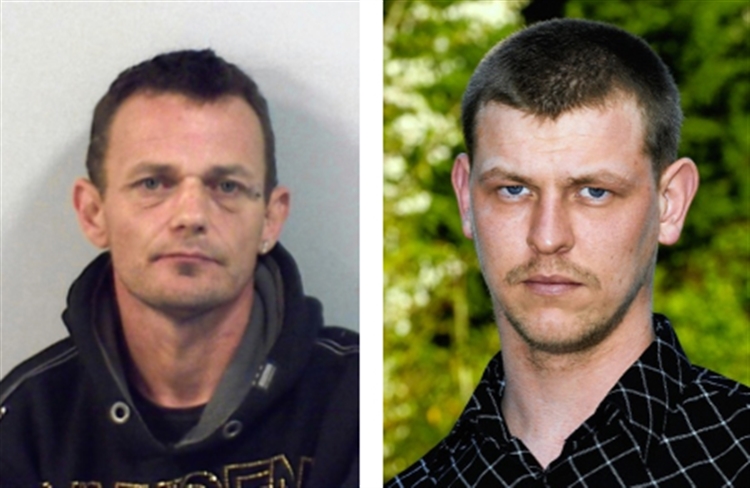 An innocent man from Kent has spoken out this week about what an absolute fuckery his life has become since being repeatedly mistaken for the local paedophile.

It’s not that Terry Edwards, 33, looks like said paedophile – he just shares the same name as him. This is (non-paedo) Terry: 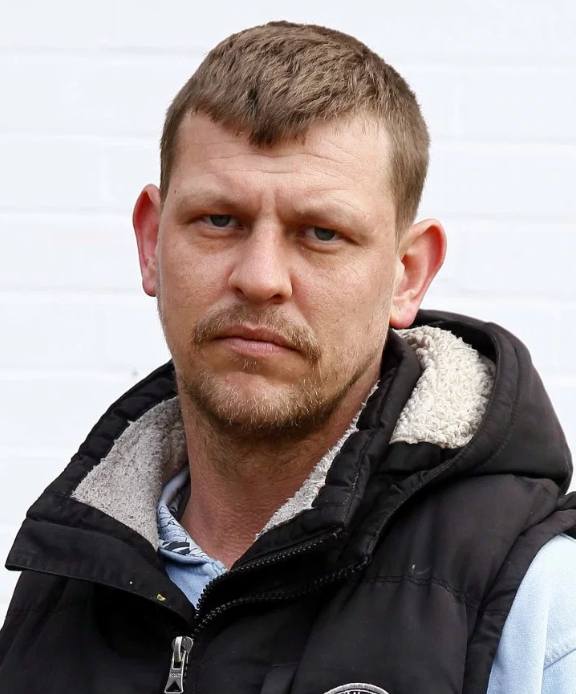 Terry has described how he was dragged from his house in East Malling, Kent by a knifeman before being battered by thugs who also smashed his car up.

He says his 10-year-old daughter keeps asking him what “nonce” means because passers-by keep shouting it at him.

The other Terry Edwards (the paedo, photo below), 49, had been jailed for 10 years after having sex with a 14-year-old girl, but since his release vigilantes have been after him, except they keep tracking down the innocent Terry Edwards instead.

I opened the door and a man dragged me outside and have me a good kicking and called me a nonce. He tried stabbing me.

The next day I was driving down the road and a Mercedes pulled up and two blokes got out and beat me up.

Dad-of-four Terry says he was forced to scrap his Vauxhall Cavalier last week after all the windows were smashed.

I’m scared to go out anywhere. I just worry all the time and I have had to tape up the letterbox because I’m worried something is going to come through it.

There are people just pulling up outside the house and sitting there.

He’s also had bricks through his window, another of his cars set on fire, and is too scared to pick up his kids from school in case he gets attacked.

This is paedo Terry: 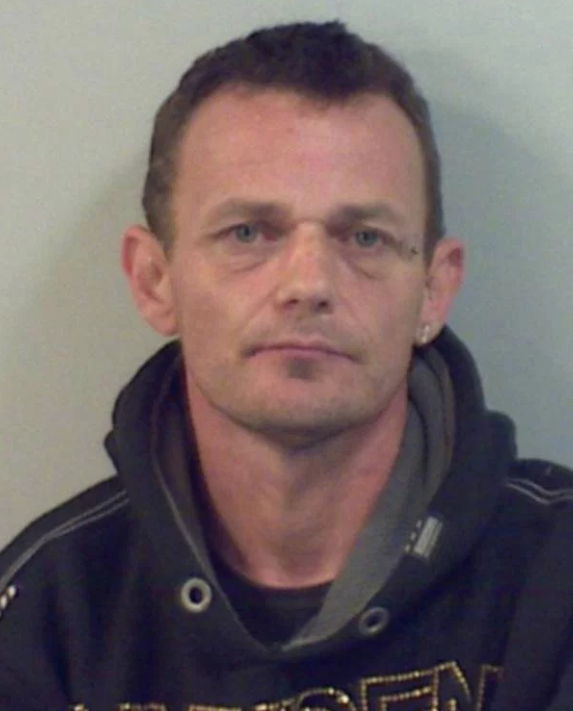 Welp, talk about bad luck. I mean of all the people you do not want to be repeatedly mistaken for, the local paedophile is way up there. Surely there has to be some way to let these vigilantes know that they’ve got the wrong guy before they start throwing bricks at Terry or dragging him out of his house in front of his kids? I guess for some of these people it’s more about having an excuse to beat the crap out of someone and feel righteous about it rather than actually getting the right person. Oh well, maybe a trip down the deed poll office is in order.

For paedophile vigilante hunters who actually get the job done properly, click HERE.