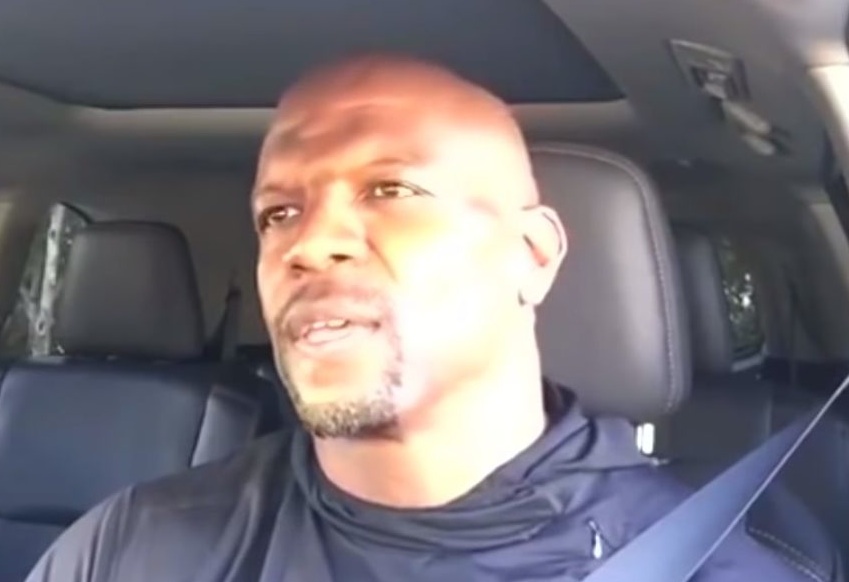 Man, that was hard to watch, but also inspiring. I mean it sounds completely gross what he was doing originally, but fair play to him for beating it and coming out and talking about it in the public arena – hopefully it can encourage other people to come out and discuss their own problems and sort out their lives.