“Unfortunately we cannot answer this question based on the results of the present study,” KÃ¼hn said. But, she noted, the results provide the first evidence for a link between pornography consumption and reductions in brain size and brain activity in response to sexual stimuli. 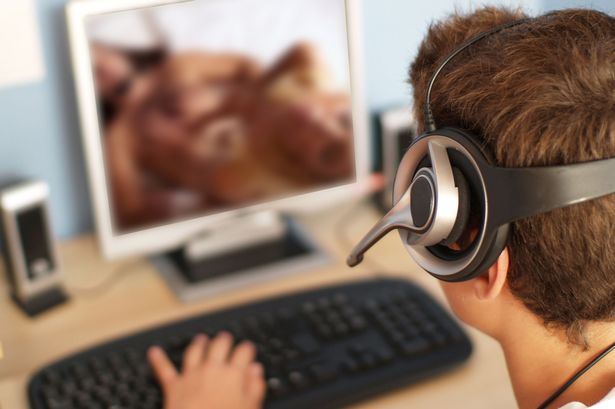