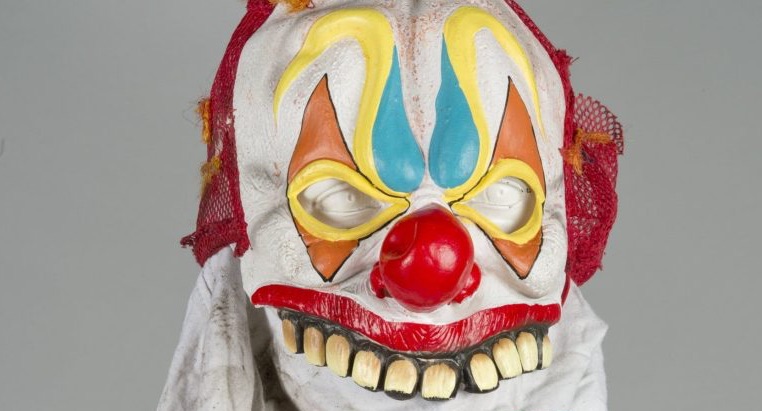 Remember a couple of years ago where a whole bunch of killer clowns were terrifying the world?

The trend seems to have died down after the ‘It’ remake was released, but not everywhere as a clown mask wearing street gang are currently on trial for driving around in a car and firing sawn off shotguns out of the window. The four men – Lekan Akinsoji, Nathaniel Lewis, Darnell Joseph-Newill and Troy Ifill – are rumoured to be members of the E7 gang from Forest Gate, London and were taking part in a ride out, planning to drive to Leytonstone and murder a rival when they were intercepted by police. 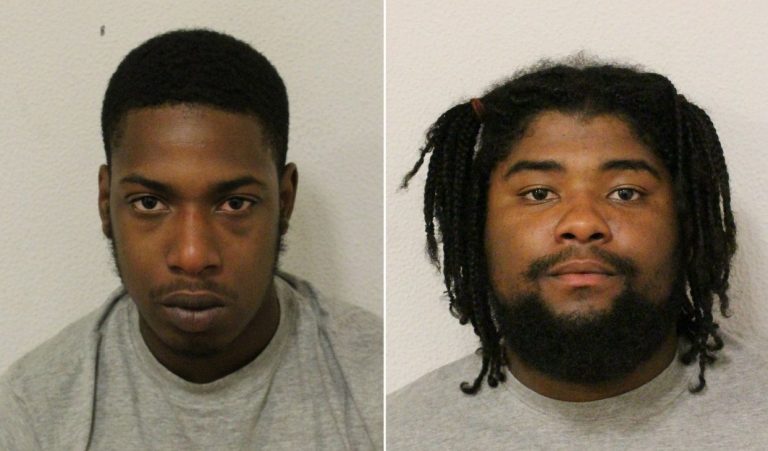 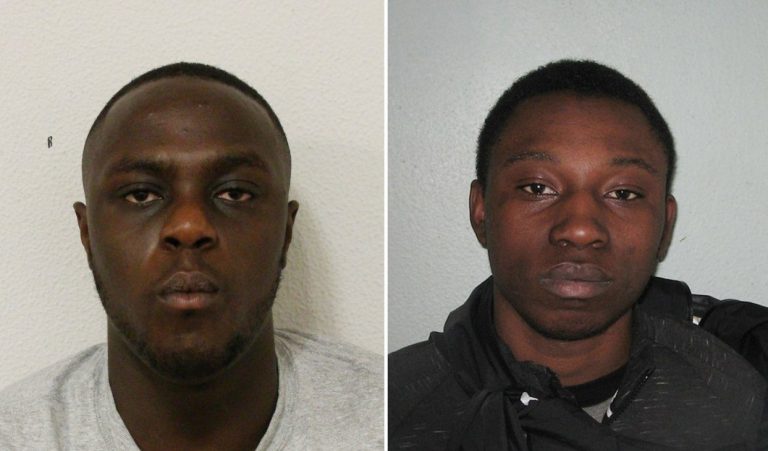 The gang led the police on a car chase before driving down a one way street the wrong way and stopping and exiting the car, firing their weapons at the police who were chasing them. Fortunately the cops were able to arrest them without any injury and they found more weapons when they searched the car, including a zombie knife that can cut through literally anything.

Even though all four men denied the charges, the jury took just a day and a half to find them all guilty of possession of a firearm with intent to endanger life and conspiracy to cause grievous bodily harm with intent. They’ll be sentenced at the Old Bailey on February 8th. Finally one less killer clown gang on the streets.