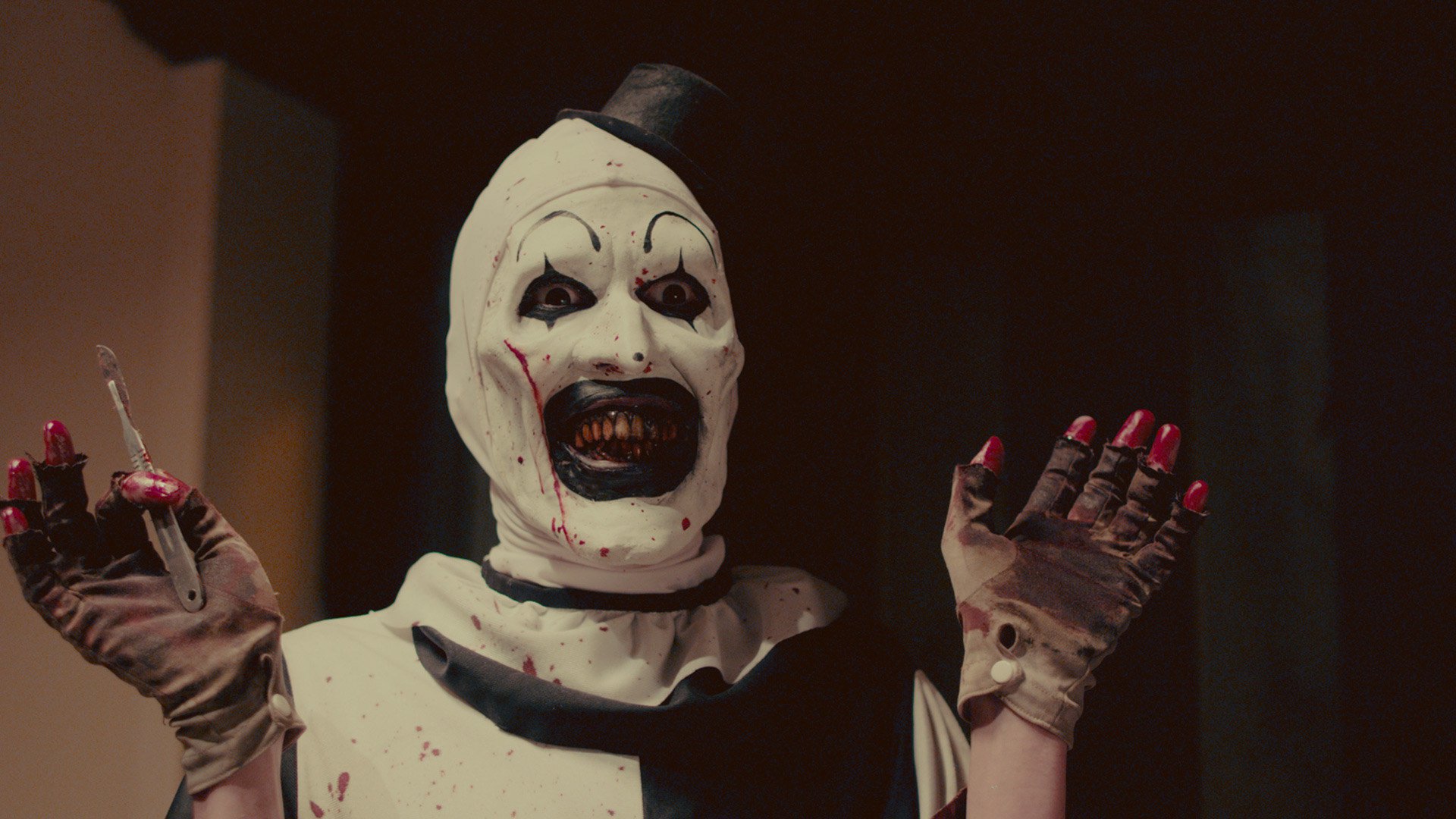 The killer clown movie is almost a genre in itself now thanks to so many real life sightings and the success of It last year, but the scariest instalment in the genre might just be the soon to be released indie movie Terrifier.

Terrifier tells the story of Art the clown, who literally has no backstory and exists only as a killer clown who wants to torture and kill women for no reason. In the movie, three women come across him one night when their car breaks down and to say their lives will never be the same is somewhat of an understatement.

You can check out the trailer below, but be warned it’s kinda gruesome and haunting:

Nope, Art the clown doesn’t look like somebody you’re gonna wanna mess with right there does he?

For more of the same, check out this killer clown prank which is definitely one of the more terrifying ones we’ve featured. Seriously.