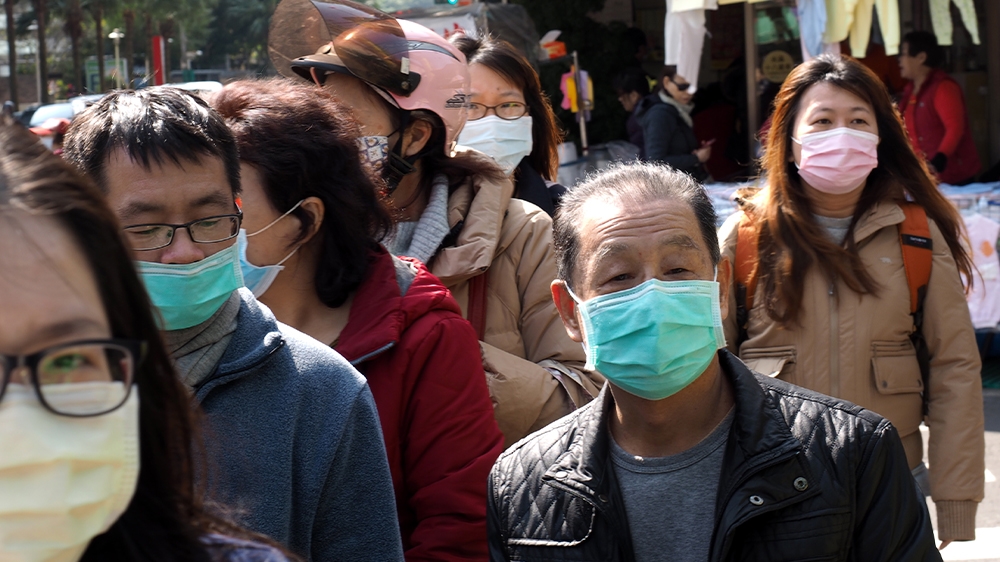 They’re astronomically higher than the ones previously given.

There’s been a lot of talk about the Coronavirus lately and one of the main plot threads about it seems to be that the Chinese aren’t quite telling us the full truth about what’s going on over in Wuhan, with many reports suggesting that the infection and death toll is much higher than what has been released.

The latest angle on this comes courtesy of Tencent – a Chinese multinational conglomerate holding company that counts the world’s largest video games company, the world’s largest social media company and the one of the world’s most valuable technology companies as its subsidiaries. Taiwan News is reporting that over the weekend their webpage was providing updates on the Coronavirus epidemic, listing the total number of confirmed cases as 154,023 and the total number of deaths as 24, 589.

This is obviously vastly larger than the official figures of 14, 446 and 304 respectively – which the Tencent website changed them to pretty much moments after they first appeared. You can see these figures below:

Yikes. It’s also important to note that this happened twice over the weekend, not just once, which obviously makes it way more dodgy.

Obviously there are a number of reasons why these figures could have appeared on the site, but there are also a hell of a lot of conspiracy theories popping up explaining why they might have shown up there:

Each time the screen with the large numbers appears, a comparison with the previous day’s data appears above which demonstrates a “reasonable” incremental increase, much like comparisons of official numbers. This has led some netizens to speculate that Tencent has two sets of data, the real data and “processed” data.

Someone behind the scenes is trying to leak the real data.

A coding problem could be causing the real internal data to appear by accident.

I mean whatever the reason is, it’s hardly reassuring people that already think that there’s some kind of conspiracy going on with everything is it?

The new figures are also eerily similar to a scientific modeling study carried out by the University of Hong Kong (HKU) and published on the Lancet website, which again backs up the theory that they might be the correct ones. There’s also a bunch of other reports like people in Wuhan saying that people at the crematoriums are working 24/7 to burn all the bodies that they’re being given that lend credence to these ideas. Let’s hope they’re not as bad as first feared.

For more of the same, check out these videos of the smog over Wuhan. That’s because so many bodies are being burned.