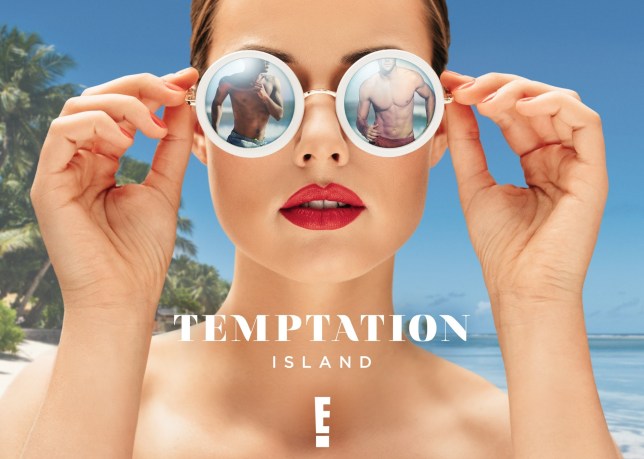 The next big reality TV show.

There’s no denying that Love Island is a cultural phenomenon over here and literally takes over the airwaves in the summer – even though a couple of previous contestants have committed suicide due to their experiences on the show – and so it’s no surprise that America have decided to devise an even more outrageous version of the premise.

Temptation Island sounds like even more of an opportunity for people to be complete dickheads to each other as four couples who are at the stage of their relationships where they need to decide whether they’re going to spend the rest of their lives together or split up are whisked away to an exotic Hawaiian island and forced to hang out with a bunch of single people trying to hook up with them. Sounds like that’s going to go swimmingly doesn’t it?

Temptation Island will start on August 4th just after Love Island finishes at the end of July. It’ll be broadcast on E! UK and Ireland and the whole of the first seasons will be available from August 4th.

Temptation Island is addictive and unmissable, and we can’t wait to launch it on Sky this summer.

If you’re a fan of reality TV and entertainment, then this is your next must-watch show.

Yeah I can’t see it as being as popular as Love Island Zai but I guess you’ve got a shot with it. People love this kinda shit and being American it’s probably gonna be way dumber and more over the top than Love Island, if that’s even possible. Crazy.

For more of the same, check out Katie Price being desperate to get involved with Love Island. Go figure.