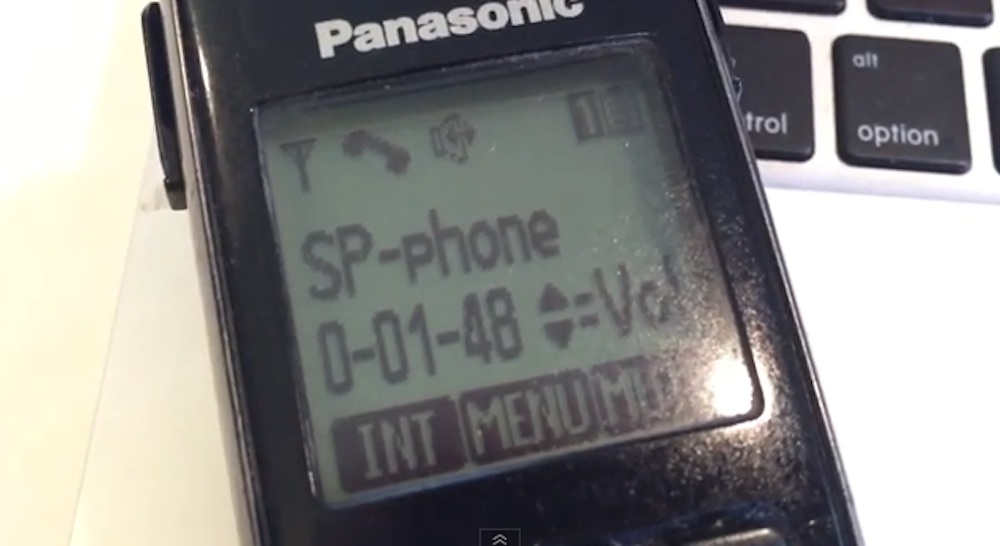 ‘I am in charge, I am always in charge and I will always be in charge. Nobody pulls the wool over my eyes.’

Nobody likes it when telemarketers phone you up and try and sell you stuff – in fact it’s probably one of the most annoying things that can ever happen to you. To tell you the truth if I don’t recognise the number then I don’t even bother answering it anymore – it’s just not worth the hassle and anyone who actually wants to get a hold of me can just leave a message or text/email me if it’s actually important.

It turns out that telemarketers don’t like it when you turn the tables on them either though. In this video, a woman got a call from Mark in Chatsworth and then told him that she was recording their conversation – as you probably know a lot of telemarketers record their calls so no big deal doing the same thing right?

Mark didn’t like this one bit however and proceeded to go on a four minute angry rant about her violating his rights using all kinds of crazy metaphors that make him sound pretty much like a serial killer. He has a great voice for it and a great laugh for it and is genuinely kind of creepy, especially when he says that she’s ‘stumbled into the spider’s web’. You can imagine someone in a Morgan Freeman movie saying something like that.

At one point he even dares her to put the video on YouTube so it’s kind of funny that she actually did that – we can only hope he goes viral and gets fired because of it. Alternatively, if the woman is so pissed about cold callers, she should just set up a premium number for them so she can make money off them like this genius did.