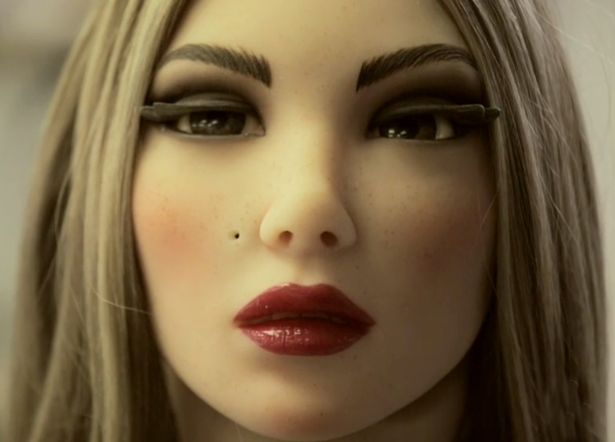 An artificial intelligence expert named Daniel Levy has stated that he fears that teenagers may start losing their virginity to robots in the future and this could affect how they emotionally connect with future partners. 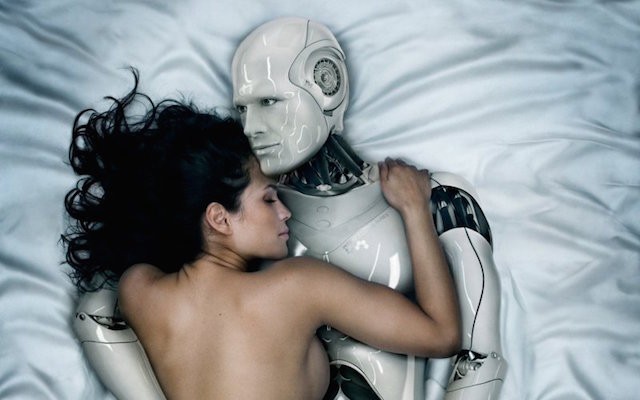 Sex robots are accessible now and certainly [will be common] within the next 10 years. I think there will be an age limit. Certainly there should be, but if your dad or mum had one, you could sneak in and use it.

It will get in the way of real life, stopping people forming relationships with normal people.

Well, I don’t really know what to think about that. I can’t personally ever imagine having sex with a robot (at least knowingly – I’ve seen ‘Blade Runner’) but I suppose if they do become a more normalised part of society then it isn’t that unreasonable to assume that a kid might sneak into his parent’s too and try and use it whilst they’re out. I mean when you’re a teenager you’re dying to lose your virginity so it probably isn’t really that surprising that something like that might happen and there probably will be a shitload of psychological problems stemming from it too. Better make sure they add a child proof lock on them before anything like this even comes close to happening.

For more crazy advancements in the future of sex, check out these developments that are going to change the way we live our lives.