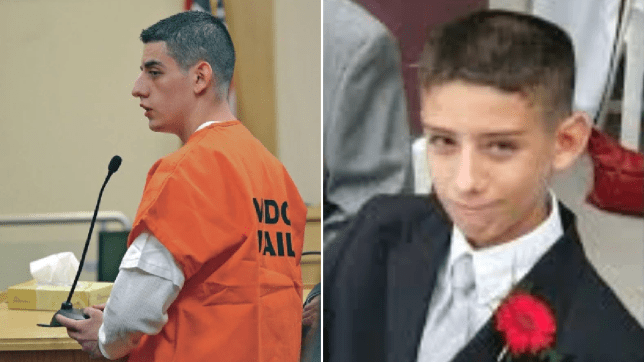 Good luck with that.

A teen killer who brutally murdered his parents and three siblings when he was 15 years old is asking for his release from jail, after saying he is ‘sorry’ for carrying out the murders.

He said to his older sisters in court this week:

I wish I could take it back, but the reality is that we can’t.

As per Metro, Nehemiah will now be charged as an adult and prosecutors argue that he should serve three consecutive life sentences + another 30 years – and his sisters agree.

In fact his sisters argue he should be locked up under heavy security so that he can get the mental health treatment he needs and don’t believe Nehemiah is truly sorry for what he did.

Worse still, his sisters believe Nehemiah is angry with them and would try to kill them and their families if he were ever released from prison.

Here’s how the murders took place within the space of a few hours in the family home (via):

Nehemiah waited for his mother to fall asleep, so she would not fight back…When (Nehemiah’s) mother fell asleep, (Nehemiah_ took a .22 caliber rifle out of the closet and pulled the trigger, shooting her in the face. (He) shot a second round at his mother’s face to be sure she was dead.

Nehemiah’s 9-year-old brother, Zephania, was sleeping next to his mother. Nehemiah woke the boy up, told him their mother was dead and turned her body to face the boy before shooting Zephania in the head as he ‘was crying and trying to clean his mother’s face with at tissue.

Nehemiah’s sister’s were crying in the room next door. Nehemiah would tell detectives ‘he turned off his conscience completely’ before shooting them.

His father arrived home hours later and Nehemiah hid in the bathroom with an AR-15 rifle.

When his father … arrived home and passed by the bathroom, Child stepped out and shot his father with the AR-15 rifle four or five times, causing his death. 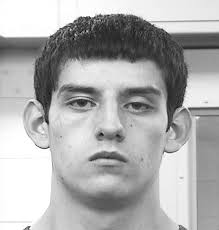 Amazingly, the judge delayed sentencing for Nehemiah Griego, saying she wants enough time to get it right. Hopefully that means she’s just deciding how many life sentences to give him because entertaining the idea of letting this guy go free would be wild.

Still I guess in Nehemiah’s case – if you don’t ask, you don’t get. That’s one ‘life skill’ he’s learnt. After all he said he’s sorry for slaughtering his parents and siblings in cold blood and the older siblings he still has left are all terrified of him, but hey, what does it hurt to ask? Worst the judge can do is say no as far as he’s concerned. Let’s hope she gets it right.

For the 26-year-old Russian heiress who masterminded a plot to murder her entire family and claim a £3 million fortune, click HERE. How do you think that went for her?