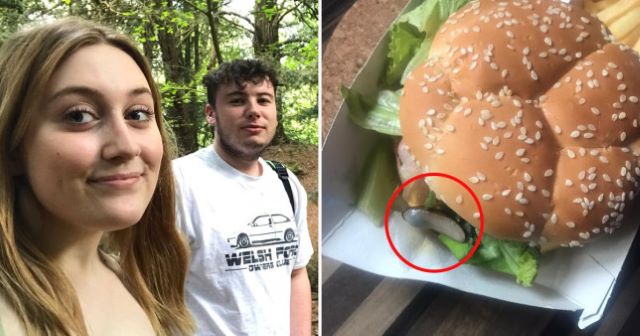 Every once in a while a story will come out involving someone finding an insect/small mammal/foreign object in their fast food meal, and it’s a keen reminder to the rest of us to always have a peek at the ingredients ourselves before tucking in.

Well, this week over in Stoke, a young couple claim their McDonald’s burger was ruined by the presence of a slug in it.

Josh Bakin, 19, and his girlfriend Aimee Welch, 18, made the slimy discovery inside the newly-released BBQ Bacon Stack burger. 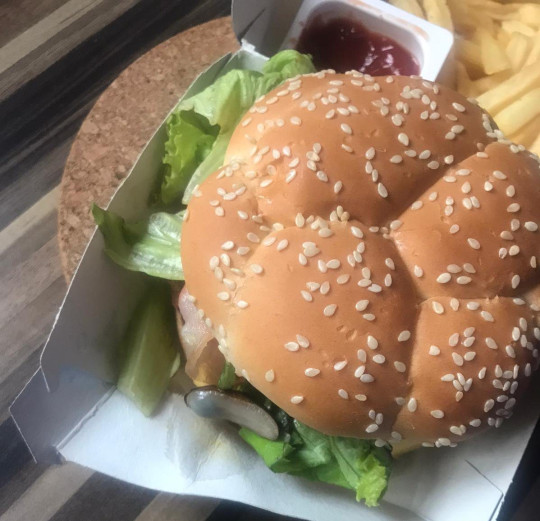 Josh says he opened the box to check for pickles, which he’s not a fan of, and found something even less palatable.

He told the Metro:

Seeing the slug made me feel ill, and I didn’t want to ever go back or eat there again.

He opened his burger and noticed that it was slimy.

The slime was on the cheese and lettuce. He moved it and was like “What’s that?”

We looked closer and it was a slug. 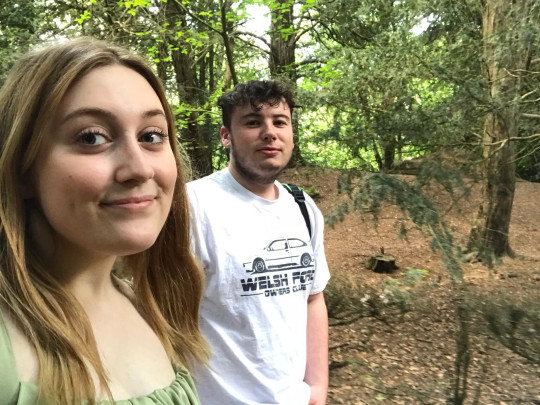 They returned to the branch in Stoke that evening with the slug in tow and were offered a £5 refund. Um… result? Apparently not…

The manager’s reaction was “Aahh, effin hell mate, sorry about that”.

He then gave us cash and walked us outside.

Aimee says the slug is now in her bedroom ‘sitting in a sandwich bag’, which is a bit weird really. Aimee says McDonald’s promised to send a pre-paid envelope so she can return it for an inspection. 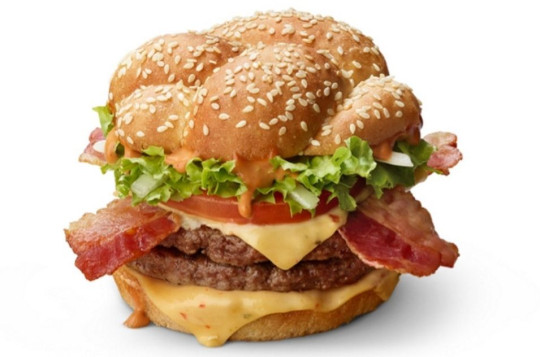 A spokesperson for the fast food giant apologised to the couple but said an investigation found no evidence that the burger was ‘contaminated’.

We are sorry to hear about this customer’s experience.

Food safety is of the utmost importance to us and we place great emphasis on quality control, following rigorous standards in order to avoid any imperfections.

Having conducted an investigation at restaurant-level, we’ve been unable to find anything to suggest the product was contaminated with the foreign object in the restaurant.

Well, it does seem a bit weird that a McDonald’s worker could put that burger together and not notice a slug crawling around on it. I don’t want to accuse Josh and Aimee of shenanigans here but it’s not completely out of the question, is it? Although come to think of it maybe it’s not so crazy that a Maccy D’s worker on autopilot could miss a slug hanging out on a piece of lettuce they’ve thrown onto a burger.

In any case, what are Josh and Aimee even complaining about? That’s extra protein on your burger right there. And probably the most nutritious ingredient in the burger too. Some people would be more disgusted to find a McDonald’s “meal” with their slug.

For the KFC customer who discovered chicken brains in her meal, click HERE. Oh hell no.