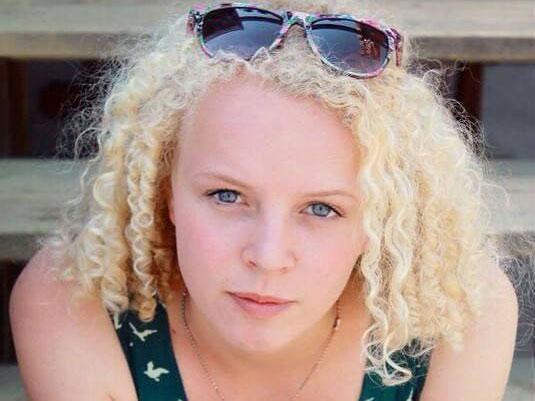 A teenage girl called Vera Mol sadly fell to her death when she bungee jumped off a bridge, after she misunderstood her instructor’s English.

The 17-year-old misheard the man’s instructions of “no jump” as “now jump” and she sadly launched off the bridge without being secured to anything, plunging to her death. So grim.

Following the tragic incident, the instructor is now appearing in court to face accusations of causing the girl’s death. Judges in the court of Cantabria, Spain, said that his English skills were “very bad”. 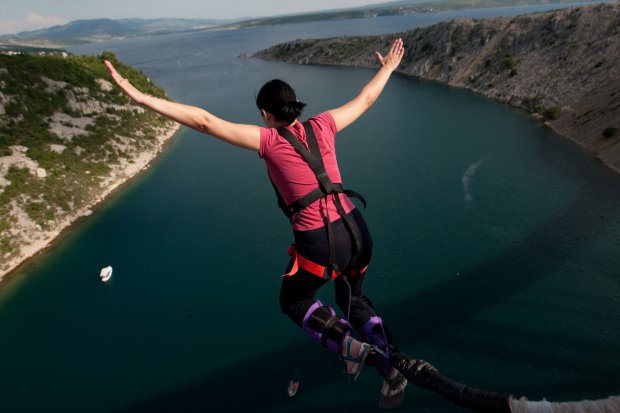 Apparently he was meant to say “don’t jump” to avoid these complications. Furthermore, the bridge of Cabezon de la Sal where Mol jumped from was not supposed to be used for bungee jumping, according to Spanish regulations. Oh yeah, and the minimum age for the activity is set at 18 years old. Basically, this guy was running a totally dodgy setup. 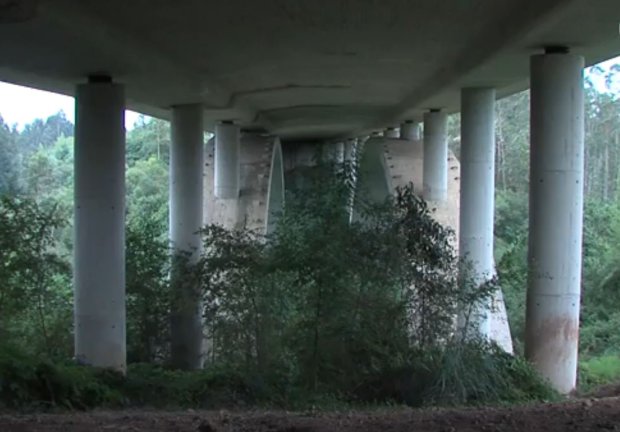 Of course he didn’t murder the girl directly, but there should have been far more health and safety regulations in check to ensure that something like this didn’t happen. The court case continues, but right not it’s not looking good for the instructor. RIP to Vera Mol and thoughts go out to her family and friends.

For more evidence of why you should never go bungee jumping, click HERE.