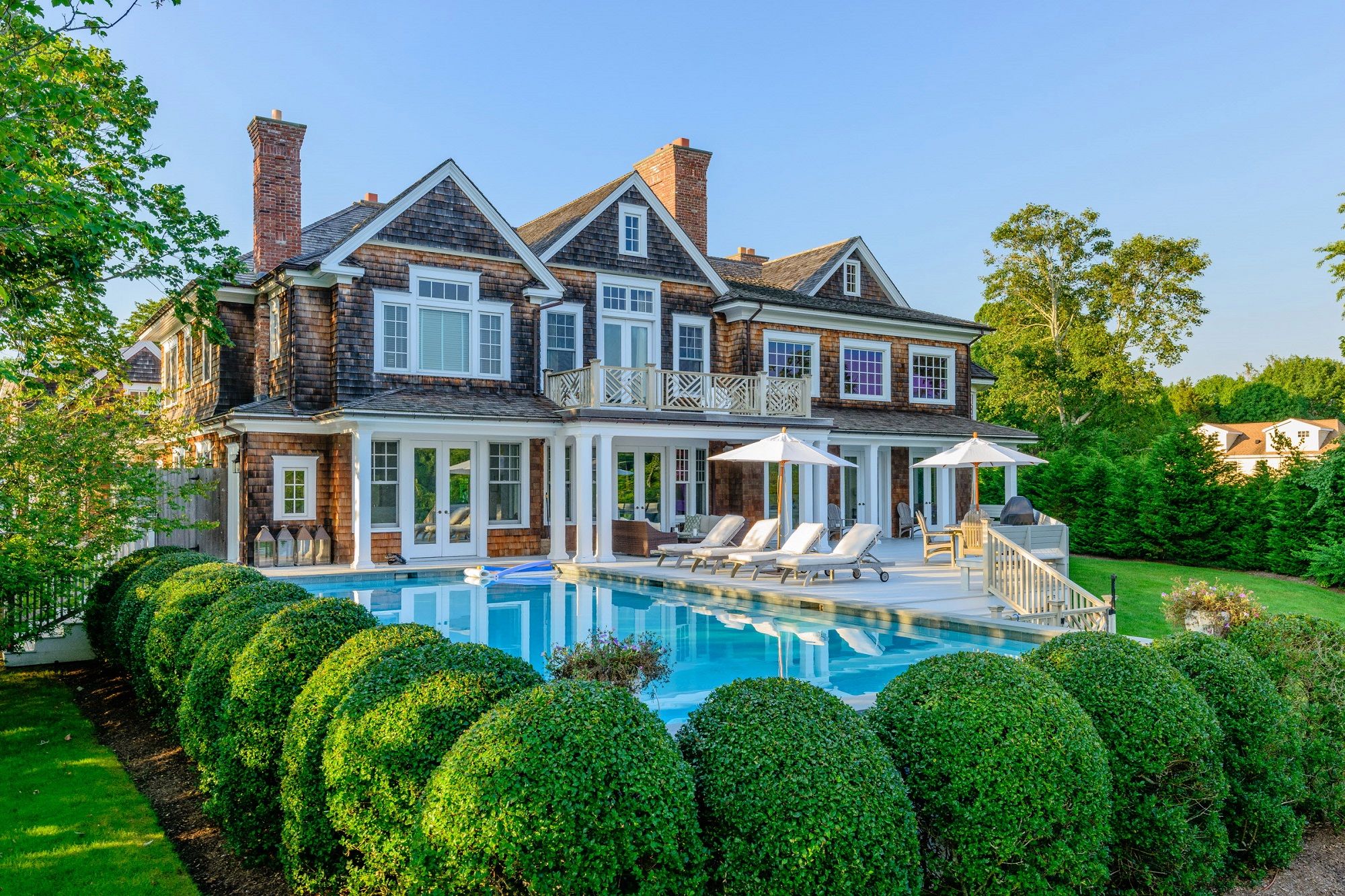 Right now, I haven’t actually heard that many stories about how people used their time spent in lockdown over the last few months in super productive fashion to make a whole bunch of money, but this Twitter story might be the start of us hearing about some of the more unusual hustles people have been involved in during the quarantine.

We might as well just dive right into it:

His father forced him to tell the truth. Said he was calling the cops and would turn the money in.
His son confessed that in early April he struck up a conversation with a rich older woman at a local sandwich and seafood shop about how he had tested negative….

Long story short – HE WAS SMASHING THE RICH OLDER LADIES FOR CASH – basically he was the Hamptons Ho…. and raised all cash – $5k a pop – from April to August and my friend is devastated and I’m like he’s a whole Patrick Dempsey 😂

She just texted me “and DONT you FUCKING TWEET THIS. This is not a movie.”

My girlfriend is going to talk to the woman in person, hopefully later today, and hopes to get a better understanding of what was going on.

Wow. That sounds like the best summer job ever, especially during a summer like this one when there were barely any other opportunities for employment as well. Can’t really imagine anything much better than smashing hot older women – you know they’re hot if they live in the Hamptons because all rich old women are hot – and getting paid for the privilege.

I guess you can argue it’s a form of sexual abuse that could affect him later on in life, but the kid is 20 and sounds like he knows what he’s doing so will hopefully be OK. Would probably affect him more that his parents know now and even more if they return his hard earned cash. Really hope they don’t do that and he goes on to do something great with it, like starting his own Fortnite team or something. That would be really inspirational.

For more of the same, check out this mother helping her daughter make £120,000 a year by selling photos online. Keeping it in the family.