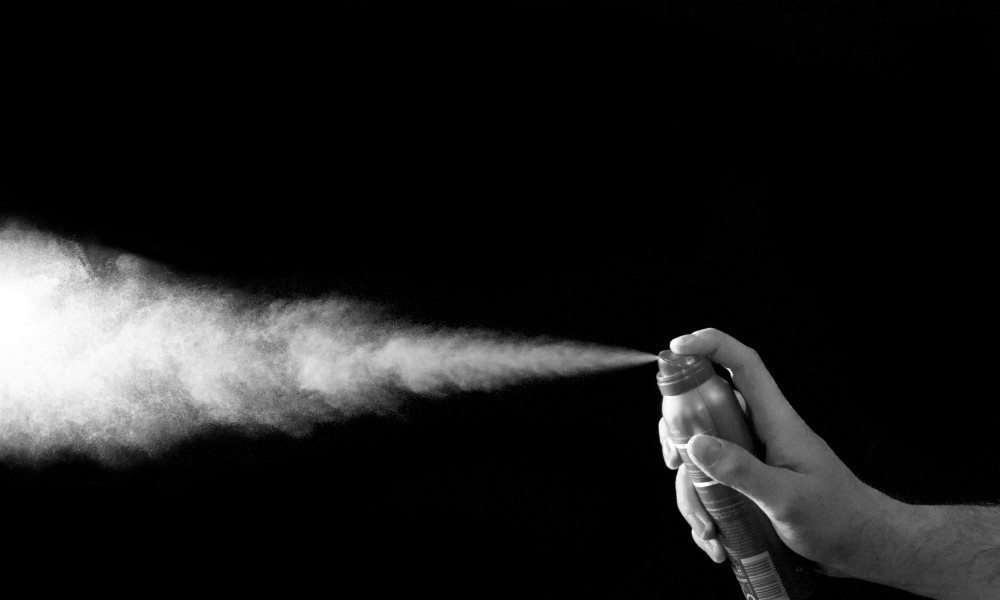 A teenager who died from inhaling deodorant gas he was spraying himself with was found collapsed and surrounded by 42 cans of the stuff.

According to his mum, Sally Townsend, 16 year-old Thomas Townsend used deodorant to wash himself instead of taking showers and would go through a can a week. That’s a lot of deodorant.

The behaviour itself isn’t that bizarre at his age. If you have an aversion to showers, as young people might, then deodorant is (sort of) the next best thing. It sounds like he’d give it a right good go, just way, way too excessively.

He would not take showers but would stand there with a deodorant and spray half the can on him.

Then he would spray aftershave to cover up BO.

He would go through a can a week. I didn’t know he had so many cans in his room but he was a big hoarder.

Thomas had been in a foster home for five years. He moved to a children’s home in Folkestone last February, but struggled to settle at first. He managed to settle in to the home and was due to start college, with the hope of becoming a farrier (a shoe smith for horses, before you ask).

The inquest was told that the boy had no interest in substance abuse and showed no signs of  wanting to take his own life. On the day he was found, staff member Lucy Banyard discovered Thomas’ body on the landing outside his bedroom on the top floor of the home. He was collapsed on his knees against the bed, leaning forward. Paramedics were called but he could not be revived. Police found 42 mostly empty cans of deodorant and hair spray.

He sprayed it all over himself and succumbed to the effects of the gas.

That’s a strange way to go. You have to feel for his mother as well. Deodorant can be an unnaturally appealing thing, remember the woman who’s addicted to eating deodorant?