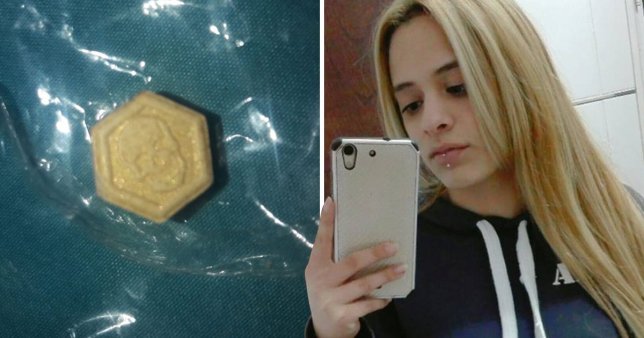 Unfortunately, this wasn’t the case for 19 year old Milagros Alanis Moyano who sadly died after she took a festival over the weekend that was found to contain rat poison. Moyano had been attending a festival at Son Fusteret in Palma, after she had recently moved to Spain to begin a new life as a lifeguard in Majorca.

Her father is understandably heartbroken about the death, vowing to track down the people that sold her the pills and put a bullet in their brain: 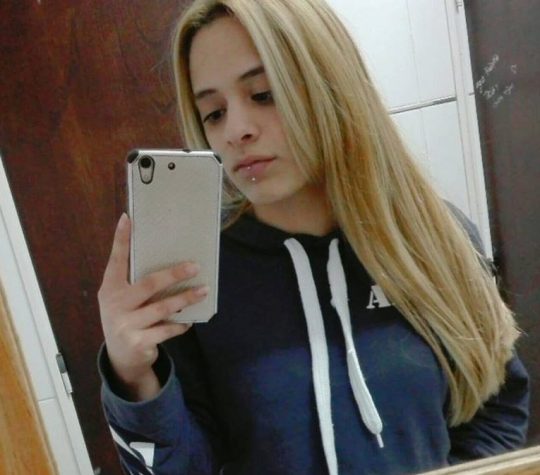 I would love to know who sold my little girl this poison so I could put a bullet in his head.

She sent us a video of her dancing on Instagram before she was rushed to hospital and that is the last footage I have of her alive.

She left for the concert looking beautiful, she showed us pictures on WhatsApp and we told her to enjoy herself but to stay safe.

Sons of bitches took her from me and killed her like a toad.

It’s really hard to say this but when I was with her I had to look at one of one her tattoos to recognise her because she didn’t look like the same girl. My beautiful Alanis, just 19.’

Those who took my daughter’s life will never sleep again.

It will be their destiny that I discover they died like rats. I will see them fall. Bye my love. I love you. 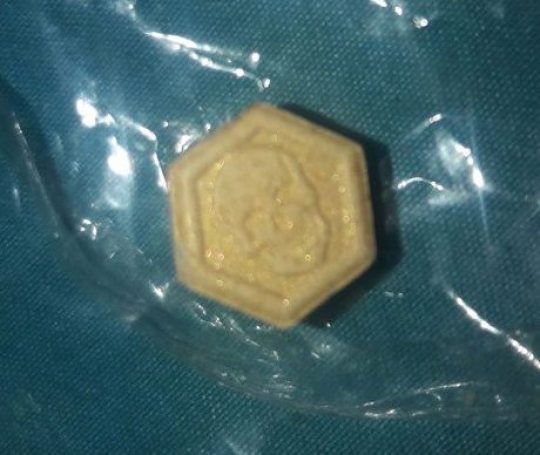 Man those are some harsh words aren’t they, but I suppose you would be pretty pissed off if your daughter had just died because someone actively put rat poison in an ecstasy tablet. You’ve also really got ask why the hell people are doing that in the first praise – surely it isn’t going to benefit anyone at all for a drug dealer to put rat poison in a pill that they’re selling to anyone because people are gonna end up dead and nobody’s gonna buy your pills.

It’s completely counter productive for everyone involved and leads me to believe that the drugs dealers over in Palma are absolutely awful. Don’t buy any of the pills with a small yellow skull on the front if you’re over there, ok? Good.

For more of the same, check out this documentary about the dangers of ecstasy. There’s a lot more going on than you think.