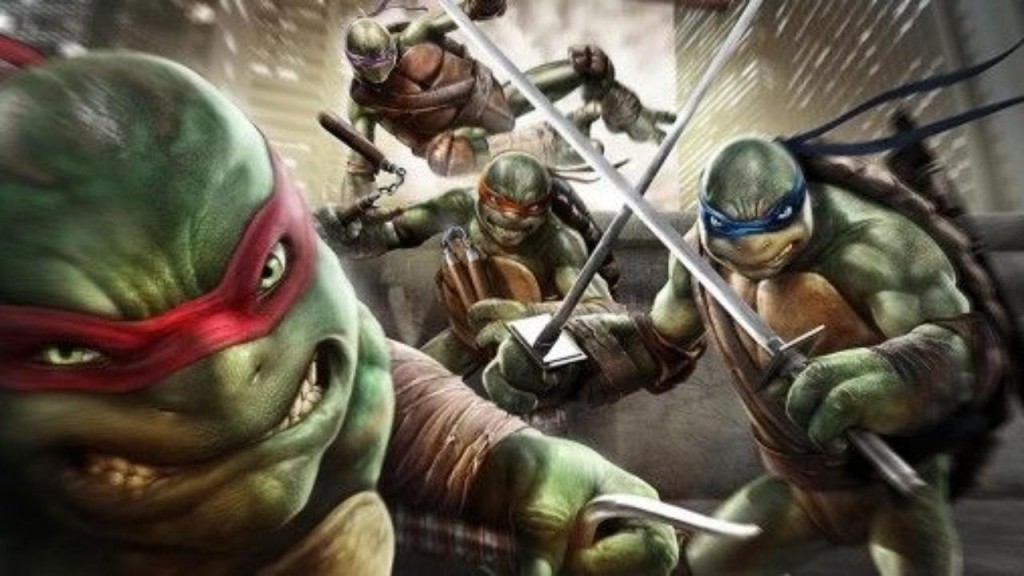 Sorry about that spoiler if you were waiting on issue 44 of the Teenage Mutant Ninja Turtles comic, but Tech Times got themselves an advance copy and the Internet is blowing up at the news that Donatello (the purple one) is no more.

In the issue, Leonardo, Raphael and Michaelangelo are on a mission to stop Krang from destroying Earth using an alien device called the ‘Technodrome’, while Donatello holds the fort down back home. Shredder finds out about this and sends Bebop and Rocksteady to kill Donatello… which they amazingly succeed in doing for once. 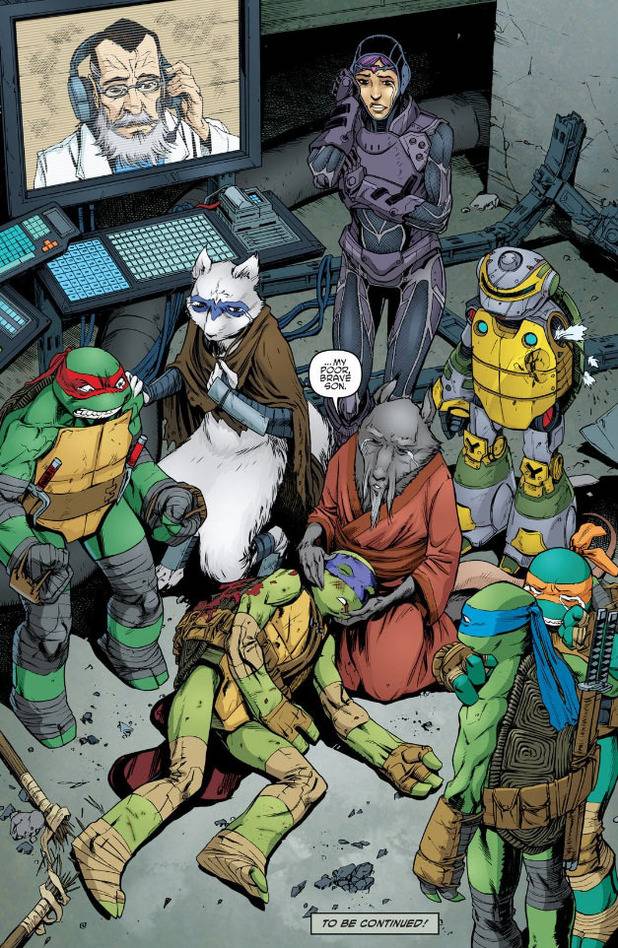 Angel Bridge discovers Donatello laying in a pool of his own turtle blood, but it’s too late — RIP Donatello.

I suppose if you had to sacrifice one of the Turtles, if would have to be Donatello. He’s the ‘brains’ of the operation and physically the least capable, so it makes sense that Leo (the leader), Raphael (the badass) and Michaelangelo (the joker with the nunchucks) survive. 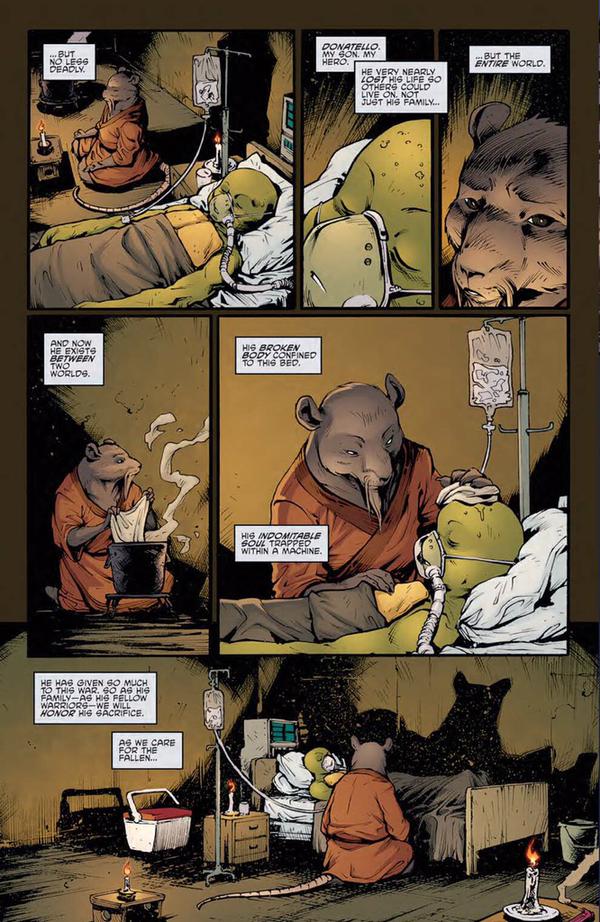 The comic ends with Donatello seemingly 100% dead — but who knows, maybe Splinter will figure out some way to bring him back to life. For now though — 4 have become 3. A sad day indeed.

Not to worry though, he’ll live on forever in this Mexican wrestling promotion.