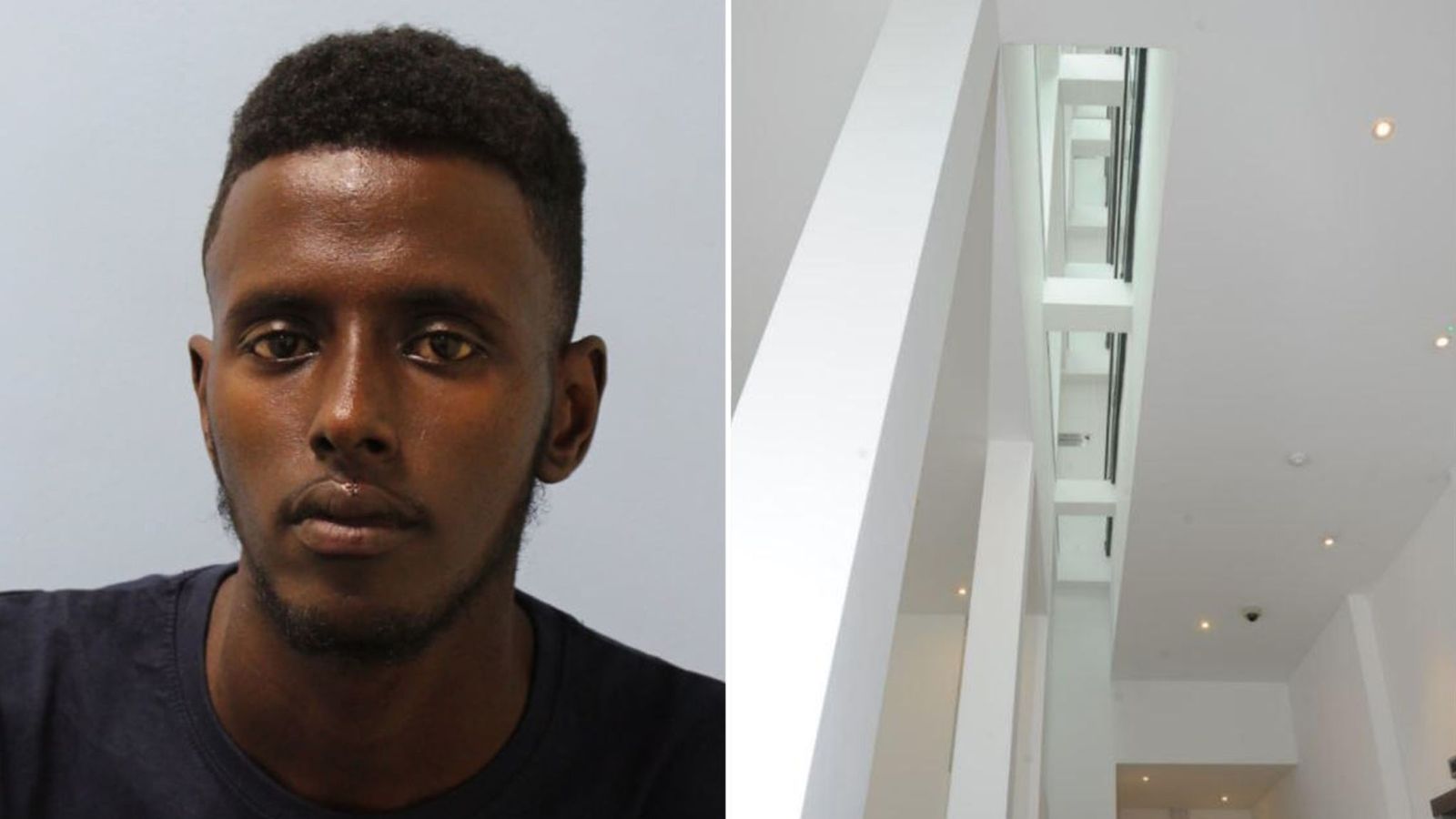 He also stabbed two people at this house party from hell.

A 19-year-old who rented out a luxury Airbnb flat in Bermondsey, southeast London so that he could throw a house party ended up stabbing two of the attendees and shoving a girl off the balcony after she rejected his advances.

Yusef Ali saw the girl, who he had never met before, arrive with her friends and soon began hitting on her. Ali put his hand in the thigh rip of her jeans and ‘aggressively’ placed his arm around her neck saying “this is what I do in the bedroom”. He also pulled her hair to get her attention – what a big man.

Later, another group of boys arrived and a fight broke out, so Yusef stabbed two of them. Lovely.

The female victim managed to leave the flat and was attempting to call the lift when Ali approached her. She ran to the internal balcony and called to some people below for help but Ali ran towards her and pushed her over the ledge. She fell 40 feet, breaking her neck and lower back and needing several weeks in hospital and in a wheelchair.

Here’s where she fell from: 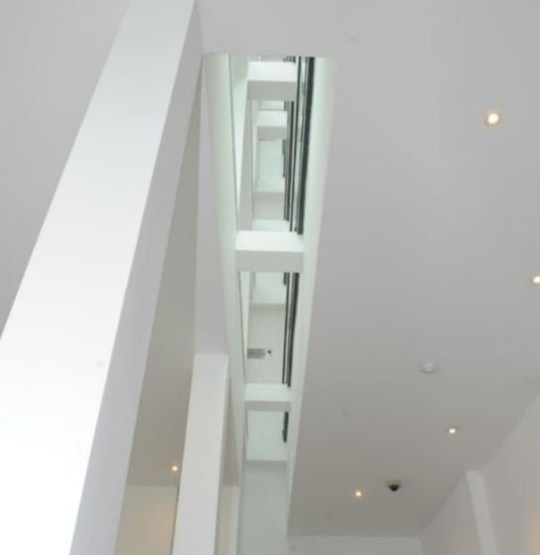 And where she landed: 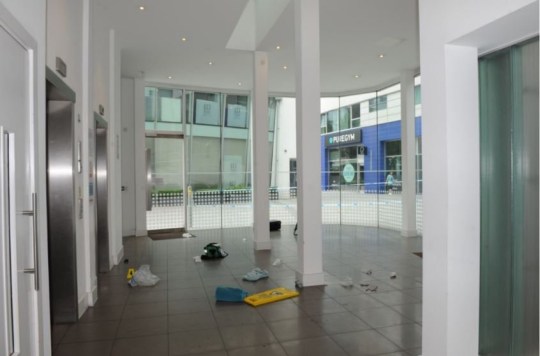 So – molesting a teenage girl, throwing her off a balcony and breaking her neck, and stabbing two boys. Convicted of sexual assault and 3 attempted murders, right? Nah, just GBH and affray. Taking the severity of what he did into account hopefully he stills winds up with a lengthy prison sentence when he’s sentenced on March 5th. In fact you can still get life in prison for a GBH charge so let’s see how that turns out.

This story did make me wonder though – what would it be like if we had a justice system where whatever violent crime you carry out then has to be done to you. I know that’s completely senseless and unrealistic but in cases like this I wonder if it would be an effective deterrent knowing that if you throw someone off a balcony, you are then also getting thrown off the same balcony as punishment. Eye for an eye as they say (I know how that saying ends but let’s just ignore that here).

To watch a naked man fall from a balcony after his lover’s husband returned home early, click HERE. Hope it was worth the shag.