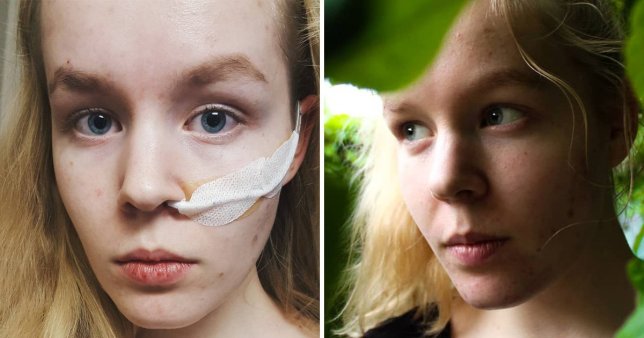 State sanctioned suicide for the depressed.

A 17-year-old girl who was raped as a child has been allowed to die in the Netherlands after speaking of her “unbearable suffering” and having asked doctors for years to assist in her death.

NOTE – This article isn’t strictly true. Read to the bottom for an update on what really happened.

Noa Pothoven, from Arnhem, had been attacked and sexually assaulted on multiple occasions, the first at a children’s birthday party when she was 11 years old. She was also raped at 14.

Subsequently, she suffered from PTSD, depression and anorexia.

She even wrote her autobiography ‘Winning or Learning’, all about her struggles to cope with her experiences: 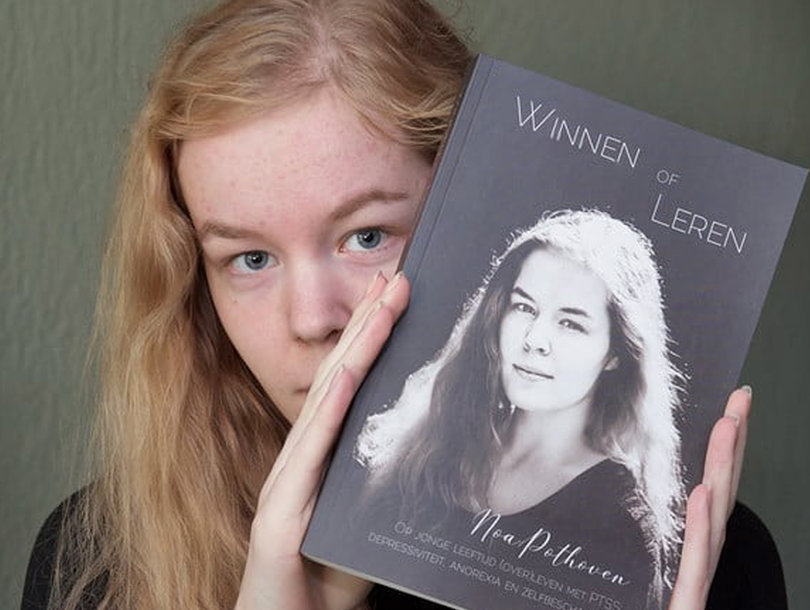 Noa was euthanised in the living room of her home last Sunday after writing about her decision to end her life on social media:

I deliberated for quite a while whether or not I should share this, but decided to do it anyway. Maybe this comes as a surprise to some, given my posts about hospitalisation, but my plan has been there for a long time and is not impulsive.

I will get straight to the point: within a maximum of 10 days I will die. After years of battling and fighting, I am drained. I have quit eating and drinking for a while now, and after many discussions and evaluations, it was decided to let me go because my suffering is unbearable. 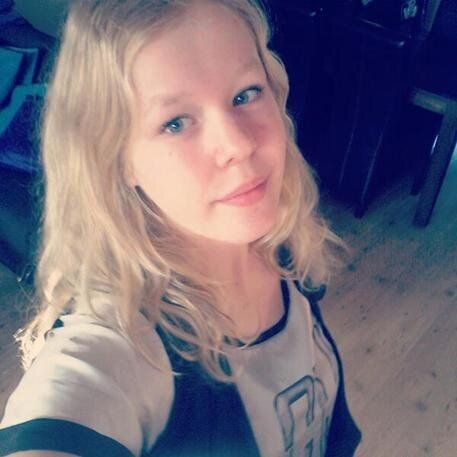 She had approached a euthanasia clinic without her parents’ knowledge and they only learned of her plans after they found letters to the family in a folder in her bedroom.

Noa had been admitted to three youth care facilities in recent years in repeated efforts to treat her anorexia and depression. At one point she had to undergo tube feeding in hospital for a year.

In the Benelux countries (Belgium, Netherlands, Luxembourg), children as young as 12 can be legally granted euthanasia, but only if a doctor concludes the patient’s suffering is unbearable with no end in sight.

In 2017, 6,585 people ended their lives through euthanasia in the Netherlands, making up 4.4% of the total number of registered deaths. 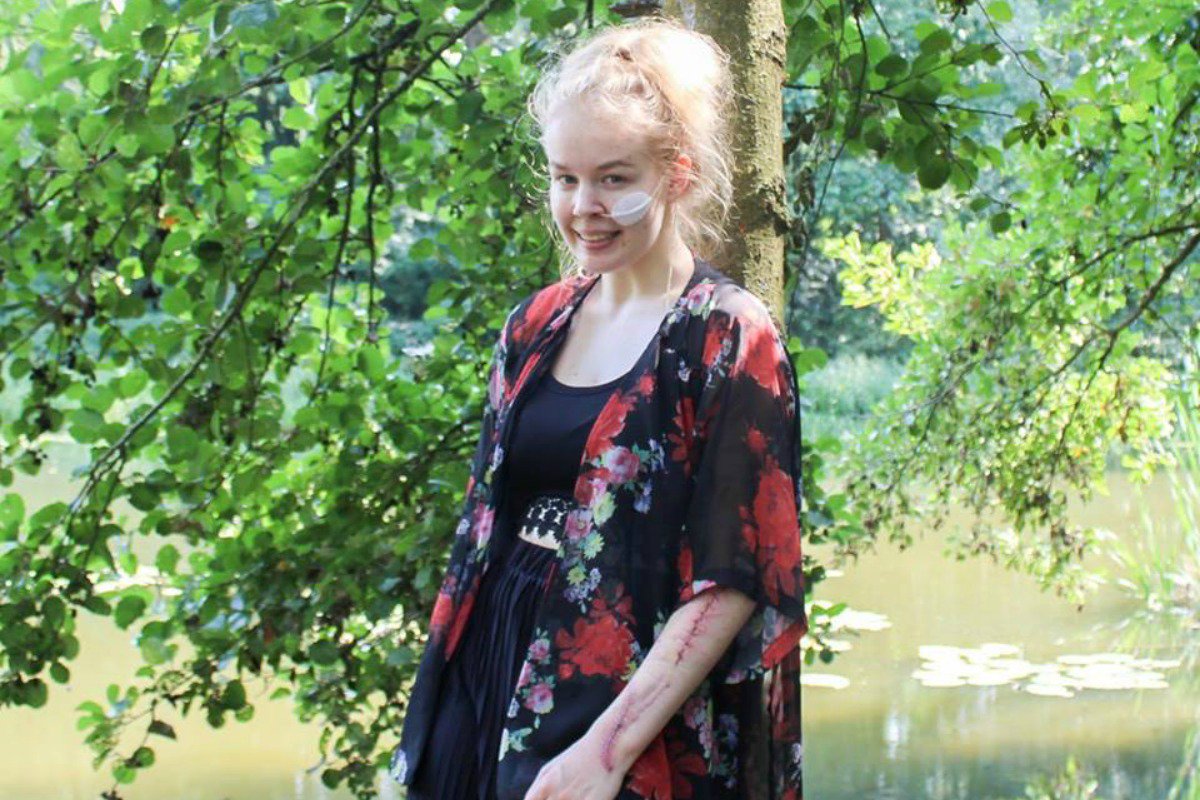 This is a tricky one, because clearly this girl was in unimaginable mental pain and was not getting better despite repeated attempts to treat her depression, anorexia and PTSD; so you might say she has the right, even at 17, to end her life if she is simply not willing or able to carry on living without debilitating mental suffering.

At the same time, the idea of state sanctioned suicide for children as young as 12 is a tad disturbing unless they’re terminally ill cancer patients (which most people who are legally euthanised are). The question is whether euthanasia for a mental condition is equally as compassionate or whether it’s enabling destructive behaviour.

I guess that’s easy for me to say though when I don’t suffer from these terrible things. Not all mental conditions can be cured with medicine and psychiatrists. If you want Alan Watts’s advice though, giving up on life is the key to happiness. Though I don’t think he meant it quite as literally.

UPDATE: Turns out Noa wasn’t euthanised and actually died at home of natural causes after refusing to eat and drink. Here’s a statement that was released following the initial media reports:

Noa Pothoven did NOT die of euthanasia. Note to foreign media shared on behalf of her friends https://t.co/MWJXCzyUtQ #NoaPothoven pic.twitter.com/o4vmHcmNco

Still, the conversation surrounding legal euthanasia is an interesting one. Should it have been granted to Noa?