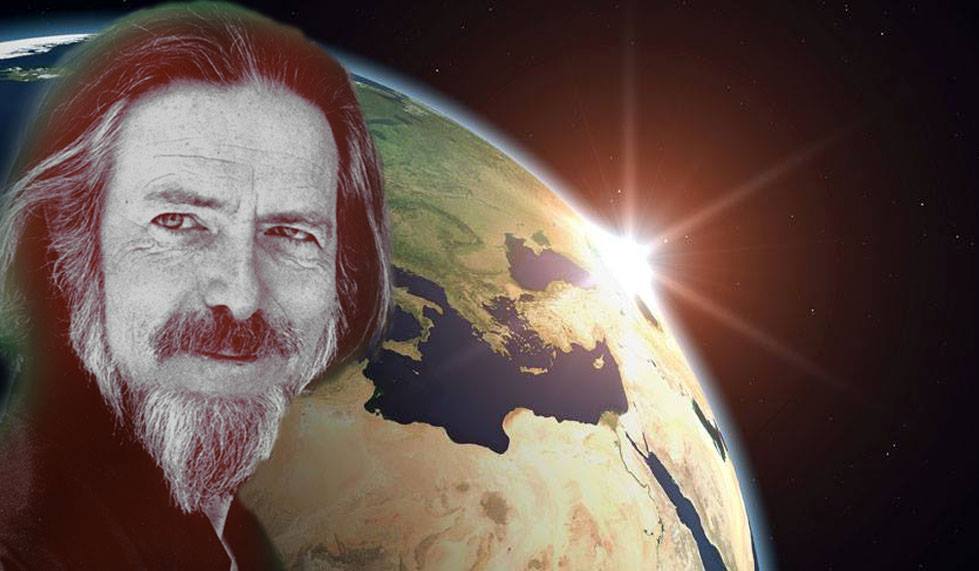 Step out of the mind and into the present.

These days in the Western world, our busy modern lives are filled with competition, technology, work and a never-ending yearn for success. Social media teaches us to compare ourselves to others; from a young age we’re told we need to strive to be the best, have a fulfilling career, look like a model, eat well, have an amazing social life – it’s no wonder at least a quarter of the UK population experience some sort of mental health issue in their lifetime.

This productivity approach to life is completely skewed. For decades as Eastern philosophies and Buddhist ideals have trickled their way into Western society, slowly an increasing chunk of the population are waking up to the idea of ‘presence over productivity’ – the idea that we should stop getting caught up in the destination in life as we miss out what happens on the way there.

The concept of presence is rooted in Eastern notions of mindfulness, presence and meditation and was largely popularised by British philosopher and writer Alan Watts. Although he died back in 1973, Watts played a key role in bringing Eastern philosophy to the West, helped along with his cult-classic book ‘The Way of Zen’ which was one of the first best selling books on Buddhism. Within its pages, it described the histories of Buddhism and Taoism leading up to the development of Zen Buddhism.

His many podcasts and teachings have remained relevant to this day and his approach to life is something I think would be worth your time to learn about, if only for your own personal happiness. Whether you think spirituality is a load of old bollocks or you have already begun your path to enlightenment, Watt’s philosophies and teachings can at least help you to stop striving for a future that will never arrive, stop fearing death and learn how to enjoy the present moment. 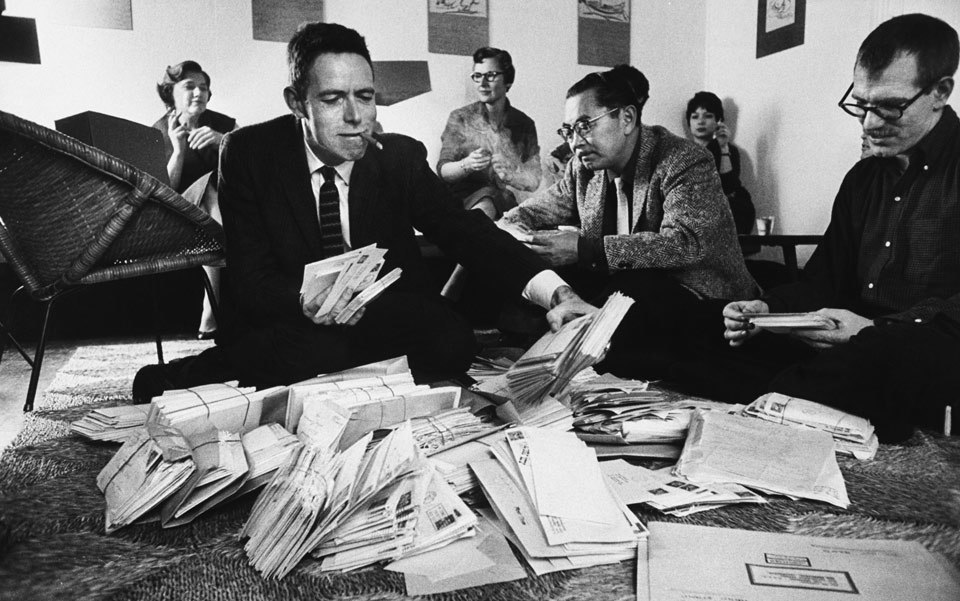 Stop fearing the future, it will never arrive

As Watts himself argued, the root of human frustration and daily anxiety is our tendency to live for the future, which is an abstract concept:

If to enjoy even an enjoyable present we must have the assurance of a happy future, we are “crying for the moon.” We have no such assurance. The best predictions are still matters of probability rather than certainty, and to the best of our knowledge every one of us is going to suffer and die. If, then, we cannot live happily without an assured future, we are certainly not adapted to living in a finite world where, despite the best plans, accidents will happen, and where death comes at the end.

Is that all sounding a little confusing? Let me break it down for you – how many hours in your life have you worried about the future. Perhaps you were thinking about a failing relationship or your career path was uncertain or even just wondering whether you locked your door when you left the house. This is utterly pointless. The fact is, we all suffer and we all die. Most worries stem from the fear of death and yet why fear death when it is a part of life? Worrying about the future or the past keeps us from being happy and at peace in the present moment: 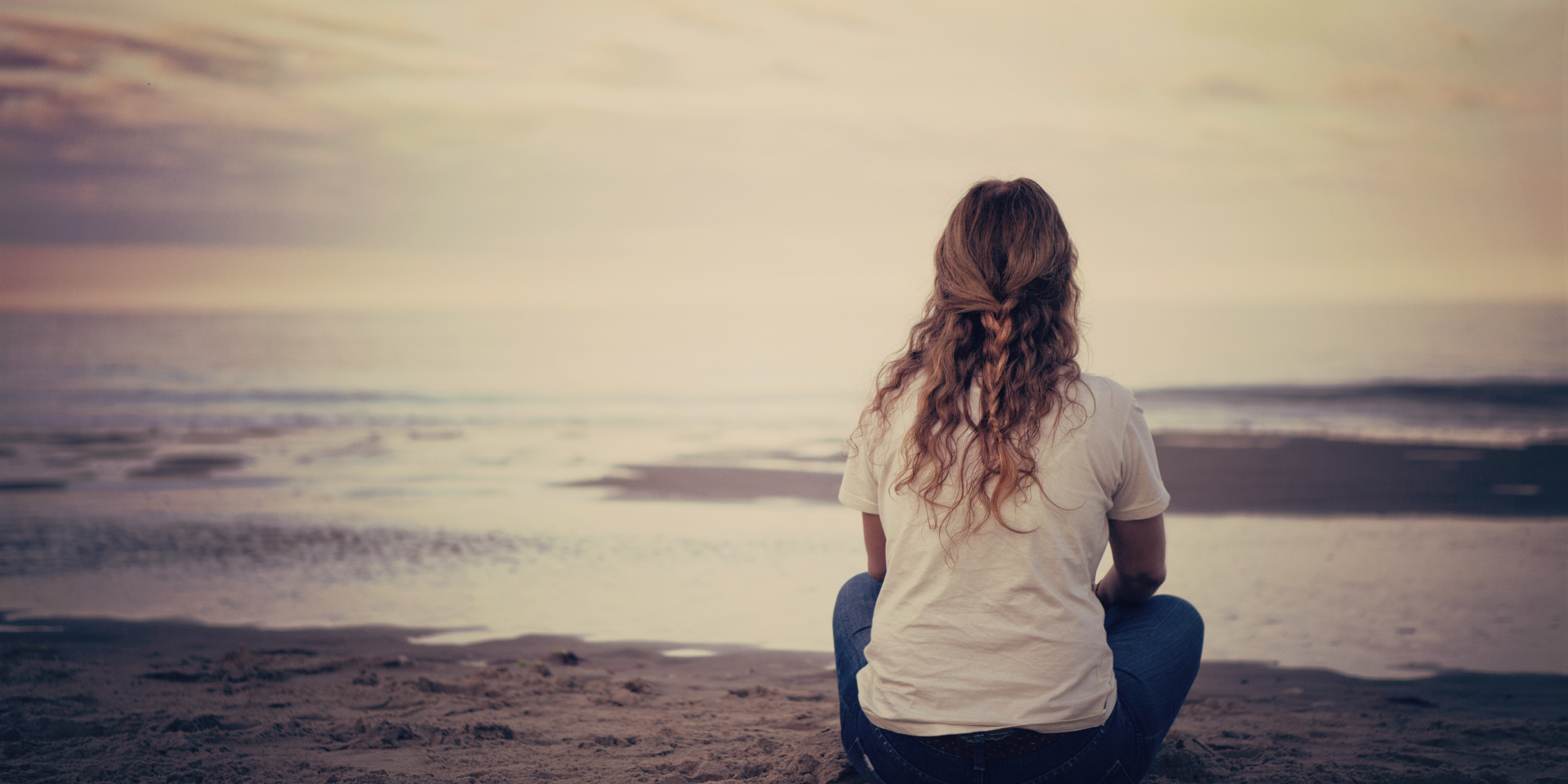 The “primary consciousness,” the basic mind which knows reality rather than ideas about it, does not know the future. It lives completely in the present, and perceives nothing more than what is at this moment. The ingenious brain, however, looks at that part of present experience called memory, and by studying it is able to make predictions. These predictions are, relatively, so accurate and reliable (e.g. “everyone will die”) that the future assumes a high degree of reality — so high that the present loses its value.

But the future is still not here, and cannot become a part of experienced reality until it is present. Since what we know of the future is made up of purely abstract and logical elements — inferences, guesses, deductions — it cannot be eaten, felt, smelled, seen, heard, or otherwise enjoyed. To pursue it is to pursue a constantly retreating phantom, and the faster you chase it, the faster it runs ahead. This is why all the affairs of civilisation are rushed, why hardly anyone enjoys what he has, and is forever seeking more and more. Happiness, then, will consist, not of solid and substantial realities, but of such abstract and superficial things as promises, hopes, and assurances.

So basically we’re all so wrapped up in retreating to our mind-made self, that we are hardly aware in our waking life. See for yourself – next time you’re walking to work or on the tube, try to notice how much you let your mind take over. Most of the time, us humans are so wrapped up in our thought process and abstract realities (what are we going to eat for lunch, is our boss pissed off about yesterday, how much work do we have to get done by the end of the day) that we’re only just about conscious enough not to bump into the person walking in front of us.

Unbelievably, Watt wrote of a time before we had become slaves to our Black Mirrors and yet he predicted the effect it would have on the unconscious Western mind:

The working inhabitants of a modern city are people who live inside a machine to be batted around by its wheels. They spend their days in activities which largely boil down to counting and measuring, living in a world of rationalized abstraction which has little relation to or harmony with the great biological rhythms and processes. As a matter of fact, mental activities of this kind can now be done far more efficiently by machines than by men — so much so that in a not too distant future the human brain may be an obsolete mechanism for logical calculation.

Already the human computer is widely displaced by mechanical and electrical computers of far greater speed and efficiency. If, then, man’s principal asset and value is his brain and his ability to calculate, he will become an unsaleable commodity in an era when the mechanical operation of reasoning can be done more effectively by machines. If we are to continue to live for the future, and to make the chief work of the mind prediction and calculation, man must eventually become a parasitic appendage to a mass of clockwork. 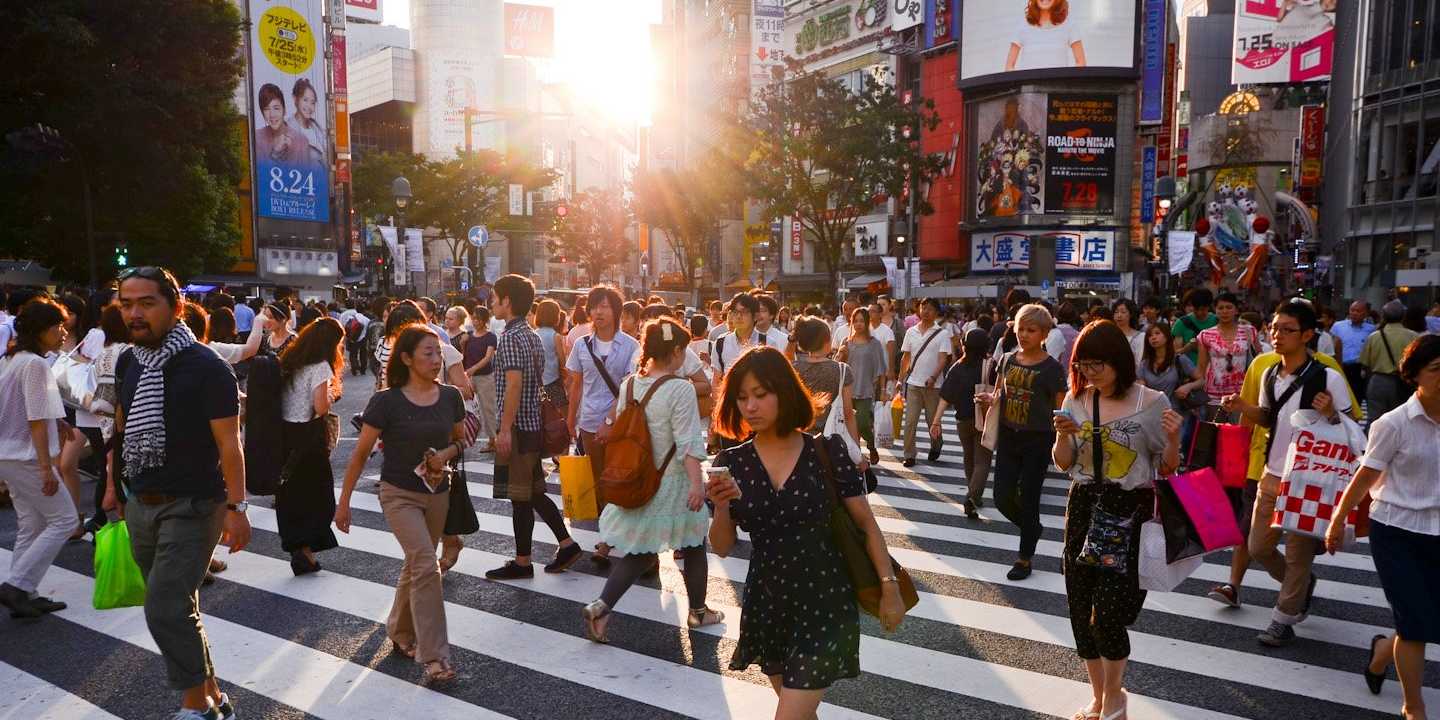 Of course, Watts doesn’t dismiss the working, thinking mind – that would be impossible. Rather we should work on the ability to separate the unconscious manmade “I” and use consciousness for what it is designed for – to become aware of the present experience. Which of course is easier said than done, but below are a few simple techniques to help you break free from the vicious cycle of the mind:

This sounds macabre but bear with me. In order to become present you must learn that life and death are interdependent – they work together simultaneously. All of the anxieties from the Western world stem from the fear of death in some way. And yet, is it not the modern insanity to fear something that is the fate of, not just humans, but everything in this world.

The way to embrace this is to realise that everything is dying and being reborn in every circumstance. Dig out your old family photos and take a look at a picture of you when you were three-years-old. Does that child still survive? No – so in a sense, the three-year-old you is dead. Even yesterday’s you is dead. We are constantly shifting and moving and although it might seem sad to say goodbye to a loved one, the world says hello to a new. This is the Ying and Yang of life and while sadness might be felt when someone passes or you are approaching death, there is also a stillness and a peace that can be felt within.

Practice presence in every facet of life

I’m sure many of you by now know the fundamentals of practicing yoga and meditation, whether you’ve experienced it or not. I would recommend that anyone and everyone should utilise these ancient practices to calm the mind – even just five or ten minutes at the end of the day using a guided video on YouTube would do the trick.

But another way you can silence the constant chattering of the mind and learn to live in the present is to bring the practice into your everyday life. On the way to work, notice the people around you, the noise of the traffic, the leaves on the trees. Try to take in every detail with mindfulness. This technique is simple to do and can be applied to any of your daily activities: cooking, washing, tidying, talking to a friend. It’s like a continual reminder to step out of your mind-made world and into the real one.

If this has sparked your interest, I highly recommend to go and read some more on Alan Watts – he published a whole range of incredibly insightful books and there are hundreds of talks and podcasts on YouTube that should make your spiritual path that little bit clearer. I hope you have been inspired and if so, I’ll leave you with this video – Alan Watt’s ‘The Secret of Life’: