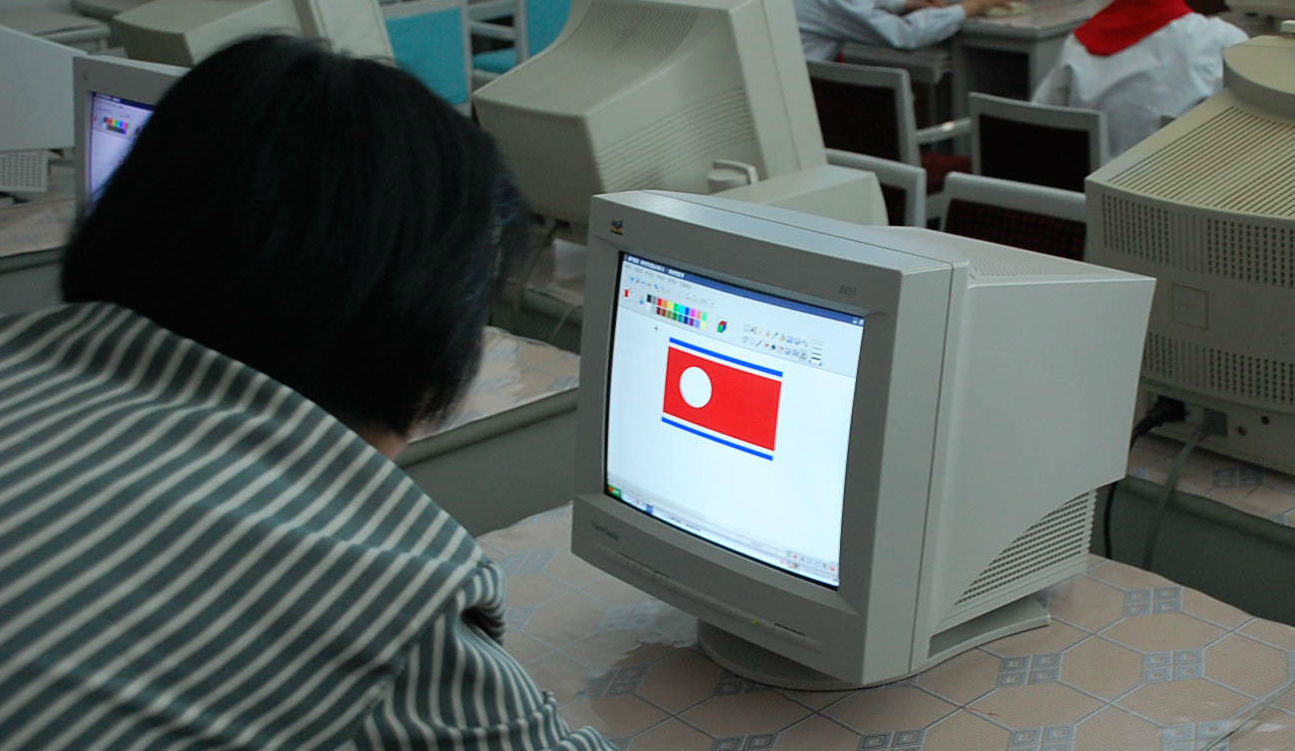 I remember when I thought that was a good password too.

It might have slipped under your radar, but North Korea launched a mysterious clone of Facebook over the weekend. Unfortunately for them, it managed to get hacked by an 18-year-old Scottish kid named Andrew McKean within hours of it opening, in what kind of feels like a sequel to the notorious Seth Rogen/James Franco movie ‘The Interview’.

McKean says that he was able to hack into the site because he noticed that in the demo for the off-the-shelf Facebook clone called phpDolphin the default credentials for an admin were ‘admin’ and ‘password’. He tried his luck on the real thing and holy shit, he was in just like that:

It was easy enough.

I don’t know why, but I just wanted to check if it worked, after all this Facebook clone site was new and not much had been done to it.

Once I was in I could delete and suspend users, change the site’s name, censor certain words and manage the eventual ads, and see everyone’s emails.

I also saw that the name of the site was ‘Best Korea’s Social Network’.

I didn’t want to cause any trouble so I just left a message saying ‘Uh, I didn’t create this site just found the login’ and got the hell out of there. 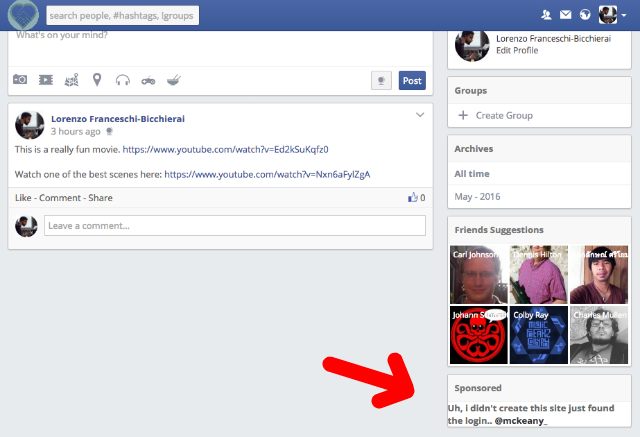 Probably a wise move given how much of an international incident the Seth Rogen movie caused. The site was soon taken down and presumably a whole bunch of software engineers were put to death by Kim Jong-un because of it. I wish that was actually a joke.

Let this be a lesson to all of you though – don’t persist with stupid passwords like ‘password’. It’s probably gonna be one of the first things a hacker is going to try.

Unfortunately, judging by this list of the most common passwords in use, it seems like most of us are still complete and utter idiots.