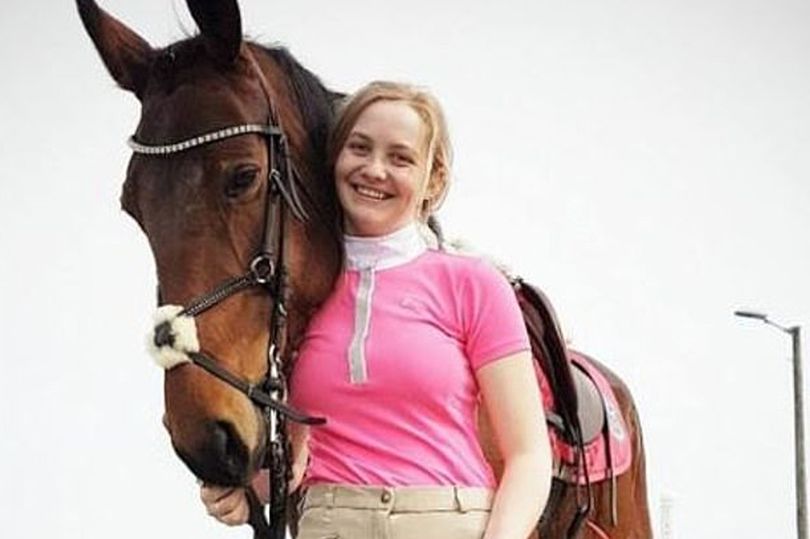 Everybody copes with with grief differently, but this girl over in Norway took the somewhat controversial decision of ‘honouring’ her dead horse by turning it into a delicious meal.

Pia Olden, 18, lost her horse Drifting Speed in 2018, when it was put down due to illness.

In a since deleted Facebook post, the keen rider and apprentice chef revealed her family kept fillets of Drifting Speed in their freezer:

If I’m going to eat horse meat, it’s going to be my own.

It’s not better for the meat to be buried and eaten by the worms.

She mixed the horse meat together with mango and chilli and I have to say, it looks pretty damn good: 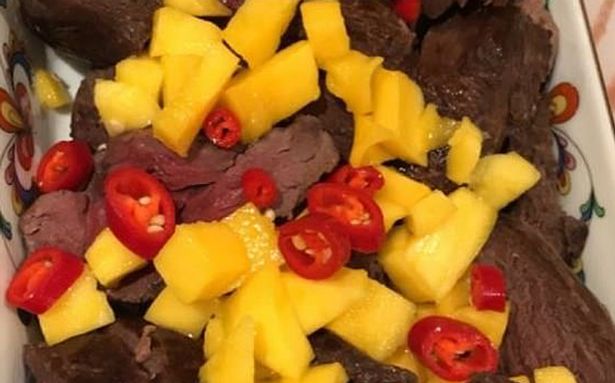 The teen, whose family are farmers, received huge backlash for posting the image and status on Facebook.

One wrote that I should lose the right to have animals.

Pia stands by her decision to eat the dead horse, arguing that horse meat is a delicacy and Drifting Speed had to be put down anyway. Besides, like she says:

It was some of the best meat we have eaten. 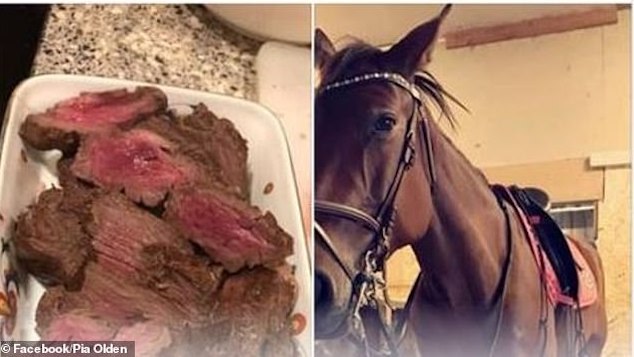 I’m kind of on her side in a weird way. When I first saw the headline I thought this girl is seriously fucked up to be eating her dead pet but after seeing her explain the way she thinks and the fact she’s a chef and the meat was delicious, it makes all the sense in the world.

Like Pia says, ‘it’s not better for the meat to be buried and eaten by the worms’. You can’t argue with that logic. Not sure I could personally eat my dead pet horse but can’t say I begrudge Pia’s decision to do so.

In any case, it’s nowhere near as bad as having sex with horses. People actually do that, you know.