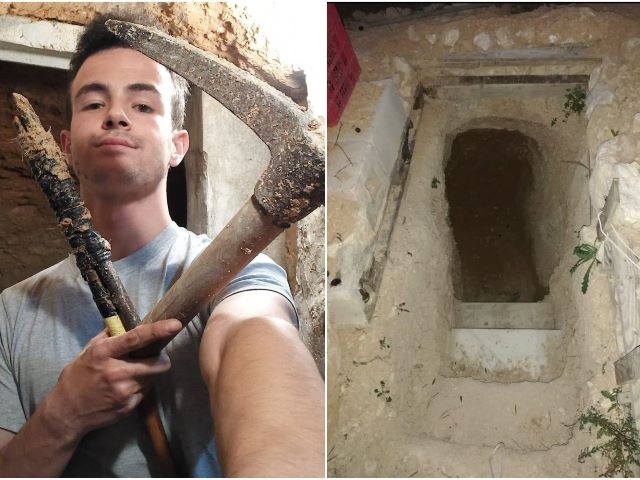 Meet the king of grudges.

When most kids get into arguments with their parents, they just mope around and act sulky or do something lame like refuse to eat their vegetables or run away from home for an hour until they miss their PS4s too much.

Well 14-year-old Andres Canto from La Romana, Spain, had probably the most epic reaction I’ve ever heard of after rowing with his parents over a tracksuit they wouldn’t let him wear into town (seriously?).  To blow off some steam, Andres headed into the garden with his granddad’s pickaxe and started digging.

He carried on doing it every day of the week after school and now, six years later, he’s ended up with his very own subterranean man cave, complete with its very own living room and bedroom, as well as heating, internet via his phone, and a music system (via Metro): 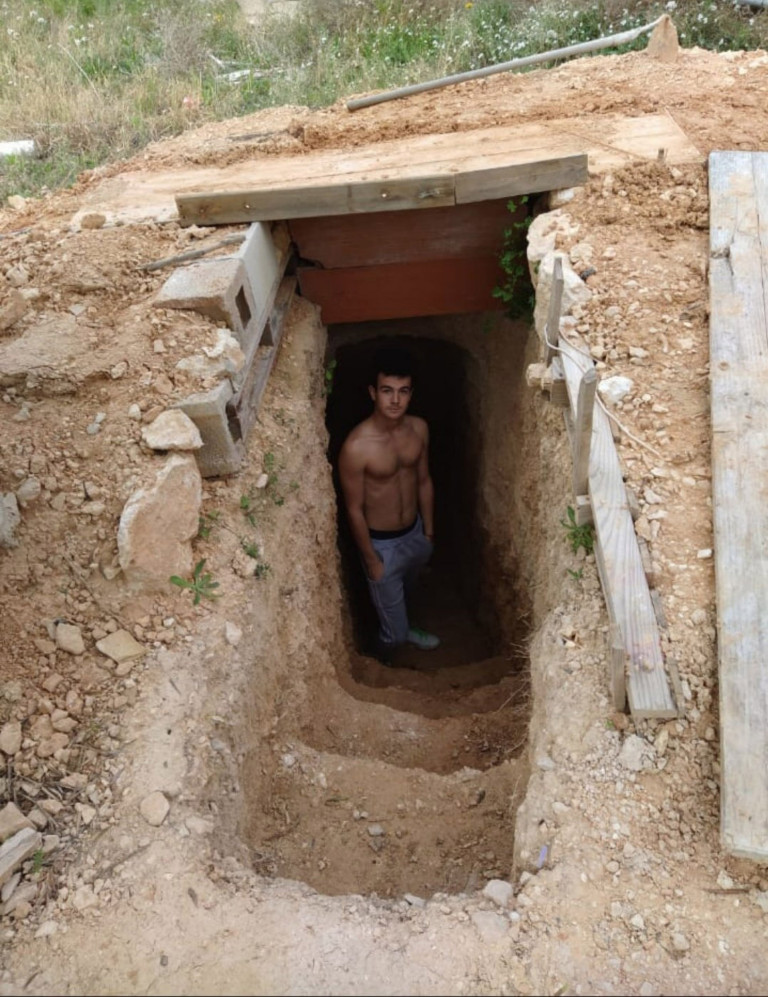 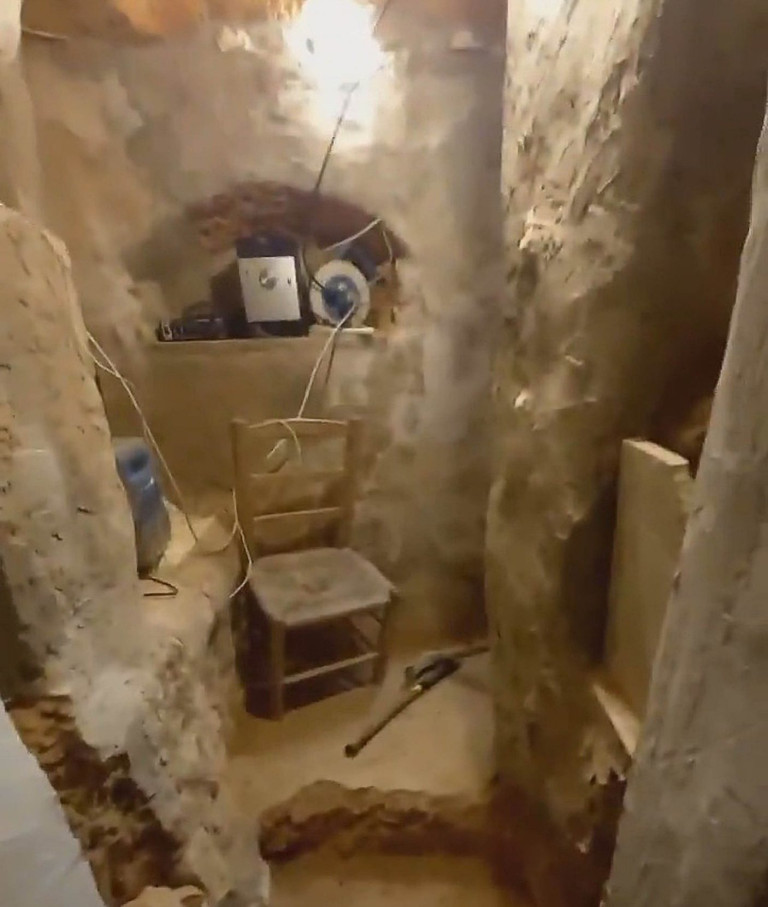 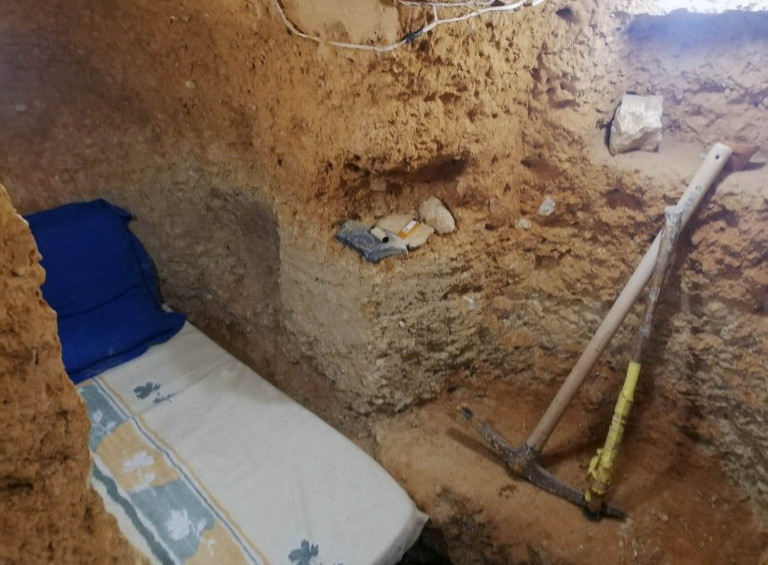 Now that’s how you hold a grudge – using all that pent-up anger and aggression to motivate you into doing big things like building your own damn underground lair. That’s what you call dedication! OK I’m not sure if this solves Andres’s problem regarding the tracksuit his parents wouldn’t let him wear, but at least he’s got his own space away from them now, even if it does seem a tad bit dark, cramped and creepy down there.

Not to mention it’s impossible for your parents to ground you when you’ve got your own underground kingdom to disappear into. In fact if I were Andres’s mum and dad, I’d be feeling pretty damn proud right now. Rock that tracksuit with pride, young man.

To check out the inside of a luxurious $3 million doomsday bunker in Kansas, click HERE. Whoa.