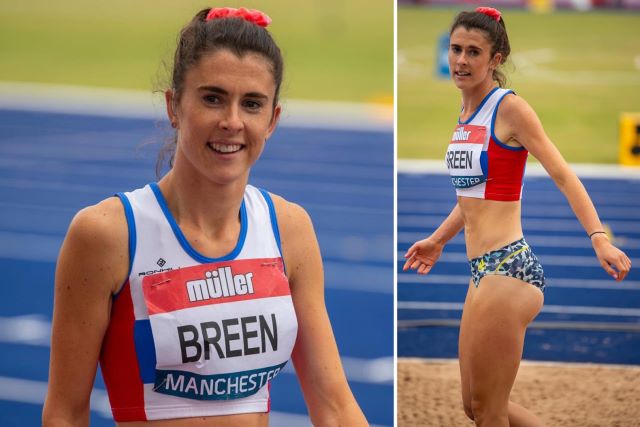 They look good to me.

Well it seems there’s now a new question to be answered – when it comes to sprint briefs, how short is too short?

“It made me feel really angry and it’s very wrong.”

Double world champion para-athlete Olivia Breen has been left speechless by an official.

Yes indeed, according to the BBC, double world champion Paralympian Olivia Breen has been left angry and speechless after being told by a douchey official to wear “more appropriate” shorts.

Breen, 24, says the official at the English Championships last Sunday told her the briefs were “too short and revealing”.

Breen, who has cerebral palsy (not that it’s relevant to this story, just saying), says she’s highlighting the incident to stop it happening to others:

It made me feel really angry and it’s very wrong.

You know they can’t comment on what we can and can’t wear.

Breen won a world championship gold medal in the T35-38 4x100m class in 2015 and again in 2017 in the T38 long jump and has been wearing the same style of competition briefs from her sponsor throughout her career. Why is it suddenly a problem now?

They are like high-waisted bikini bottoms. I’ve worn them for nine years, I’ve never had a problem and we should feel comfortable with what we wear.

We want to be as light as possible when we’re competing, not having to feel heavy, and to feel comfortable. We should just wear what we’re entitled to wear.

Breen also points out that male athletes would not face similar scrutiny or criticism regarding their attire, which is definitely true if you’ve seen the Speedos some of these dudes wear in swimming competitions. It would simply never be an issue. 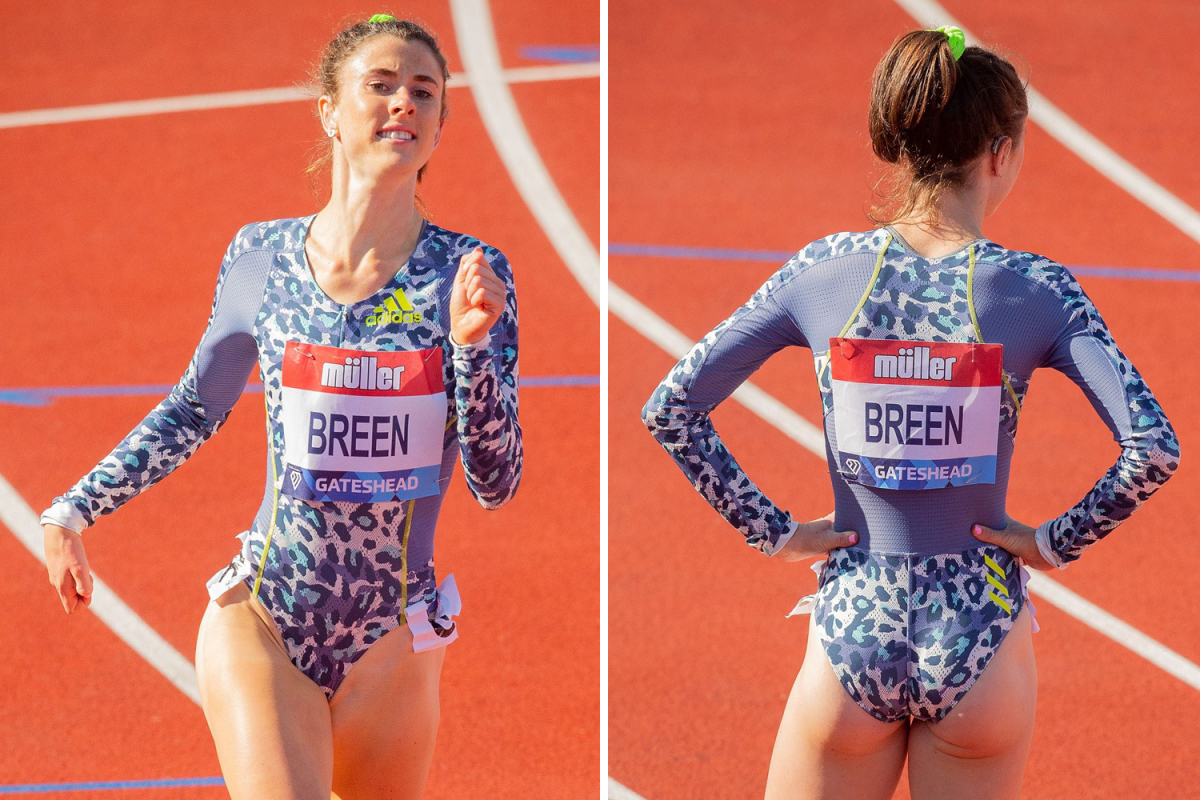 Maybe the governing bodies and officials could all get together and reach some sort of consensus about what the uniform standard actually is. Best bet though – just let them wear what they’re comfortable in.

For the sprinter who qualified for the Tokyo Olympics while wearing bags of Doritos as earrings, click HERE. What a legend.