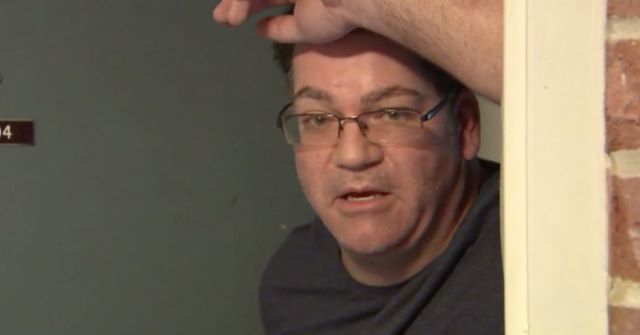 Marc Schack, an assistant for special education students at Shady Grove Middle School in Gaithersburg, told Bethesda Magazine this week he was unaware his wank session had been captured on the virtual call until being interviewed.

I thought I was logged out when class was over. 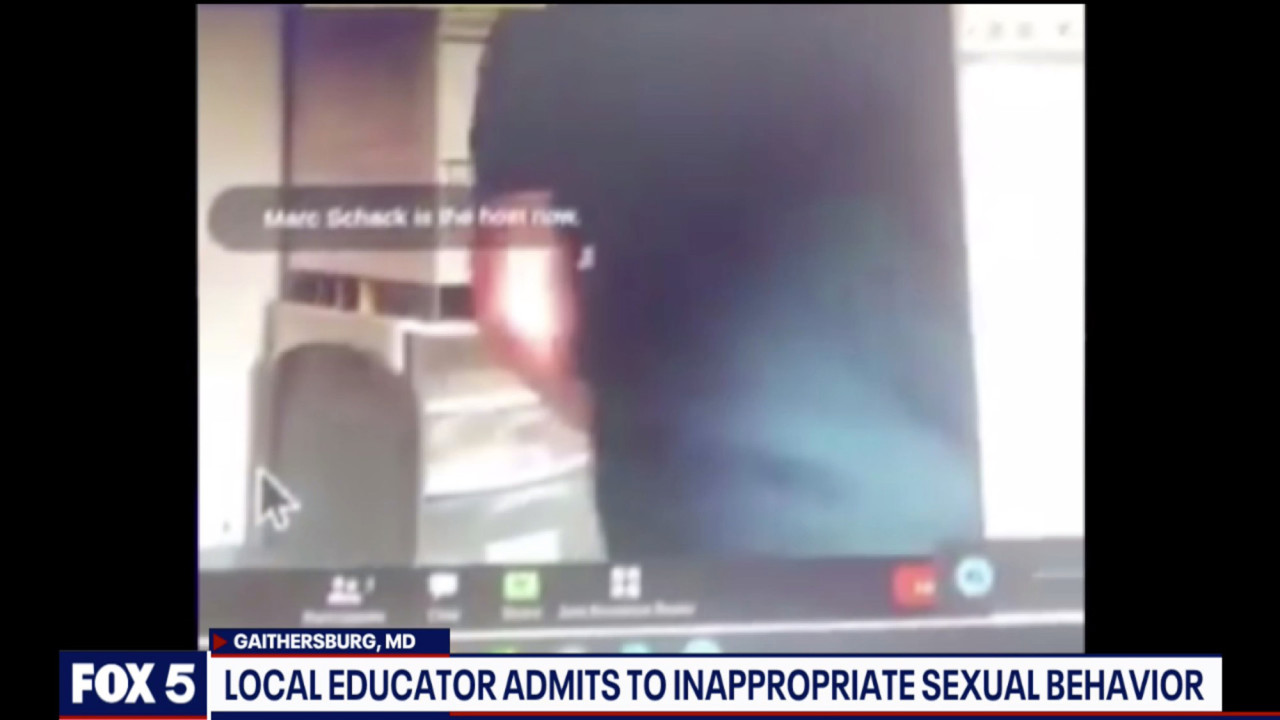 Schack’s name appeared on the screen as the host of the Zoom call. Seconds later, another name appeared and replaced him as the moderator.

Schack has been employed by Montgomery County Public Schools for 21 years and, perhaps worryingly, also runs ‘Pirate Magic’, a business that throws “pirate parties” for youngsters where he plays a character named “Captain Silly Bones”. Somehow I think bookings will be drying up for now.

Schack has been placed on administrative leave while the situation is investigated, and insist his actions were “just a mistake.”

I’m only human. It was my bad.

I’m not a pervert or anything like that, you know.

You gotta believe me on that … I thought I was in the privacy of my own home. I had no clue.

Well, maybe Schack is telling the truth and he genuinely did believe class was over and his Zoom was switched off, but it’s still a bit weird that he instantly got up and started wanking moments after being involved in a Zoom class with a bunch of 12/13 year olds. I don’t know what the lesson was about but I doubt it was so riveting that he couldn’t wait to wank over it, and was so desperate to do so that he forgot to turn off his camera. 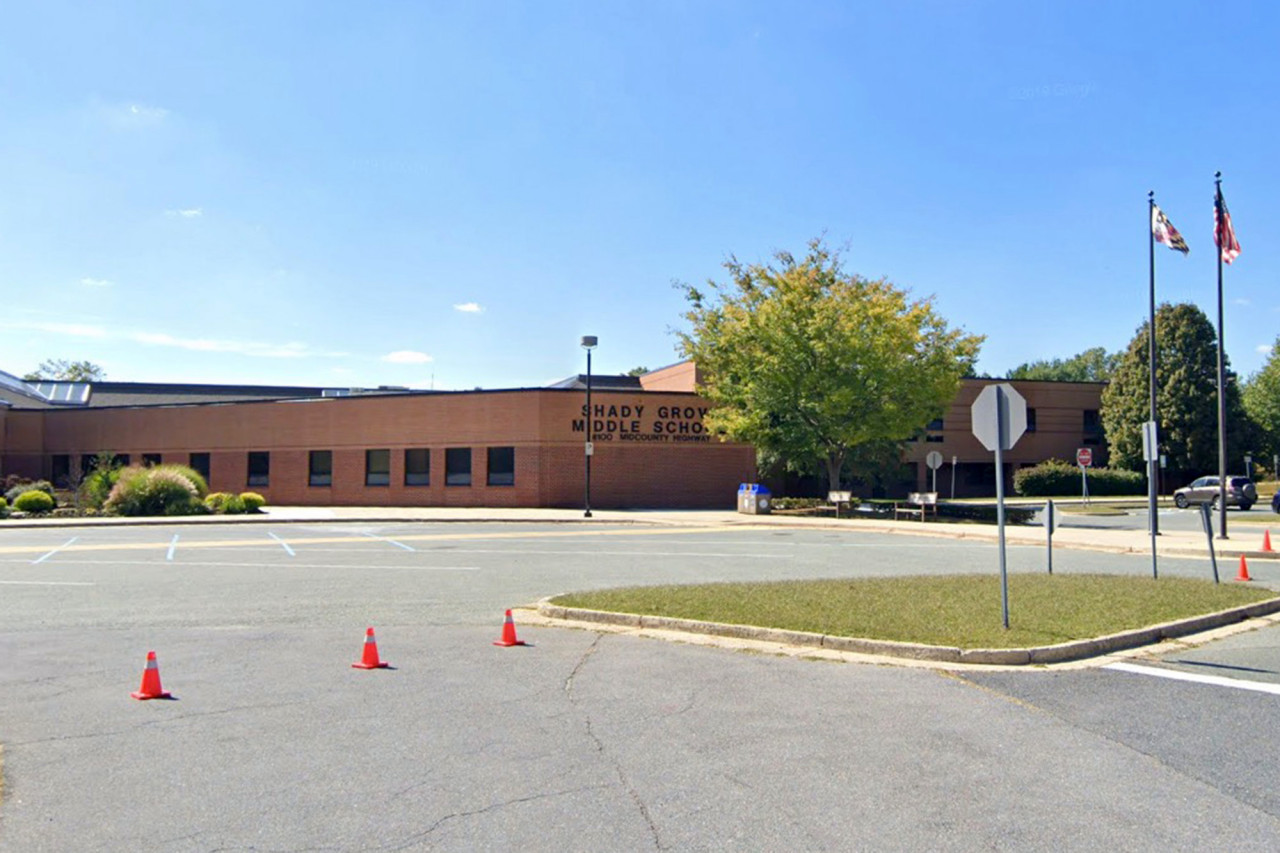 As alarming as the whole situation is though, I couldn’t help but chuckle at him saying “it was my bad”. That’s just an incredible response to accidentally wanking during a Zoom call with a group of 8th graders. I’d be pretty shocked if he recovers from this and carries on working with children in any capacity, but who knows these days. We’ll keep you posted.

For the man who thought his webcam was off and began wanking in the middle of a conference call, click HERE. Working from home takes some getting used to.