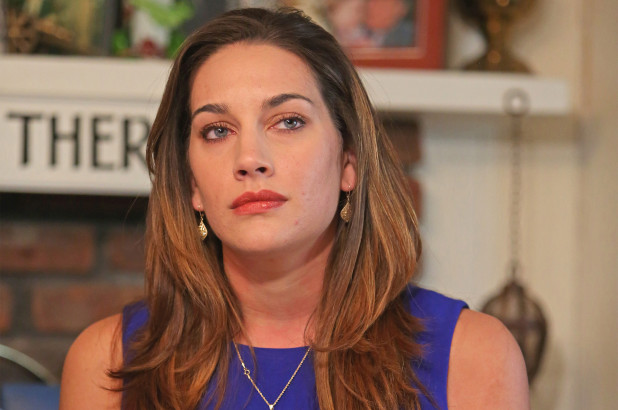 Bang out of order.

A school teacher has been fired after an old topless selfie she sent to her ex-boyfriend somehow wound up in the hands of a student who shared it around her school.

Miranda has now filed a $3 million (£2.3 million) gender discrimination lawsuit, claiming there was nothing inherently offensive about the photo and so she shouldn’t have been fired over it, and after all it was obtained without her consent. 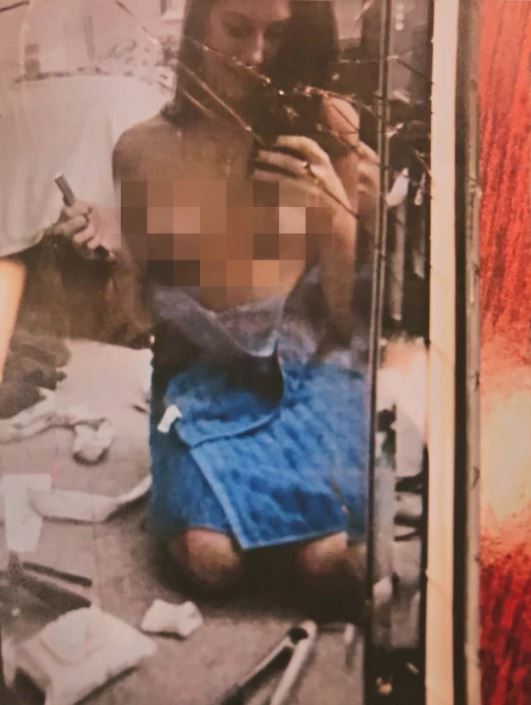 Long ago, she sent her topless unremarkable selfie to her companion, never to anyone else.

By unknown means, a student obtained it. The school district took possession of it, excoriated her, and fired her because her breasts were displayed.

This would never have happened to a male teacher.

The Suffolk County Administrators and School Board have not yet discovered that women are equal to men. 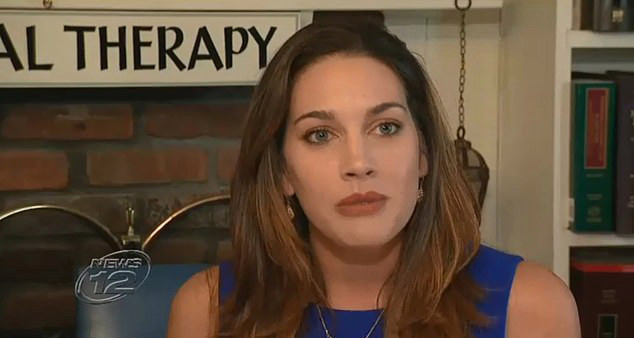 Completely out of order that Lauren was fired over this TBF. I say give her the $3 million. After all she took the photo years ago and no one knows how this student got his hands on it, but the important thing is that Lauren definitely didn’t send it to him. So how is this her fault in any way at all?

Not sure about her lawyer’s theory that a man wouldn’t be fired over this however. Pretty sure they would get absolutely destroyed over it. So yeah maybe they should focus their lawsuit more on the fact that she did nothing wrong rather than crying discrimination against women.

For the teacher who raped a 13-year-old boy while another student stood watch at the door, click HERE.