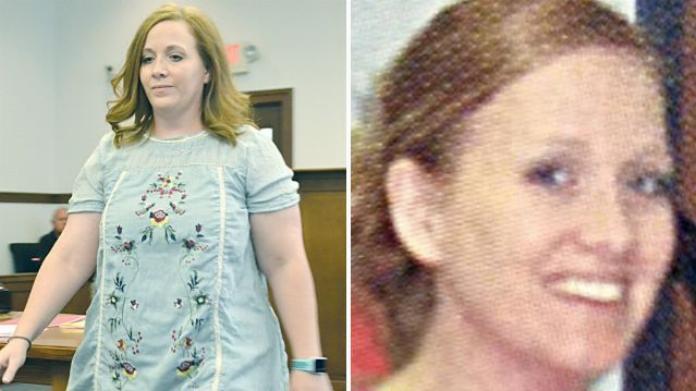 After school detention has changed since my day.

A teacher at Anderson County Middle School over in South Carolina is in deep water after telling a misbehaving 13-year-old student “I’ll cut your dick off and shove it down your throat.”

Chrystal Graham, 36, made the threat after the kid began acting up during a game of ‘kickball’ (some weird American mix of baseball and football apparently).

The boy in question was messing around all game and eventually jumped on another student’s back, prompting the threat of castration from Ms Graham.

During the same kickball game, Ms Graham also gave a student the double middle finger. Both incidents were heard and witnessed by several students. 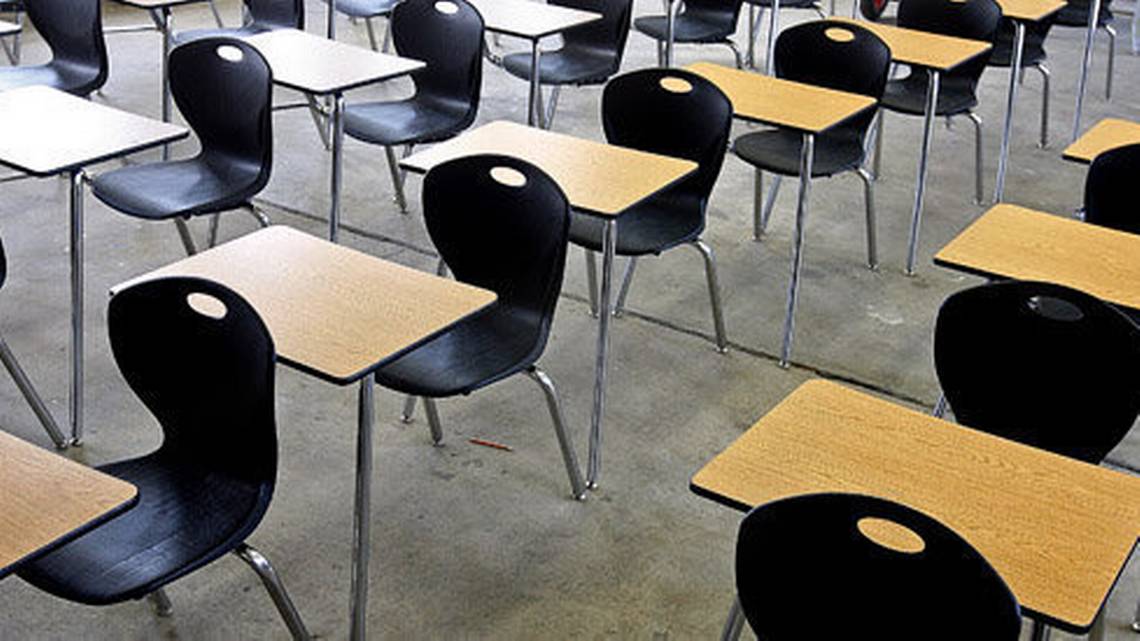 She also rallied up a bunch of students to beat up another teacher, identified as Mrs. Durbin, calling them into a huddle and directing “On three, kick Mrs. Durbin’s ass”.

Doesn’t seem too bad to me if said/done in jest, even if it’s something you ideally don’t want teachers doing/saying even as a joke.

Nonetheless, Ms Graham found herself in court charged with disorderly conduct, but the judge actually wanted to charge her with ‘terroristic threatening’, arguing that that’s what a student at the school would be charged with if they behaved similarly. The hearing continues in August.

If a child made a similar threat, they would be charged with terroristic threatening. I don’t think an adult should be held to a different standard.

Like I said, seems a tad bit harsh on the teacher. OK as a teacher you’re expected to behave a little more professionally than that and winding up students with threats of castration or giving them double middle fingers could lead to some problematic behaviour from the students themselves, but overall it sounds like she was just trash-talking and having fun.

I mean does this really look like someone who would castrate someone and shove their dick down their throat? 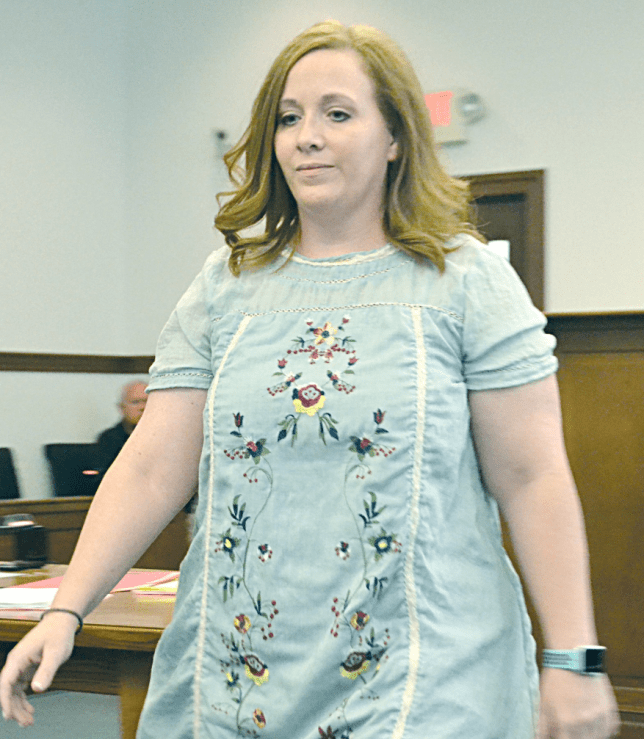 On second thought… don’t answer that.

To read about the teacher who raped her 13-year-old student while another student stood watch at the classroom door, click HERE.