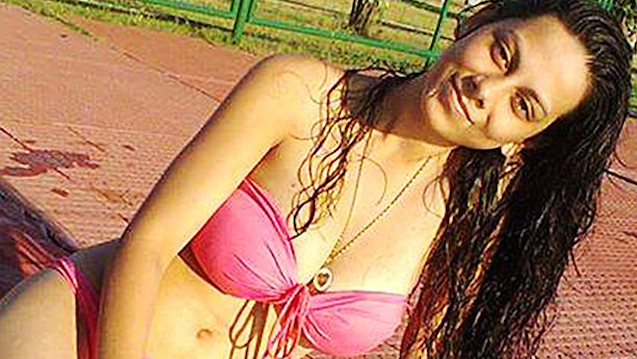 People should probably learn to be careful with their sex tapes by now. Or at least notice that a sex tape is being made.

In the video, the student whips out his camera when he asks his teacher to turn over to do her from behind and then gives the thumbs up into the camera before panning around to see the show. Apparently Lucita realises that she’s being filmed later on in the video and doesn’t even do anything about it, which is probably the dumbest error in her life. 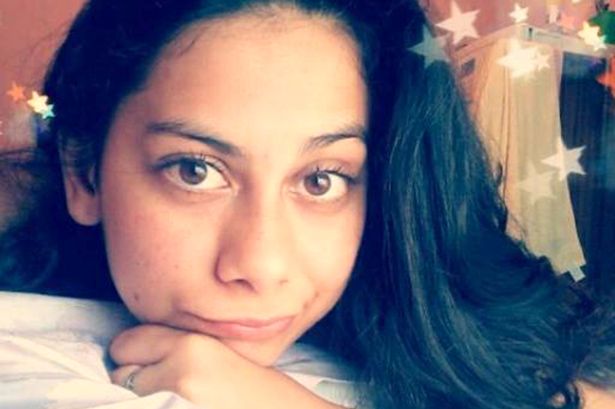 Apparently Lucita had faced allegations of sex with students before – she sounds like a real goer right – but nothing had ever been done because there had never been any solid evidence. With this video though, it looks like she’s finally going down – just not the way she has so many times before.

Think any of her moves rivalled the 14 most awkward GIFs from celebrity sex tapes?