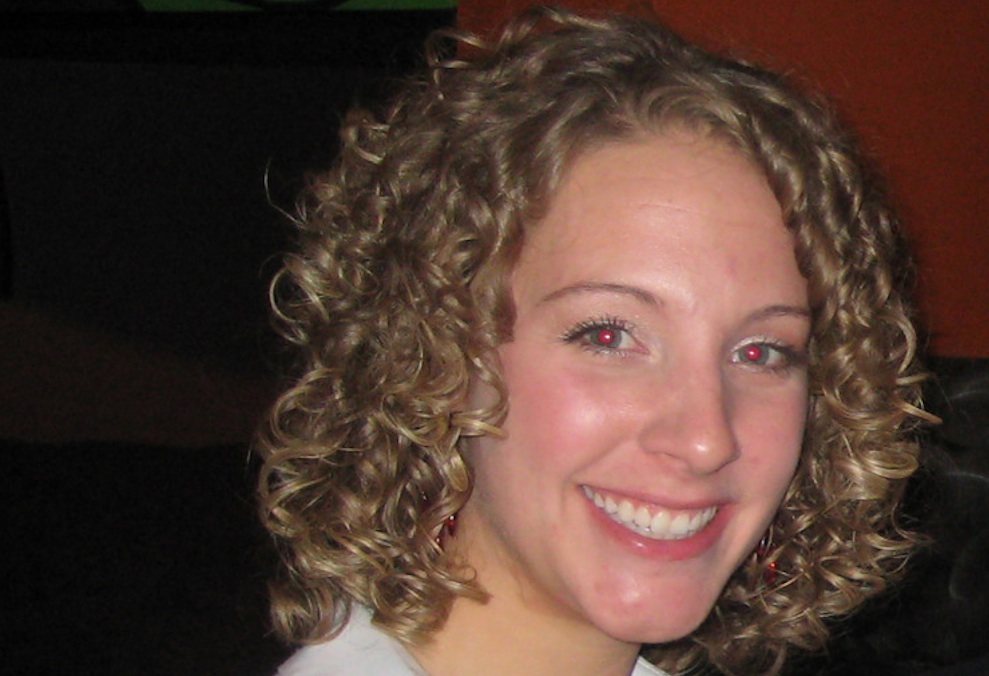 When they were discovered Sundman was put on administrative leave and resigned shortly afterwards. Local superintendent George Joseph had this to say about the situation:

Ms Sundman was a great employe during her time here.

We’re currently investigating the situation to ensure all the students at the school were safe during her tenure.

It’s unclear at this point if she was shooting pornography during her time at the school or previous to that. 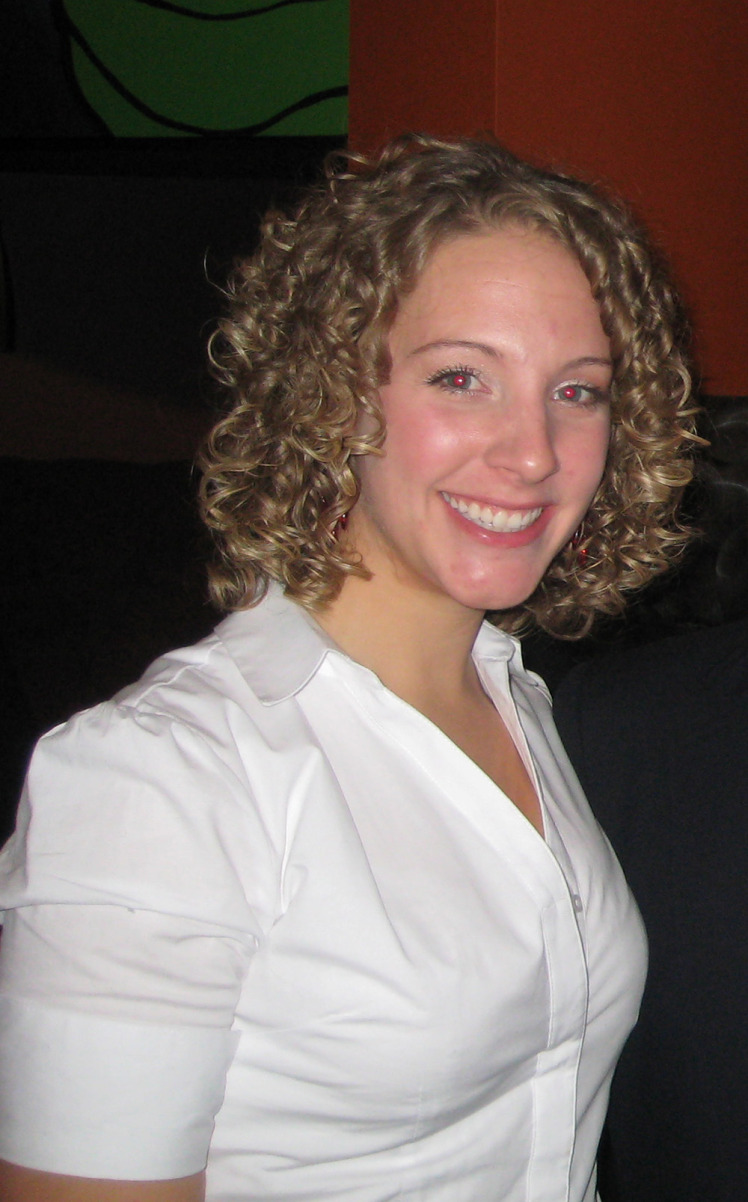 At least she wasn’t sleeping with her students, which seems to be coming all the more common these days.