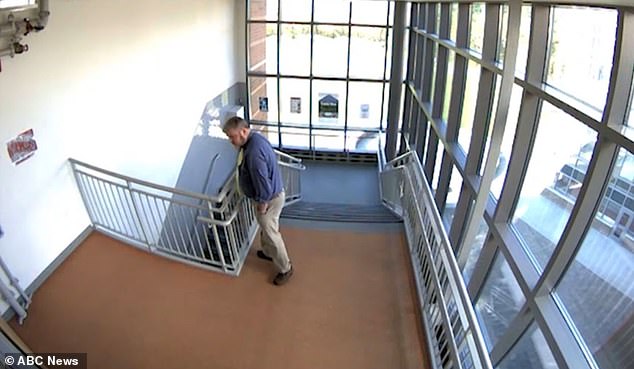 Gun control is a contentious issue over in the States, but until they sort that out some are taking it upon themselves to lobby for metal detectors on school grounds.

Massachussets high school teacher Alfred J Purcell III had a stroke of genius in his quest to convince everyone that Southbridge High School needed to install metal detectors; he told staff he found a live round of 9mm ammunition in a stairwell at the school.

The building was immediately placed on lockdown for an hour.

Just one problem with Alfred’s plan though; police checked the school’s CCTV and found this footage of him planting the bullet himself. Whoops:

Probably not the best strategy in hindsight. How about having a chat with the headmaster, starting a petition, or maybe writing a firm letter to the school board? Those are probably avenues he should have explored before dropping live ammunition down the school stairwell. If he tried all those and they failed though, I guess he wasn’t left with much choice but to bring 9mm ammo into his own school.

The dumbest part of course is how he didn’t realise there was a camera right there as he casually tossed the ammo down the stairs. Even dumber was that HE was the one who found the ammo and handed it in instead of waiting for someone else to do that part. What was the point of even planting it if you were just going to collect it yourself and hand it in? These are the grade A dumbasses teaching your kids in school. 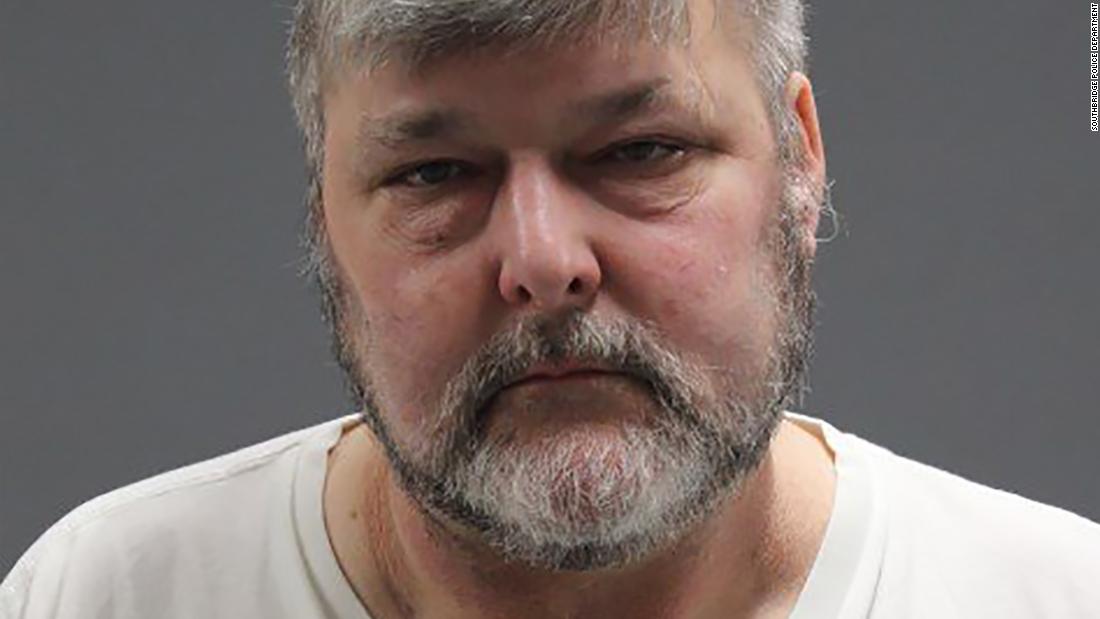 Mr. Purcell is charged with two counts of unlawful possession of ammunition, two counts of carrying ammunition in a school, disorderly conduct and disturbing the peace. I’d hazard a guess that he’s finished as a teacher too. Oh well, you can’t say he didn’t try.

For the teacher who argued that she should’t be charged with having sex with her student because his grades improved afterwards, click HERE.