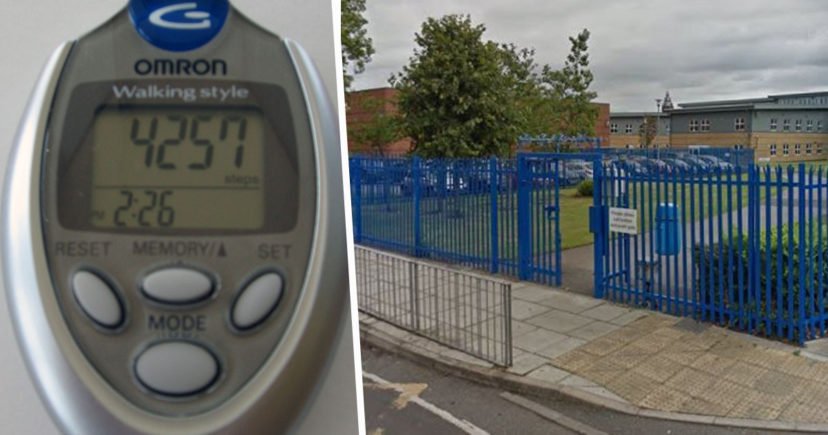 It’s been a while since I’ve been in any form of education, but I’m pretty sure that even now I would realise that calling children inappropriate names is pretty much a no go and grounds to get fired.

Sadly though, it doesn’t seem like my ideas have been transmitted fully across the rest of the teaching staff in this country as one guy called Adam Evans has been fired from his job at Fazakerley High in Liverpool after he implied a student was a paedophile in a lesson, along with spouting out a whole bunch of other bizarre sexual references as well. Evans admitted saying the following to his students in class:

Calling a pupil a paedophile by holding a pedometer near his face while it beeped.

Saying the textile work of one his students looked like ‘troll’s pubes’.

Suggesting a child with blue biro on their face had shagged a smurf.

Saying someone had been eating shit when they spat chocolate into the bin. 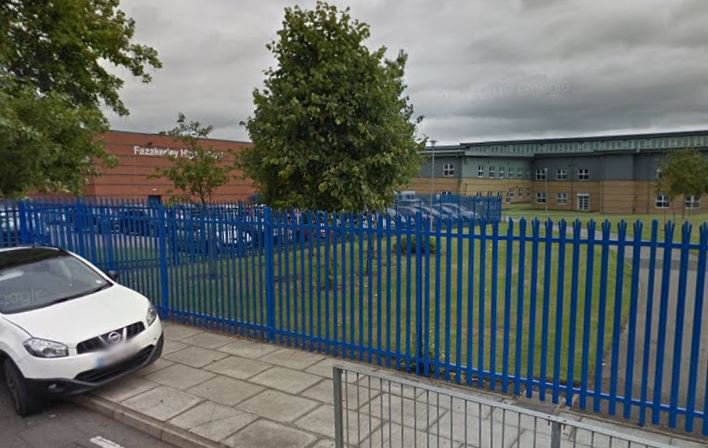 I mean to be fair to the guy this doesn’t really sound that offensive and just sounds like a bit of ‘banter’ from the ‘cool’ teacher who wanted to try and get down with the kids. Whilst these teachers are kinda lame – just get some friends your own age guys and stop trying to be mates with people ten years younger than you and do your job – I don’t really think it’s that inappropriate or deserved of getting fired.

Unfortunately, my opinion doesn’t matter though and Evans was subsequently fired. He admitted that he acted inappropriately and unprofessionally and explained it by saying that he was treating the pupils like they were his friends.

Pretty much exactly like I called it hey. Hopefully the guy can get some friends his own age and a job with people in that demographic too. Might be easier for him to keep it then.

For more of the same, check out this devout Christian teacher having sex with an underage student. Always the way, isn’t it?