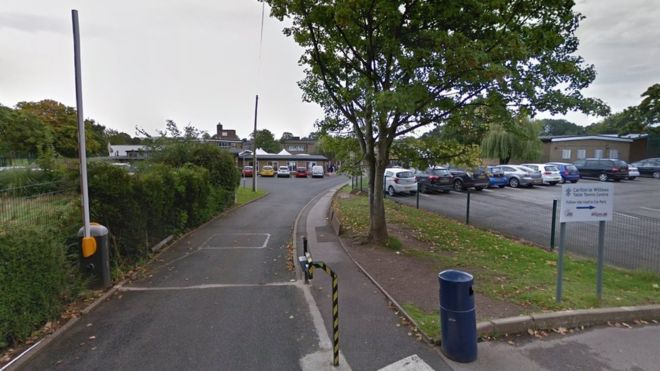 When the teacher’s worse than the students.

A newly-qualified teacher over in Nottingham has been banned from the profession after repeatedly getting physical with students and making a “stupid comment” about a pupil’s vagina.

Joshua Brandon Lewis, a Maths teacher at Carlton le Willows Academy, would shoot at pupils with a staple gun, put them in headlocks, and pull chairs from under them.

The vagina comment was made after one pupil described a drawing as looking like her friend’s vagina.

25-year-old Lewis said words to the effect of: “If your vagina looks like that, you’ve got a problem.”

He also told another pupil she had “nice breasts”, dragged another student along the floor by his leg (causing carpet burn) and stuck a sheet of paper to one pupil’s face with glue. He would also call his students “retards”, “twats” and “pricks” and had nicknamed one “blockhead”.

Eventually the students had enough of him and complained, with the matter being investigated by the Teaching Regulation Agency. The TRA asked Lewis to attend a professional conduct panel but he didn’t turn up (lol). The hearing went ahead anyway and several allegations were proved. 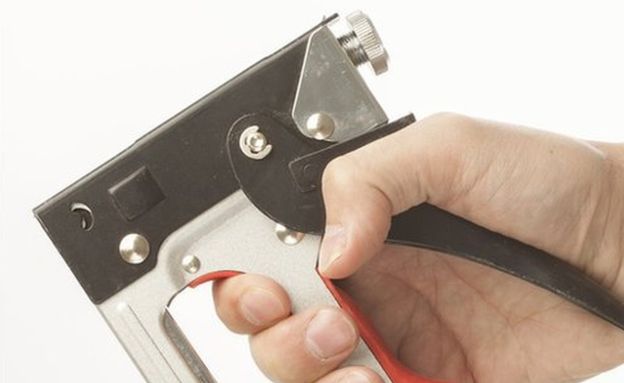 You can actually read the full outcome of his conduct panel HERE – pretty mental that everyone has access to that but that’s the risk you take when you behave so unprofessionally in a job where you are responsible for young people.

To be fair to Mr. Lewis though, aside from the sexually motivated stuff, he actually sounds like a bit of a legend? Calling them pricks, shooting staples at them, giving them nicknames – sounds like he was just giving as good as he got. Just trying to relate to his classroom and be that “cool” teacher you actually look forward to spending time with.

Except it completely backfired because they all got together to complain about him and now he’s never going to be allowed into a classroom again. C’est la vie.

For the teacher who had sex with a 13-year-old pupil while she had another student stand guard at the door, click HERE. Hope that kid’s OK.