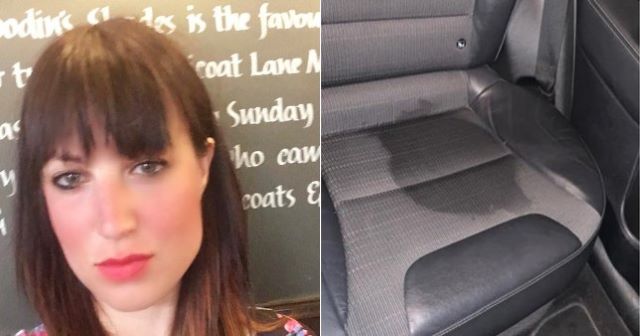 A mortified teacher has spoken out after she was charged £100 by an Uber driver who accused her of wetting herself in his car.

Jeanette Ayers, 39, went on a 10-minute journey in north London that should have cost £10.60. She says the trip was ‘completely uneventful’ and that she barely spoke to the driver.

She had booked the trip through her friend’s account because her own phone wasn’t working so was stunned to then receive a picture from her driver showing a wet patch where she had been sitting.

I was absolutely mortified. My friend – who booked the cab – had been told I had left the car a complete mess.

It sounded like I had vomited or wet myself. I was absolutely furious as I knew nothing had happened. 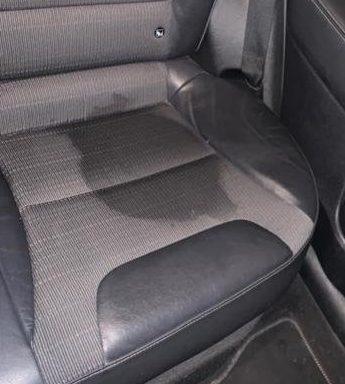 Indeed, Jeanette is adamant that she didn’t piss herself in the Uber and is suspicious about what is really going on here:

I have a habit of leaving things behind me so I deliberately looked around to check I hadn’t left anything. I saw that the car was clean.

I feel I’ve been treated completely unfairly. It’s impossible to tell if the photo is from the right car, if it is where I was sitting.

Jeanette complained to Uber but they have refused to refund her. She insists:

I have never ever damaged someone’s car. I felt so powerless, no one was listening, the money was just taken. To be accused of doing something in a taxi is really embarrassing.

I haven’t been going out much due to the pandemic and this completely ruined the evening. 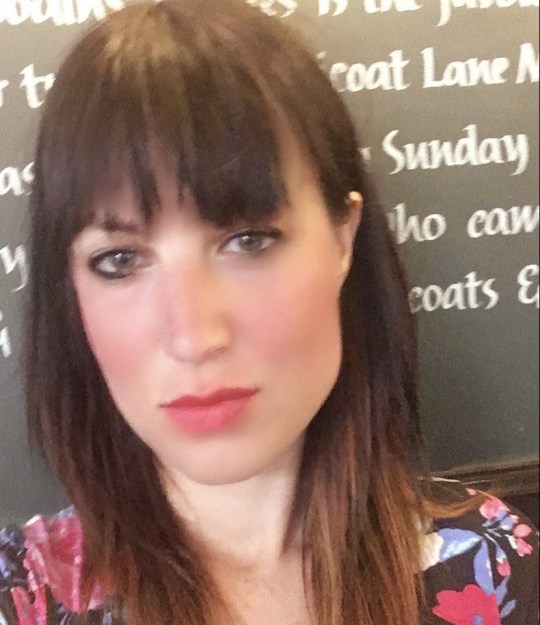 Uber drivers are accused of ‘vomit fraud’ from time to time whereby they falsely accuse passengers of vomiting or wetting themselves and then charge them for it. It’s almost impossible for customers to prove that the damage was not them as obviously you’d have no reason to photograph your seat as evidence as you leave the car.

Participating in fraudulent activity of any kind is a clear violation of our community guidelines. We are constantly evaluating our processes and technology related to these claims and will take appropriate action whenever fraud may be detected.

Have to say – I 100% believe Jeanette on this one. After all if she had pissed herself in the back of an Uber, surely she would just pay the £100 fine rather than go to the papers with her story and humiliate herself in order to avoid the charges. Unless she was so out of it that she pissed herself without realising? It’s possible, but unlikely IMO.

Question is how do you prevent Uber drivers from pulling stunts like this in the future? Only fix I can think of is to have a camera recording passengers at all times. That way we’d have been able to see if the wet patch was there when Jeanette exited the vehicle or whether the driver did it himself later. Let’s just hope the kids at Jeanette’s school don’t get wind of the story because it would be absolute gold dust for them.