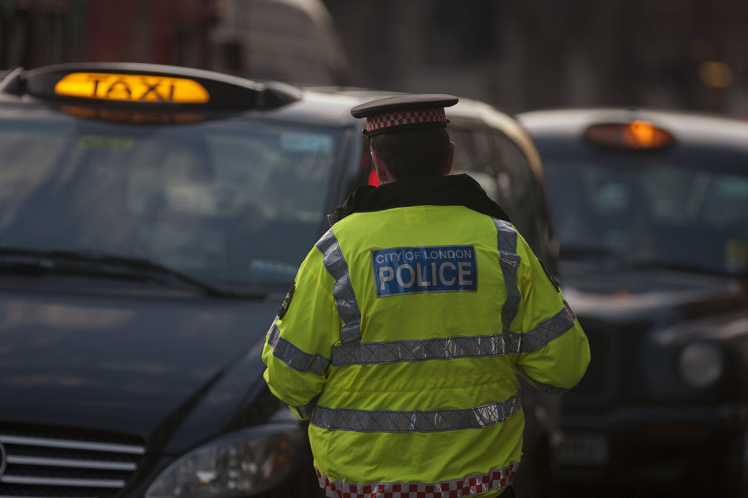 There’s never an acceptable excuse for speeding, but the one given by a taxi driver on Friday in Bournemouth city centre might be one of the most creative that we’ve ever heard.

The driver was stopped last week by the police for speeding. When he was questioned, he blamed it on the ‘flatulence’ of his three paying customers.

The police weren’t impressed though and still gave him a ticket and three points, with a sixty quid fine. They also decided to further embarrass him by posting details of the incident on the Dorset Police Facebook page. Excellent use of social media there by the police force:

Not sure if the other excuse is as good as the farting one, but I’ll be sure to try both of them when I’m inevitably stopped for speeding again in the near future. The bastards are always picking on me I swear.

For more farting, check out this video of someone blowing one at the airport on a thermal image camera. Lol.